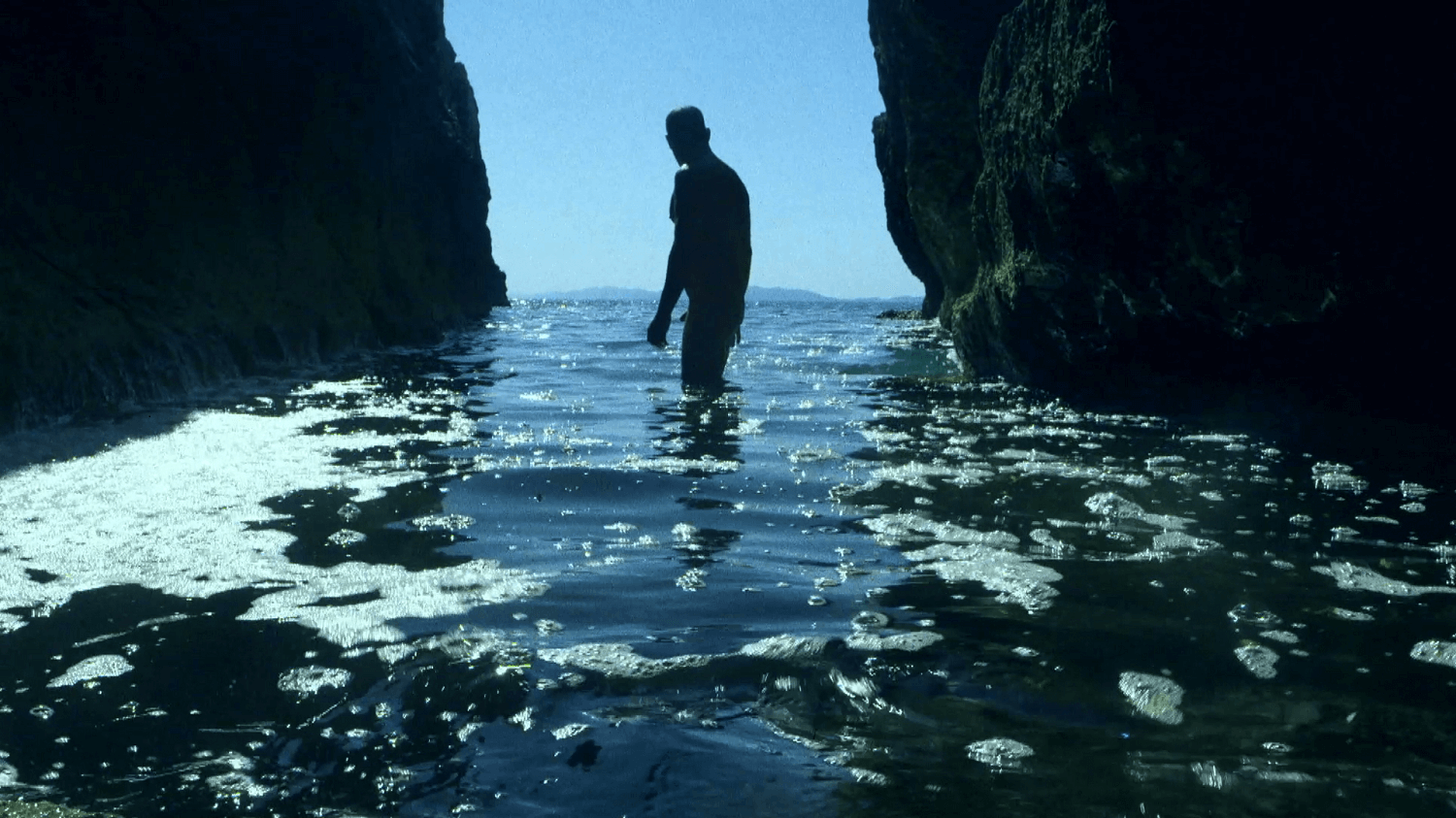 A naked middle-aged man walks out of the sea and starts climbing the steep rocks of a deserted island. He walks through an abandoned underground tunnel and descends to a large, empty sandy beach where his younger wife and 6-year old daughter are waiting. Their mutual inability to communicate is witnessed by an interested but troubled woman who is fishing from a boat anchored near the beach. When the tension erupts into violence, three members of the family will become two, and finally – in the open sea – only one person remains, caught in the trap of their own emotions.

Ivan Ramljak was born in Zagreb in 1974. He studied at FER, he is a long-time journalist and editor in print and electronic media focused on film and music. Since 2006 he has been involved in film production and directing. In 2009, together with Mark Škobalj, he directed the Liberation in 26 Pictures, the winner of the Sarajevo City Film project.
Read biography

Marko Škobalj was born in Zagreb in 1974. He is a writer of original strip scenarios, poetry, short stories and critique, and translator of technical texts, comics and books. Freelance copywriter, author of eight film scripts and director of two short films. In 2009, together with Ivan Ramljak, he directed the Liberation in 26 Pictures that won the Atlantic Group award for best short film at the Sarajevo Film Festival in 2009, and subsequently appeared at Rotterdam Film Festival and a dozen other international festivals.
Read biography