Ivan Ramljak was born in Zagreb in 1974. He studied at FER, he is a long-time journalist and editor in print and electronic media focused on film and music. Since 2006 he has been involved in film production and directing. In 2009, together with Mark Škobalj, he directed the Liberation in 26 Pictures, the winner of the Sarajevo City Film project. 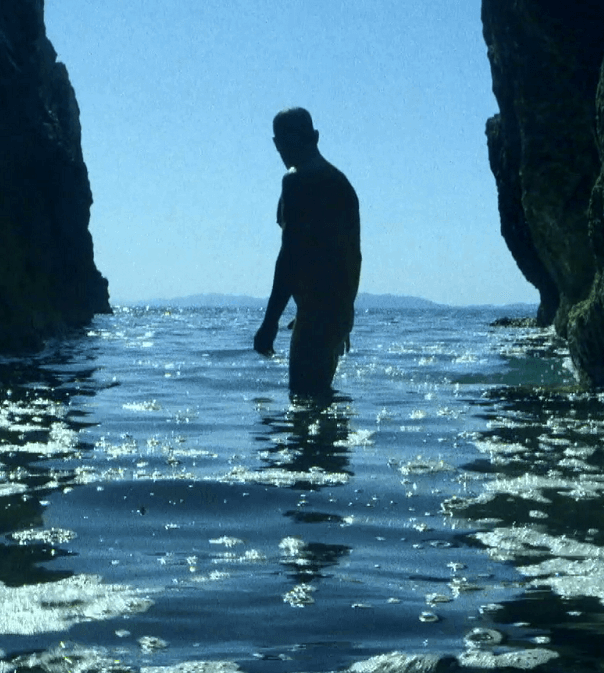 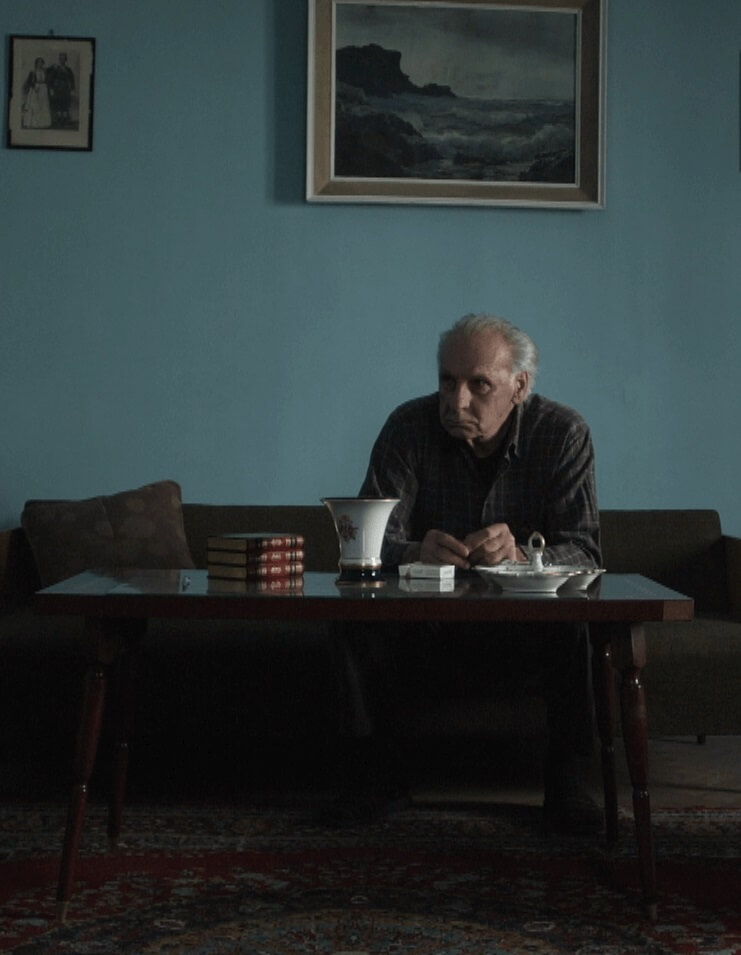 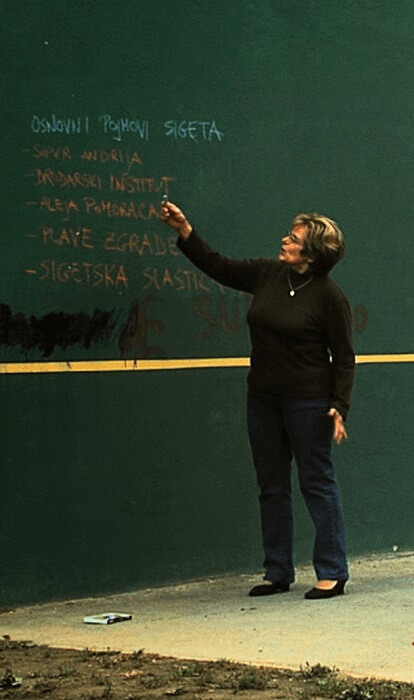 The Smartest Neighborhood in the Country