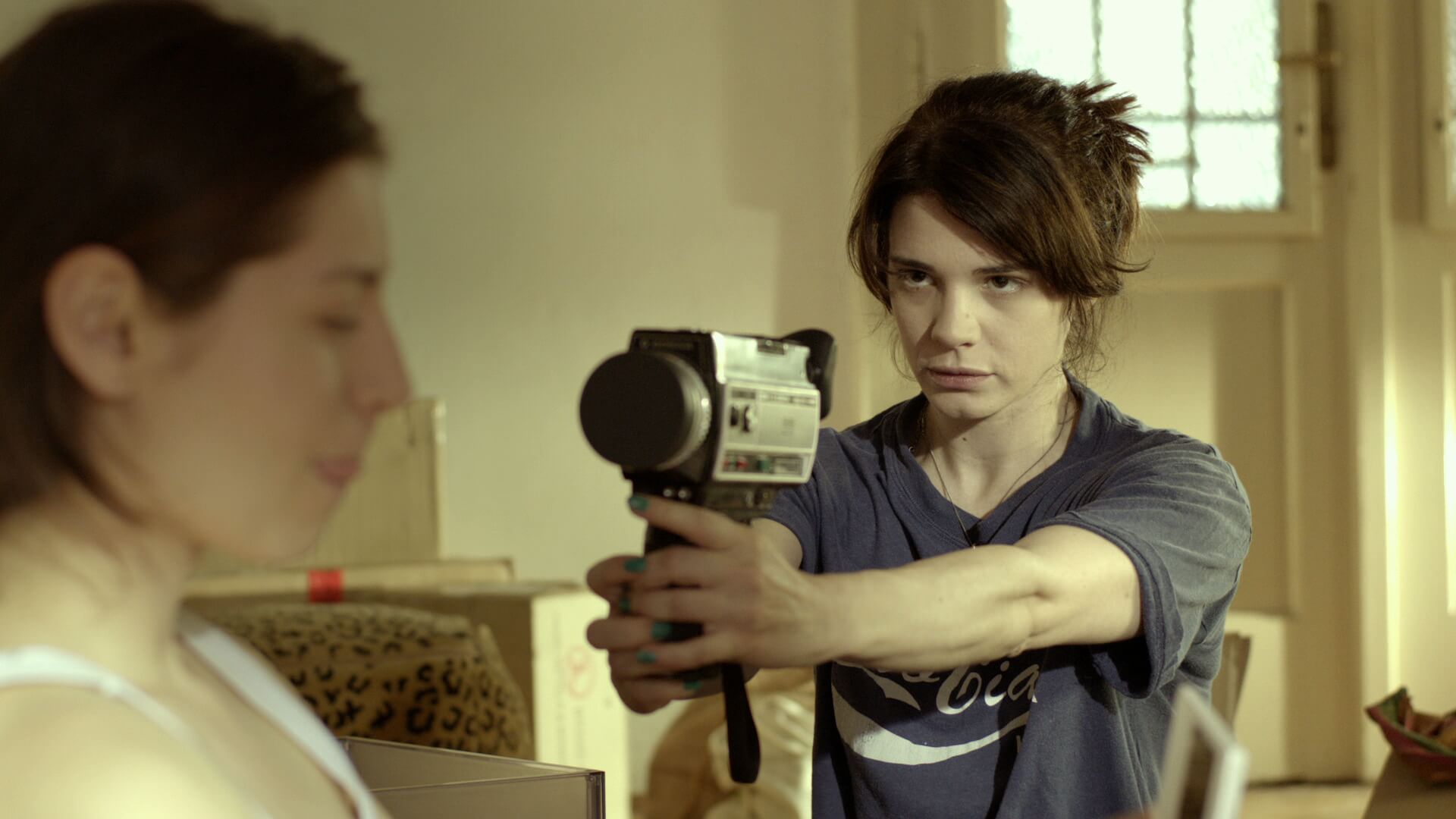 Internet platform croatian.film, which started out as a hub for Croatian short film, in early May 2021 expanded its offer to Croatian mid-length and feature-lenght film thus becoming a central place for the online promotion and viewing of Croatian films of all genres and forms.

The Platforma was initiated in 2018 by the artistic organization Zagreb Film Festival, with the aim of widening the scope and expanding on the national short fiction competition program, Checkers, out of a desire to promote Croatian films, offer news and updates about domestic film production and making domestic film more easily available to a greater circle of viewers and film professionals at home and abroad.

The Platform features over 250 films, with short films available entirely free of charge, while mid-length and feature films are available as a fee-based on-demand service.

This website is co-financed by the Ministry of Culture as part of the Public Call for promoting entrepreneurship in cultural and creative industries and by the Croatian Audiovisual Centre as part of a Public Call for supporting complementary activities. The project holder is Zagreb Film Festival.