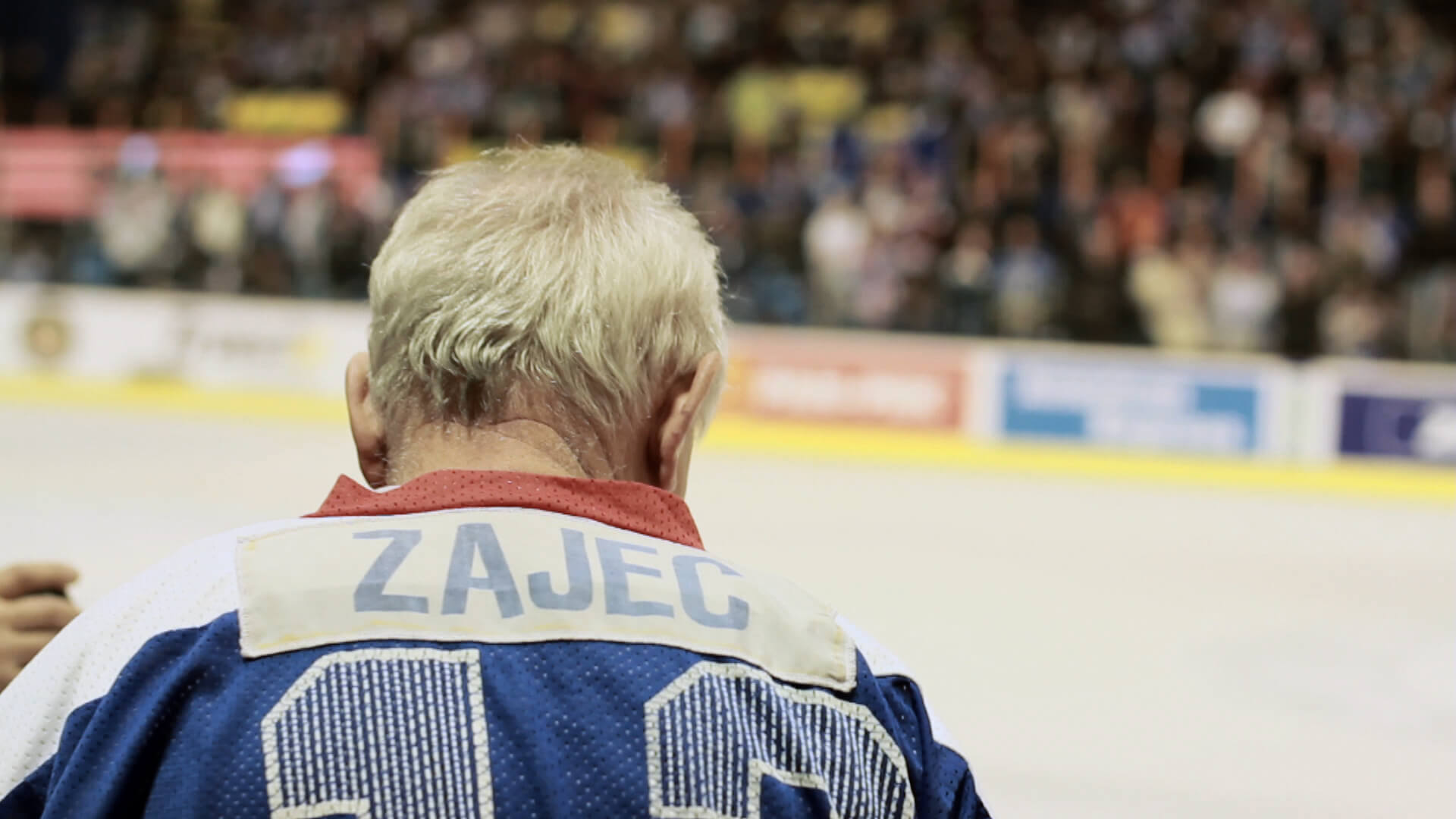 Of Hockey and Bears

In the last several seasons Medveščak hockey players brought us excellent news. What should have been a refreshment in sports, a rehabilitation of a sport with a certain tradition in Zagreb, turned out to be a real sensation. Ice hockey club Medveščak entered a relevant competition system, the EBEL league, and already in its first competition season accomplished an incredible success. The players of the team composed of Americans and Canadians, Americans and Canadians with Croatian roots, a couple of domestic players, Slovaks and Slovenians, became real urban sports heroes. In times when certain sporting events in Croatia are secured by cordons of counter- terrorism police units and when repressive legislations are introduced in order to regulate behavior of the fans on sports battlegrounds, there has never been any fan incident during the games of Medveščak. Sector B, represented by the faithful Medveščak fans who merit special attention since they practically established a new scale of values, deserves a film.

Radislav Jovanov Gonzo (Zagreb, 1964.) is a Croatian music video director and cinematographer. He directed more than 350 music videos and several documentaries and short feature films. He worked as director of photography in several feature films. He is one of the most awarded authors at Croatian Film Days, and a ten-time winner of Porin Award for the Best Video.