Radislav Jovanov (Zagreb, 1964.) is a Croatian music video director and cinematographer. After graduating from high school, he worked for several years as a photographer for Polet, a popular student newspaper, and then as a camera assistant at the Radio television Zagreb, working on a number of documentaries, TV films and TV series. At the same time, Jovanov studied cinematography at the Academy of Dramatic Art, University of Zagreb. H directed more than 350 music videos, several documentaries and short feature films. He worked as director of photography in several feature films. He is one of the most awarded authors at Croatian Film Days, and a ten-time winner of Porin Award for the Best Video. 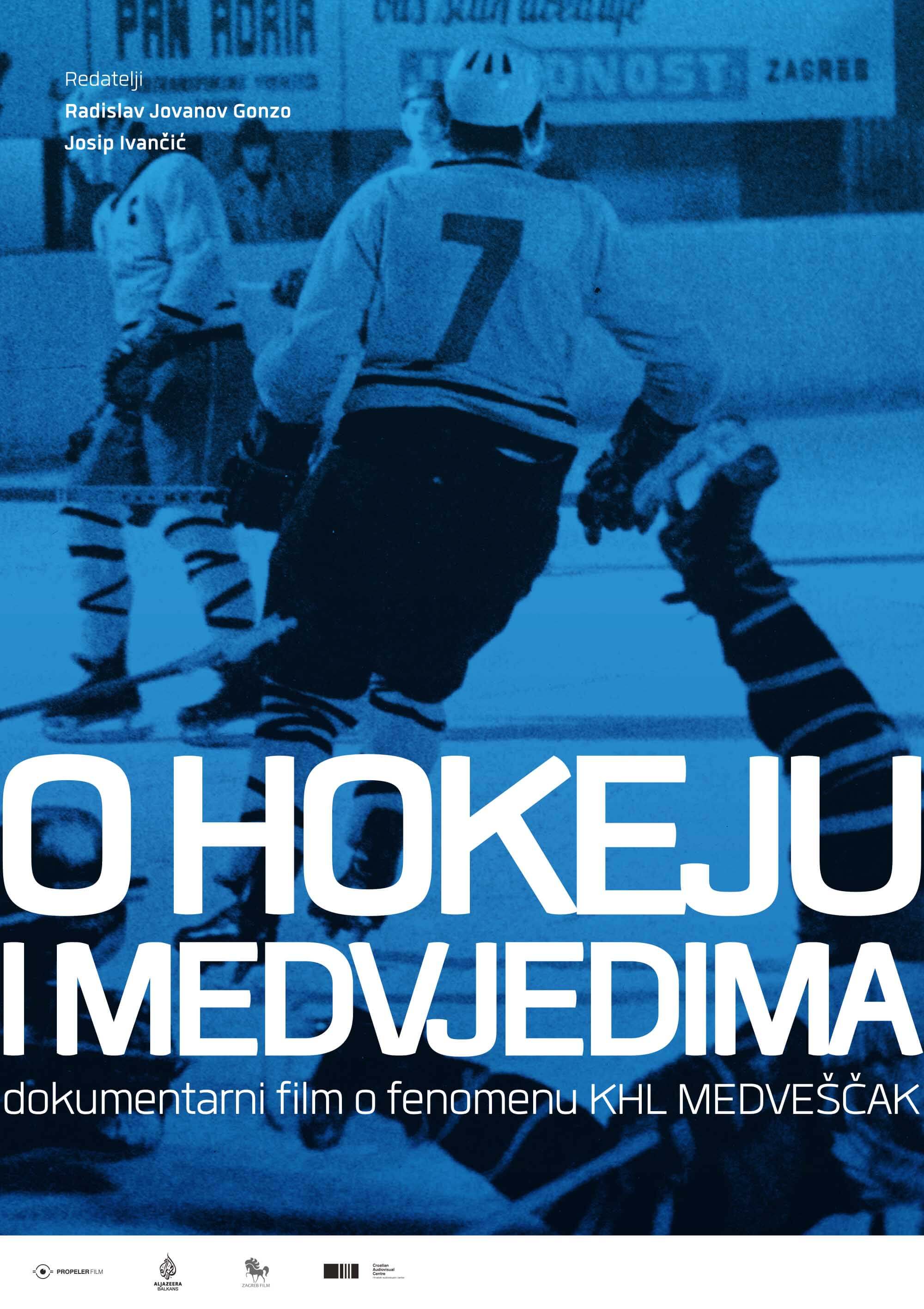 Of Hockey and Bears 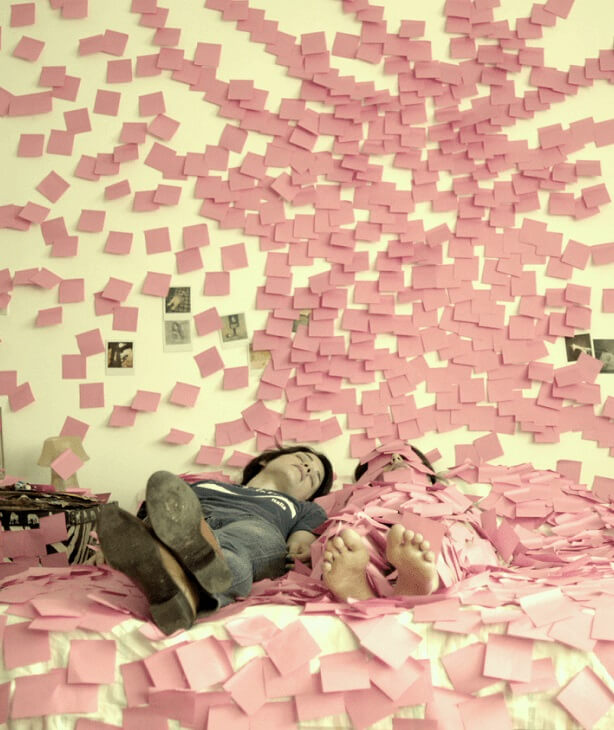 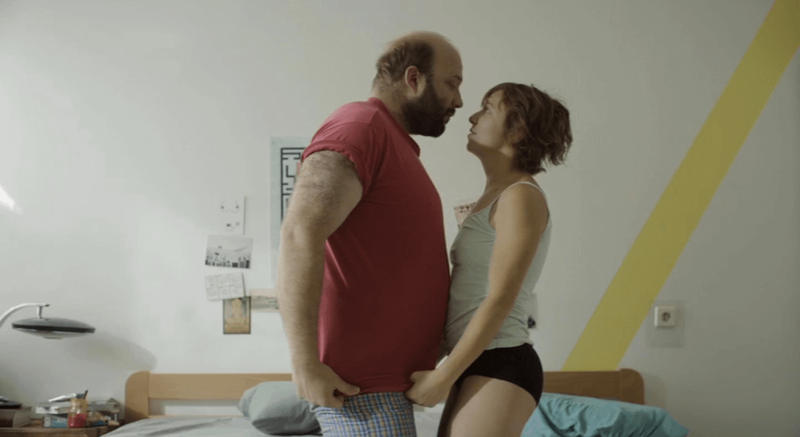