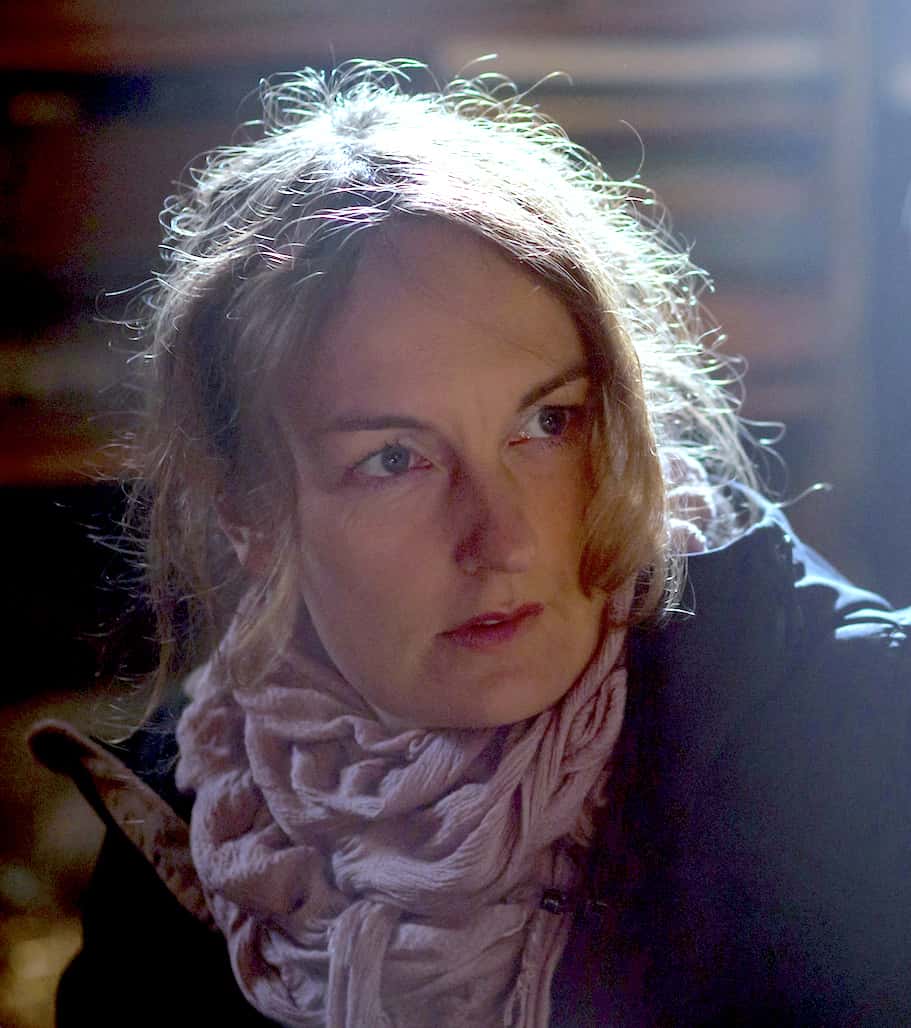 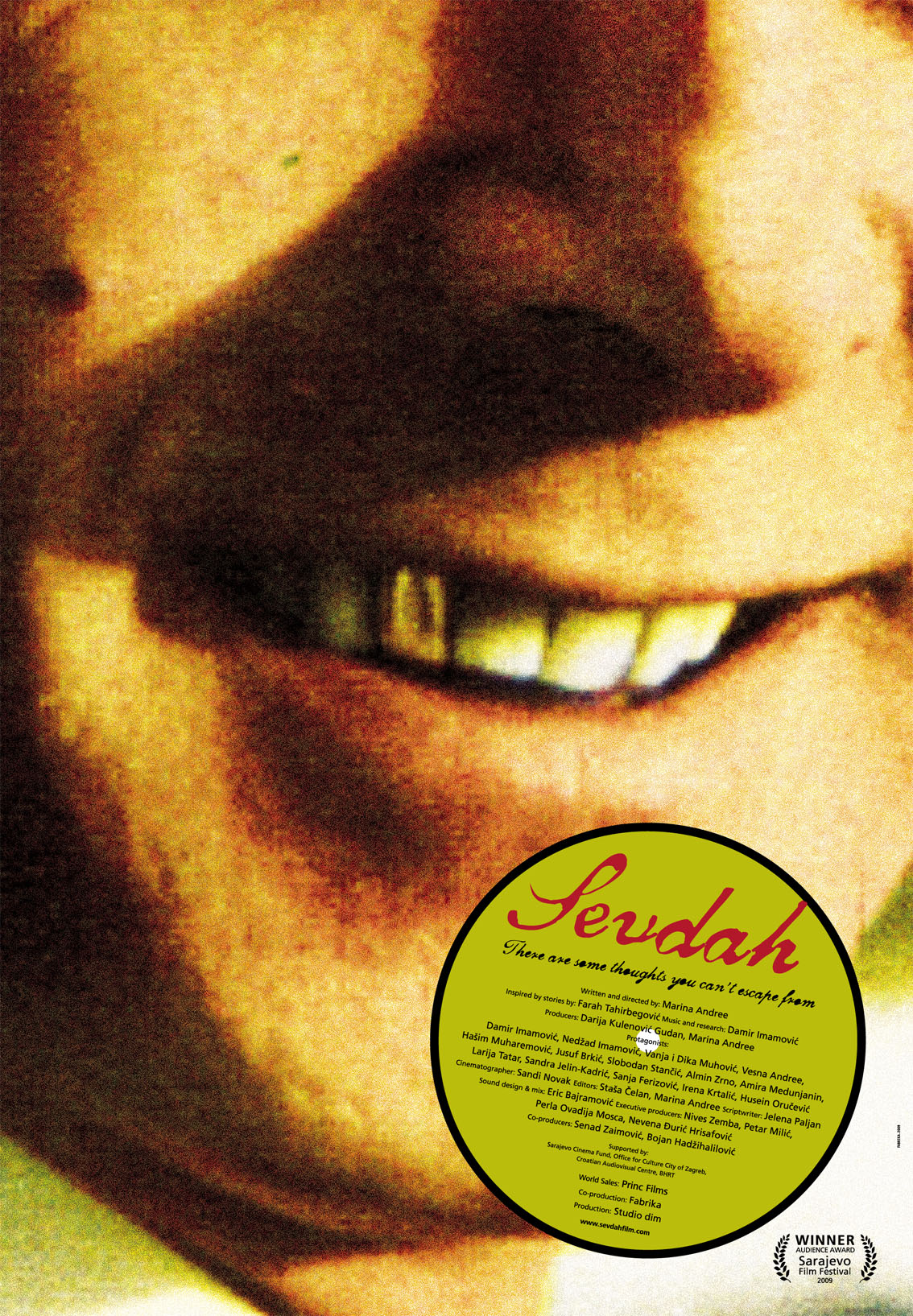 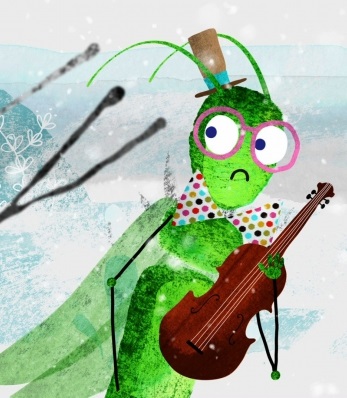 Let’s Play a Story: The Ant and the Grasshopper 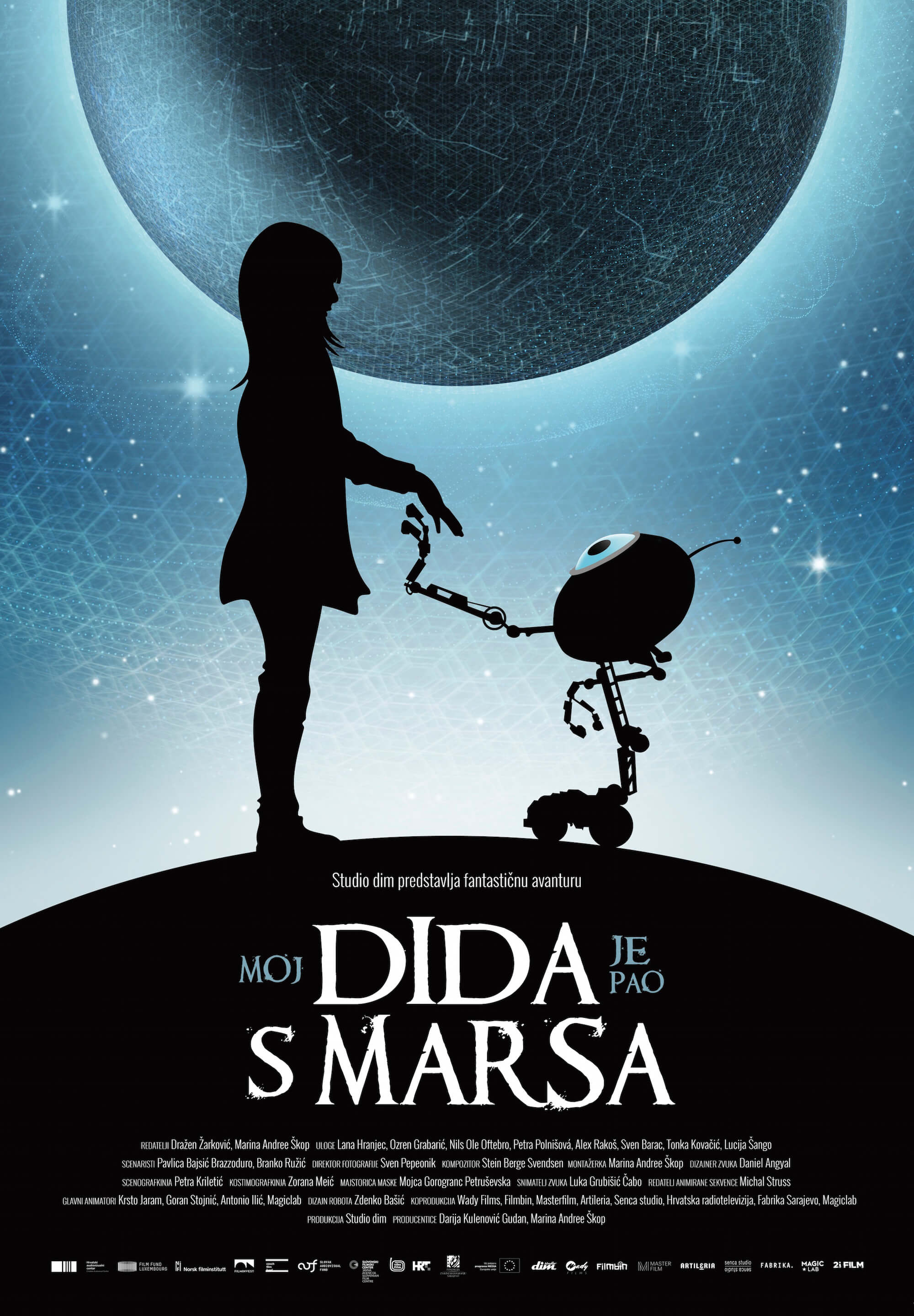 My Grandpa Is an Alien