Zagreb Film was founded in 1953 with the main profile of an animated films production company. Since then, more than 600 animated films, 14 feature films, about 600 documentaries and 800 commercials as well as 600 educational films were produced in this studio. Also we have to mention 30,000 meters of archive material that was shot about the city of Zagreb and another 30 hours of material was shot on a DVCAM. The company operates on three locations; one with ateliers for artists, shooting equipment, small theater and one with film warehouse, video multiplication room and administration. The third location is used for commercial purposes. During all these years, Zagreb Film received more than 400 awards on Festivals all over the world. Among them is the Academy Award - Oscar for the best animated short film in 1962 where Dušan Vukotić had become the first European animator to win the Oscar award for Surogat (Ersatz). 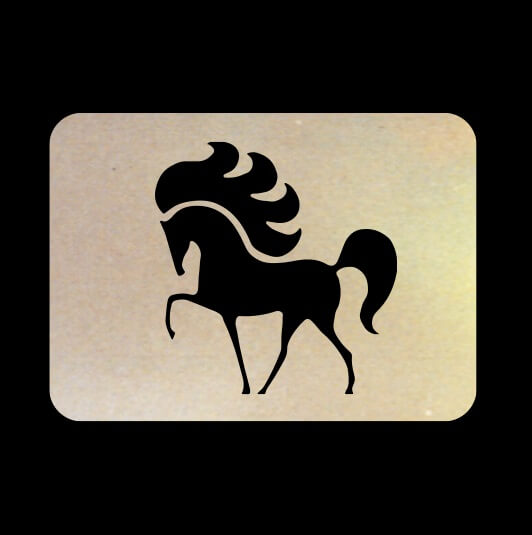 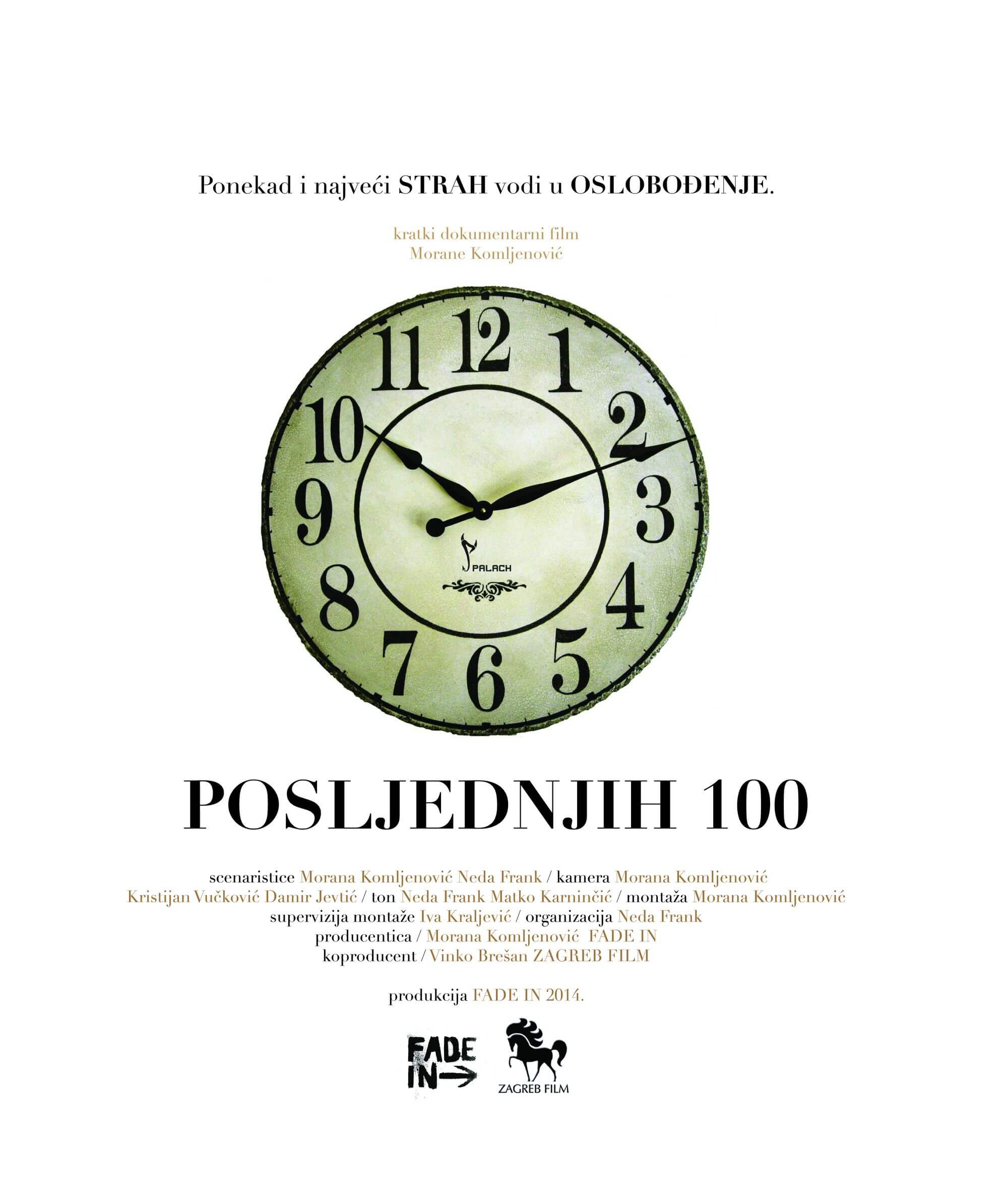 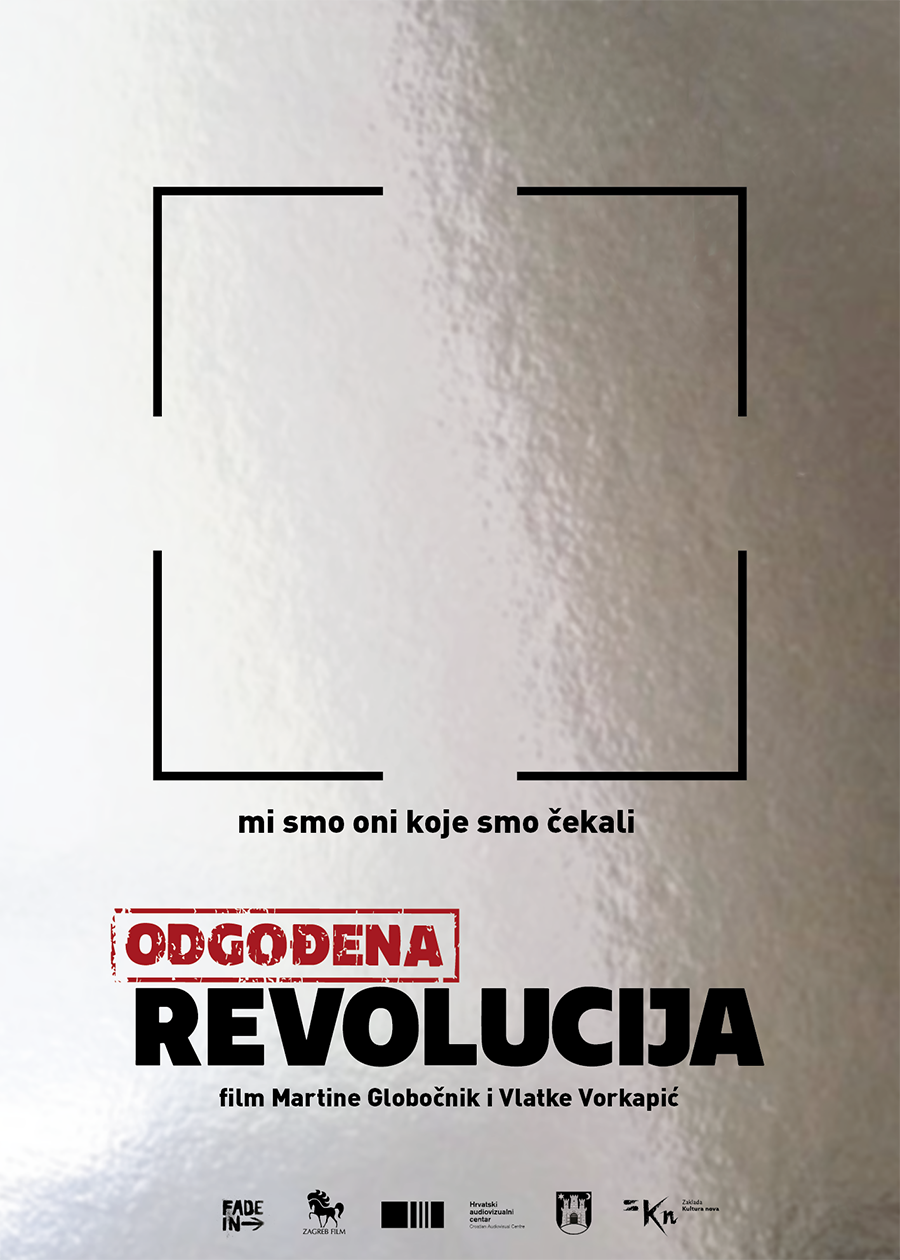 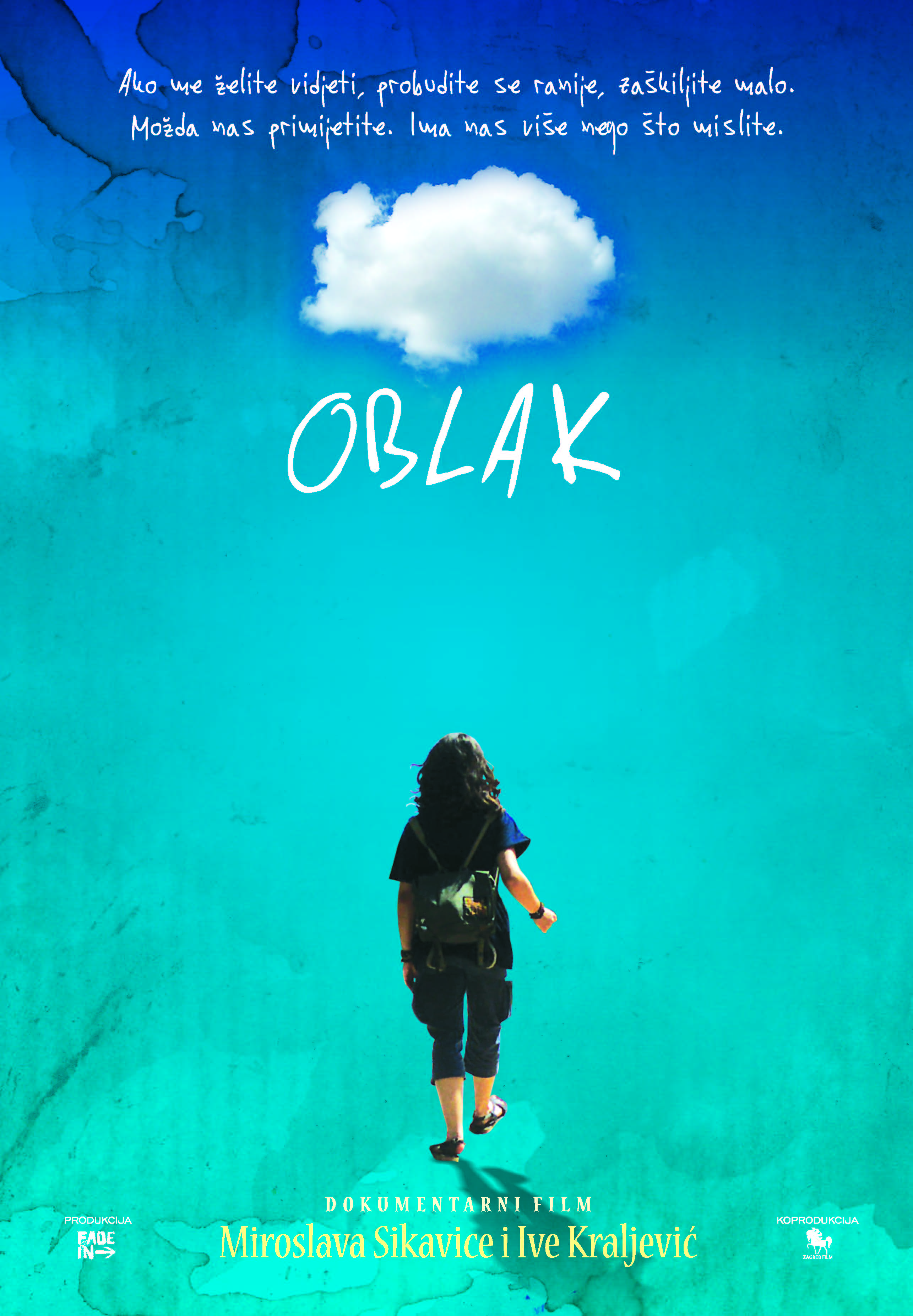 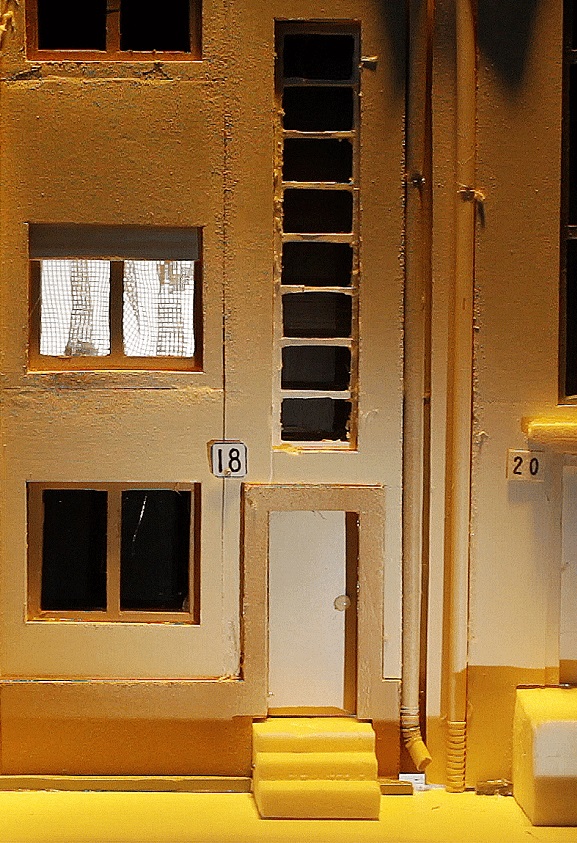