Everything at Hulahop revolves around the art of cinema. Always curious about the world, we conceive, dream up and produce film and TV works with care and respect to authors and collaborators we partner with. We are the organizers of the World Festival of Animated Film - ANIMAFEST ZAGREB and besides feature animation we distribute and promote documentary, fiction and TV works from our own line-up. Hulahop was founded in 2006 by Dana Budisavljević and Olinka Vištica. In their first joint-venture they invested years of experience in producing films and organizing film festivals (student festival F.R.K.A., Motovun Film Festival, ZagrebDox). Ever since at Hulahop, they have been trying to give a valid answer to the question if films can be greater than life. Well, even if they can’t it is not reason enough to stop making them. 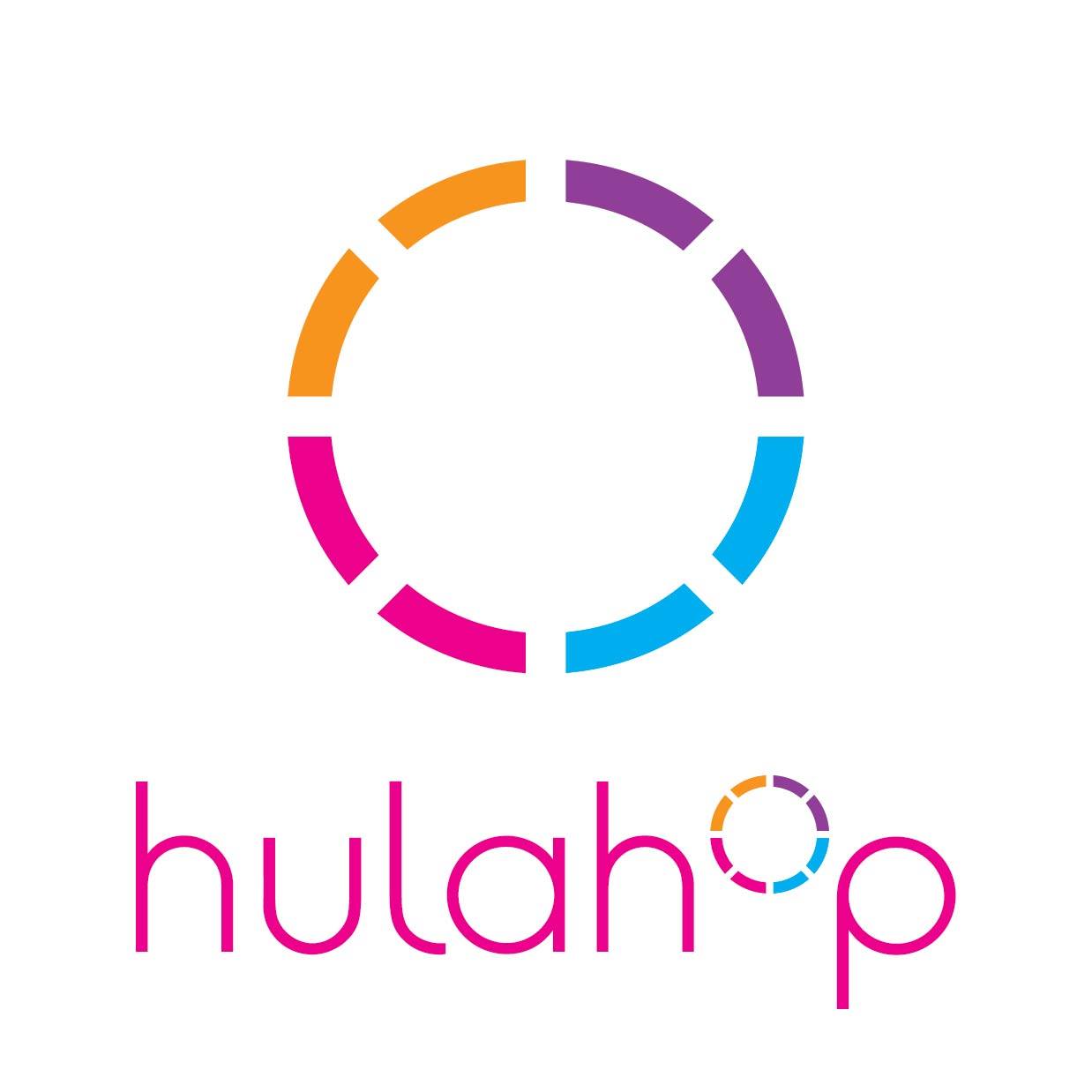 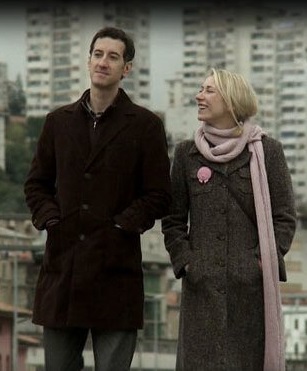 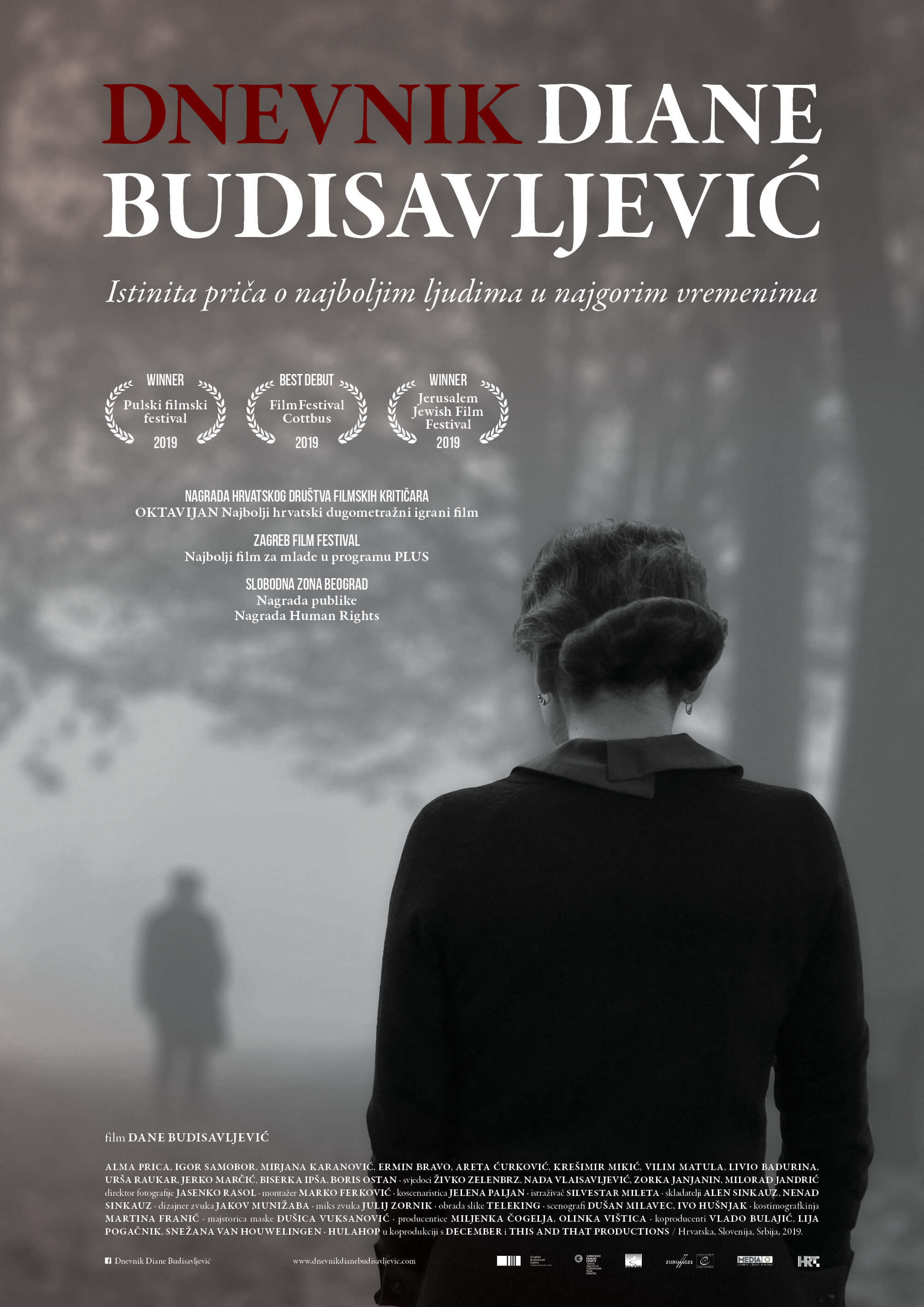 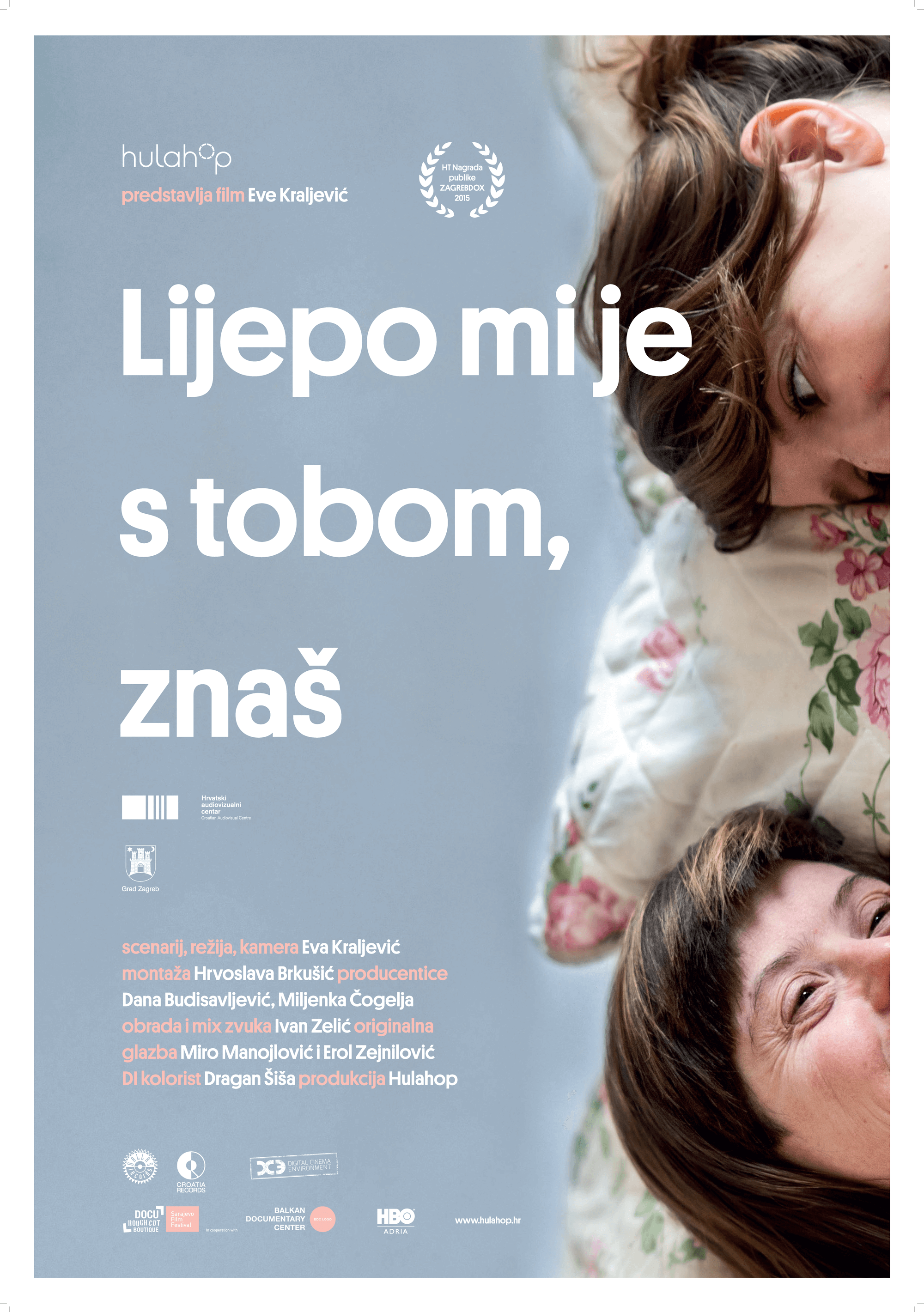 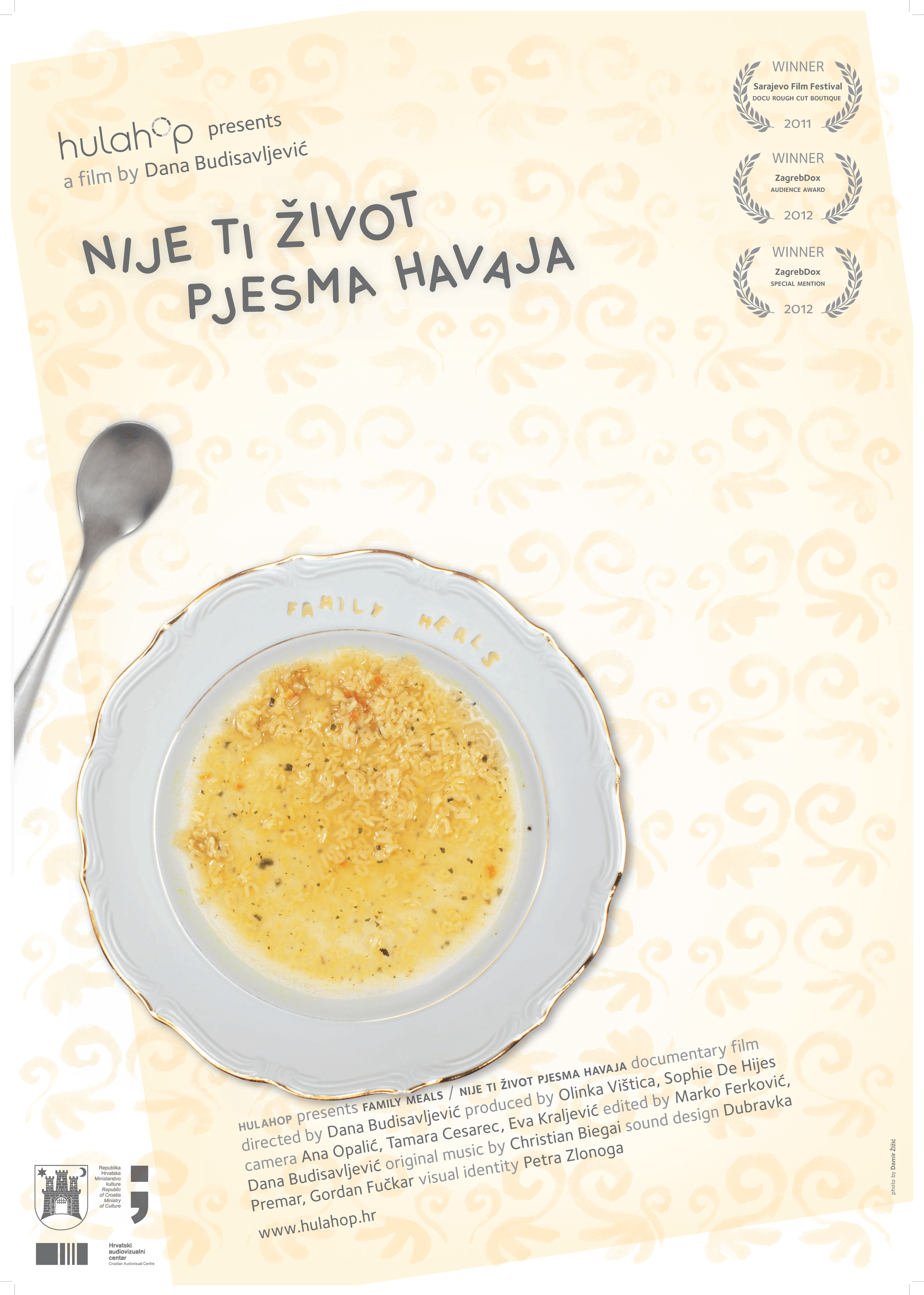 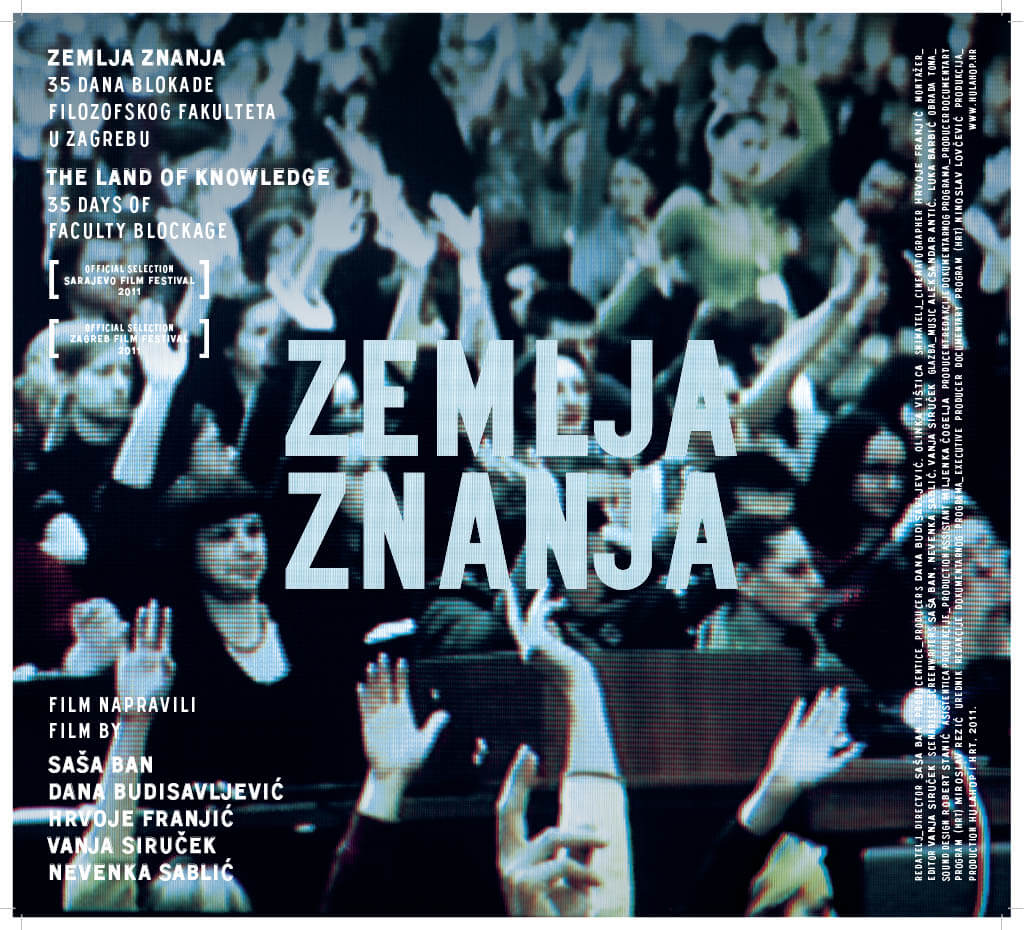 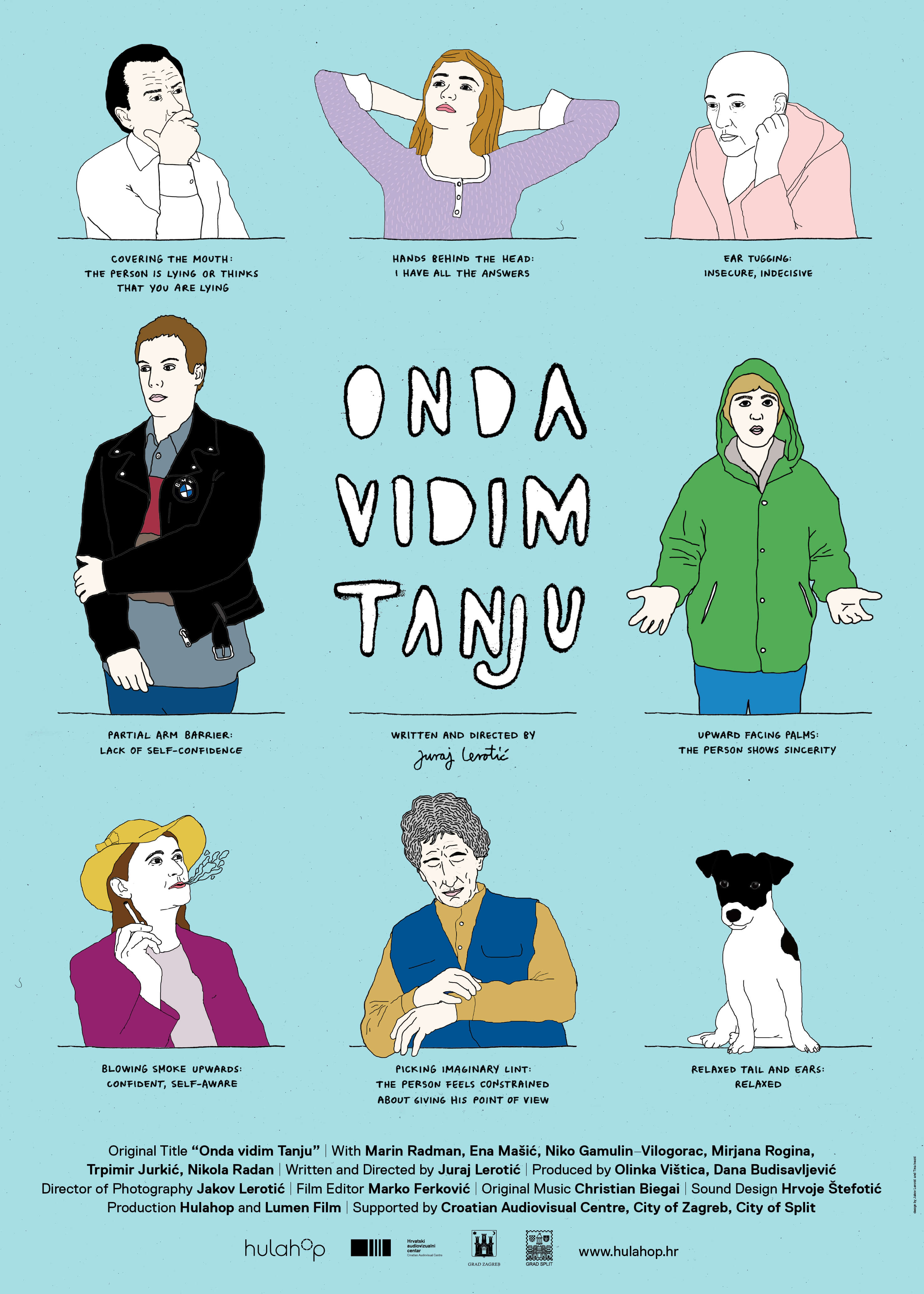 Then I See Tanja 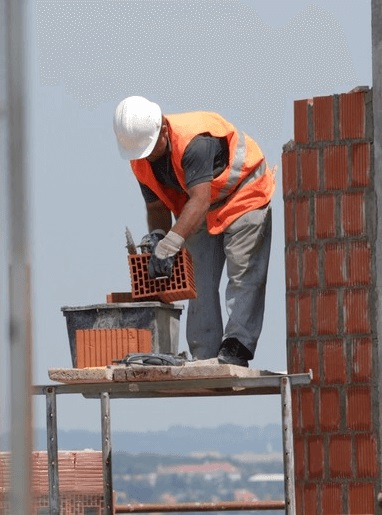 We Wanted Workers, We Got People