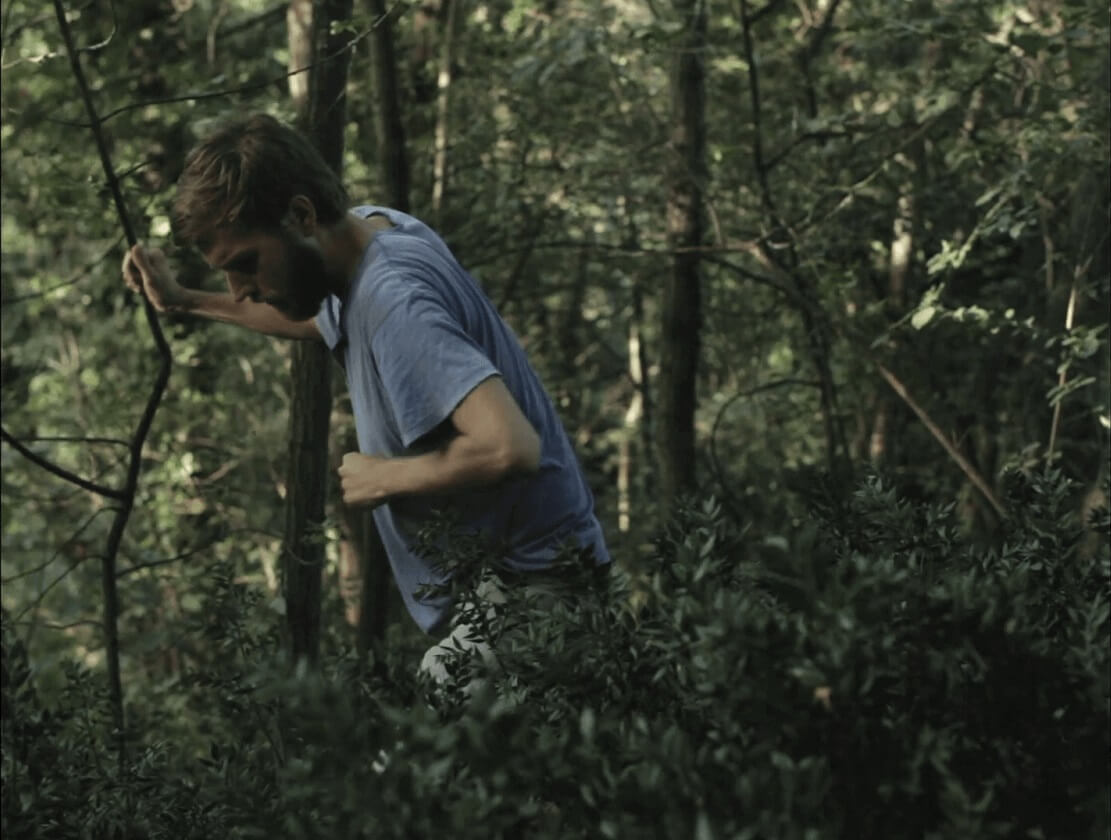 Excursion. A short journey or outing made into the countryside for leisure and recreation.

This dictionary definition of “excursion” is quite paradigmatic in the contemporary context. The all-embracing acceleration of the urban way of life often reduces our existence to a series of somewhat automated, inevitably predictable activities. Getting up, having coffee (accompanied by the obligatory scrolling down the screen of our cellphones), getting to the office (damn, there goes my bus!), stopping by the store after work (are we having pasta or omelet today?), going to the movies (are we getting a drink later?), going to bed (I fell asleep mid episode again?!). In the neoliberal reality, our activities and our choices are free only to an extent. It is not unusual, therefore, that, in an attempt to break free from this often tedious linear sequence, today’s versions of the idea of free time are very often linked to nature outings. That is, to an excursion.

The romanticized idea of nature as an oasis that will enshroud us and at least temporarily take away the collective disquiet that permeates our contemporary existence, simultaneously reveals a millennial history of colonizing and exploitative tendencies towards nature. As early as the late 1960s, in his anthological text about the Right to the City (Le droit à la ville), Henri Lefebvre wrote “over the last few years and rather strangely, the right to nature entered into social practice thanks to leisure, having made its way through protestations becoming commonplace against noise, fatigue, the concentrationary universe of cities (as cities are rotting or exploding). A strange journey indeed! Nature enters into exchange value and commodities, to be bought and sold. This ‘naturality’ which is counterfeited and traded in, is destroyed by commercialized, industrialized and institutionally organized leisure pursuits. 'Nature', or what passes for it, and survives of it, becomes the ghetto of leisure pursuits (...).” With these words in mind, let us embark on a few film excursions into nature and see how the woodland and mountainous landscapes mirror and distort our own notions and imaginations of utopian Arcadias.

Excursion No. 1 – Trip by Boris Vuković

Setting: indeterminate shady forest (and the more attentive viewer will recognize the Petrova Gora mountain and the locale of the former Central Partisan Hospital). Weather: sunny. Protagonists: five college students whose high school friendship begins to wane as their paths in life start to diverge. Making their way towards a hiking cabin, on a shared adventure that is supposed to if not strengthen, than at least rekindle their former closeness, the young men are left with no resources or tools to restore their sense of closeness. And, as they (may be) approaching their destination and the day turns into night, the group of friends is left with no recourse. In the face of each other, themselves, as well as nature, which suddenly transforms into an inhospitable place, the fact that converts their anxious sensations into unfamiliar sounds and noises. The sentence, which one of the characters pronounces at the onset of their adventure at the foot of the mountain – and tomorrow, we get back to the starting point – proves to be an impossible mission: not only because their return is uncertain (director Boris Vuković adroitly leaves this open, gradually building tension towards the grand finale, almost in the manner of a horror), but also because their goal – a metaphorical return to a shared past – was impossible from the start.

Excursion No. 2 – Off Belay by Siniša Mataić

Setting: rugged rock formations of Paklenica canyons. Timeframe: as long as it takes to climb up to the top of Paklenica, have a few mishaps along this vertical journey, and then wait for the Mountain Rescue Service to arrive. Protagonists: two experienced rock climbers, albeit inexperienced in suppressing their competitive instinct. The animation film places a fairly common theme on film, culturally so distorted and trivialized that it is often reduced to the level of a benevolent “game” – the rivalry of two men – into a challenging environment in which it takes the perfect symbiosis of a focused mind, resilient body and respect for nature to reach the goal safely. Our heroes’ reckless climbing mistakes might be atoned by the rescue service, but will the same be true for the fatal mistakes produced by the clash of the two titans of the ego?

Excursion No. 3 – A Very Brief Excursion by Igor Bezinović

Setting: picturesque Istrian hillsides and streams. Timeframe: the end of summer, the last chance to experience a real adventure. Protagonists: the narrator, his “crazy friend Roko” and several enthusiastic men and women embarking on a quest to find a medieval church containing a display of fascinating frescoes painted on its walls, because if we haven’t seen this, we haven’t seen anything. This short served as the basis for the feature film director Igor Bezinović made several years later, titled A Brief Excursion, based on Antun Šoljan’s cult classic novel. Mirroring the literary source, their rambling adventure prompts us to read nature as a text, and the journey as a story. Just as a journey takes us to a different place, revealing before our eyes new territories and possibilities of experiencing the joy of adventure in the encounter with the unfamiliar, so too does the story lead us into the unexplored fields of imagination. Movement implies a change of location, but also of perspective, and this serves not only to determine the narrative trajectory of an (adventure) story, but also to delineate the cartography of one’s own identity. In doing so, the goal might be predefined, set in advance, but it is not necessarily the one we will reach. To venture where others do not dare might be a success onto itself.

“Landscapes are culture before they are nature; constructs of the imagination projected onto wood and water and rock,” writes historian Simon Schama in his book Landscape and Memory. This premise is shared by experimental film K18, directed by artist Zlatko Kopljar, a cinematic study of almost hallucinatory quality about a landscape, on the diverse textures of which the outlines of our culture are inscribed, along with an entire body of ideas, sensations and meanings that we attribute to nature and which are deeply conditioned and demarcated by the boundaries of our own (collective) consciousness. To approach nature as a “lost Paradise,” an imaginary zone untouched by civilization and technology, would mean to perceive nature as a passive, subordinate entity. “Destructive and utilitarian, idealized and exoticized nature has been colonized in concept as well as in practice,” warns T. J. Demos. The task of our time is, therefore, to decolonize it (which is the title of Demos’s book, Decolonizing Nature): to deconstruct the idea of nature as a domain separate from human beings and to reaffirm the notion of the world as a unified, mutually dependent system.