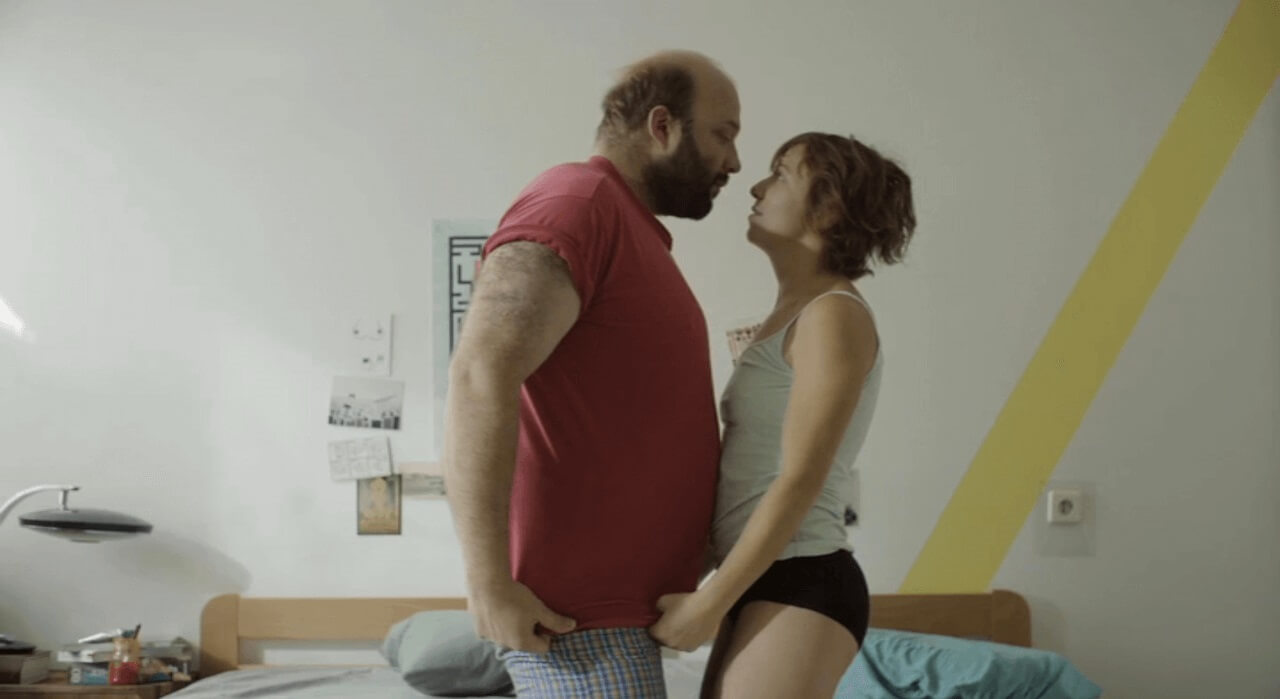 Crises, in the movies and in real life

In place of a synopsis

As the western world joyously awaits the arrival of the New Year amidst buoyant holiday cheer, a handful of doctors in the capital of the Hubei province in China exchange messages about the mysterious new virus rapidly taking patients’ lives. However, their attempts to handle the situation with utmost caution and absolute medical professionalism are thwarted by the country’s leaders. Soon, the residents of the city of Wuhan find themselves in complete isolation, first from the rest of the world, and then – confined to their own homes – from their own neighbors. In less than a month, the infection is recorded around the world: in Europe, Australia, in both North and South America. The latest coronavirus – a group of viruses that until recently mostly caused common colds and were generally shrugged off by doctors – is now a term familiar in every household. Fear and panic begin to seep into daily life, the number of infected patients continues to grow at an alarming rate surpassing two million in less than four months, with new reports of deadly outcomes arriving hourly. The experts are wary because there is still no cure or vaccine and the scientific research into the virus is still several steps behind the galloping pandemic. The until recently bustling streets of the world’s metropolises suddenly stand deserted, with only an occasional airplane touching down on the runway; all public gatherings have been cancelled and the institutions have suspended all non-essential services. People are enclosed inside their own homes, those slightly more fortunate have transferred their businesses online, while the less fortunate – whom the capitalist machinery did not favor with a secure job and good salary – are mostly left jobless. In the street, the passers-by go out of their way to avoid each other and entering the shops is strictly controlled. The industry has been reduced to basics, tourism is fast becoming a relic of the recent past, while the highlights of human interaction occur late at night, under the cold blue light of computer screens displaying the two-dimensional contours of our friends. As groups of doctors and scientists heroically clash with political establishments and multinational corporations in a race between the new, still insufficiently researched disease and huge economic losses caused by the coronavirus pandemic that will undoubtedly be felt for a very long time, the world as we know it, as we have known it, seems to be disappearing before our eyes. We know that our present moment is taking on the most unusual, until now almost unimaginable forms – a lot of what we deemed indispensable for our desired way of life is now proving harmful and even dangerous – but what exactly are we going to do about our future?

What sounds like the plot of a cross between an action thriller and a disaster movie has become our reality in 2020. The film we were supposed to watch on the big screen, in the darkness of a movie theater, with someone in the row behind us devotedly crunching on popcorn, is now available live, fragments of it visible from the window of our room, depending on the position of our apartment building and window frame. Instead of reading the latest blockbuster reviews and trivia, which the reputable film critics would undoubtedly declare a predictable and somewhat trite genre film, our newsfeeds are constantly filled with the latest updates about the coronavirus. The graphs illustrating its spread and the curves depicting mortality rates are accompanied by medical terminology and expert commentaries, or, alternatively, by lay opinions, with an occasional conspiracy theory thrown into the media mix, while the politicians take advantage of the crisis to launch populist messages and, not infrequently, introduce authoritative measures for managing the collective social body, all of a sudden surprisingly easy to subject to total control. The face of a famous Hollywood actor who would most likely be cast in the lead role has been replaced by the face of the so-called common man, the hero of this film-like, albeit real, story that has abruptly and radically changed the known modalities of daily life. The battle against the spread of the virus has forced on all of us the burden of cautious and responsible behavior, making the preservation of not only our own health but also the health of others a priority. The awareness about coexistence with others and the interrelatedness of the effects of our actions becomes the new motto of the current crisis-mode daily life, which is suddenly shared by people in all corners of the world. Throughout history, humanity has frequently faced different catastrophes, natural disasters and pandemics, yet it is hard to resist viewing this coronavirus as a metaphor of sorts, a random event that has fundamentally altered the traditional architecture of the dominant politico-economic system. In the profoundly stratified present day – in which, for a very long time, the rational axis of the world has rested on class, ethnic, gender and other divisions – the true lesson is revealed in the fact that science and the public healthcare system are the ones successfully managing the current crisis, while the capitalist system and political infrastructure crumble, awkwardly and desperately attempting to find a way out of this cul-de-sac. Though at present the categories of space and time have been radically narrowed, mostly limited to the locale of our homes and the conceivable temporality of “today” and “tomorrow”, perhaps it is the right time to expand the spectrum of parameters by which we could and should measure the true wellbeing of humanity and the world.

On this occasion, therefore, we would like to highlight several films from our database that patently underscore the need for solidarity, tolerance and sensitivity to the needs of those with whom we share daily life. In director Andrija Mardešić’s Two All Alone (2015), Joško, a college student, and his grandma exist in a crammed, toxic cohabitation while their constant squabbling stems from frustration and loneliness, but also, from a desperate need for affection, which we expect and long for from the people in our household. In My! My! My Little Room! (2013), directed by Barbara Vekarić, a brother and sister’s struggle for their right to have a room of their own becomes a veritable parable echoing the socio-economic aspects of working-class daily life, while Radislav Jovanov Gonzo’s Thunder (2015) will demonstrate that kindness sometimes comes when you least expect it. Finally, as we occasionally drift in the drawn-out, monotonous hours of our daily life, with our eyes fixed on the uncertain future and a profusion of existentialist unknowns looming over us, it is useful to remind ourselves of the Eight Ways to Stop Feeling Lonely (2016), which Višnja Vukašinović suggests in her witty slapstick miniature. As we watch this real-life film script develop in real time and the action in which we are active participants unfolds before our eyes, it might be worth remembering that all films are finite and bound by time. What we do later and what sort of film we play once this one ends will have far-reaching consequences this time.