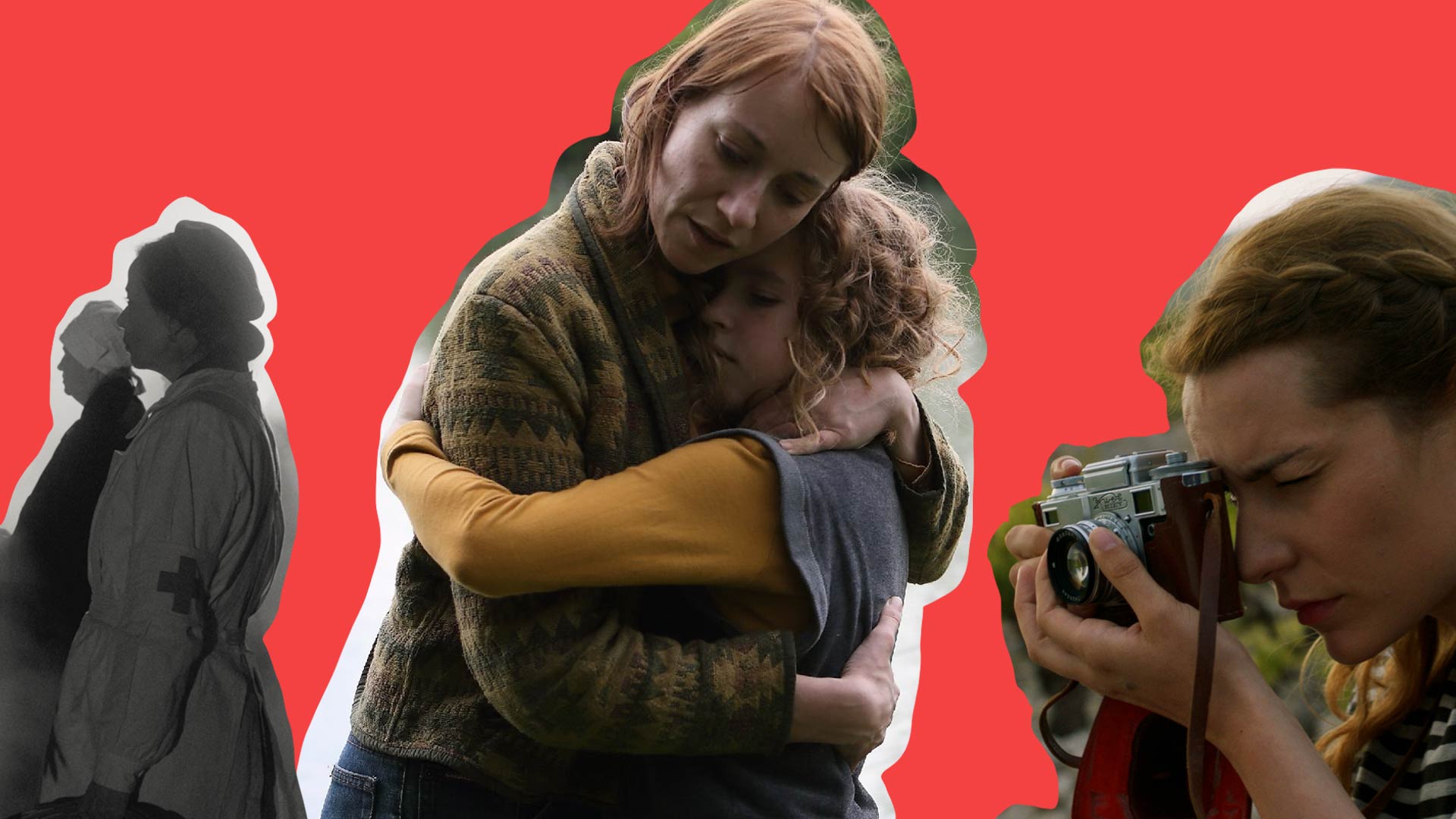 Croatian film online and all in one place!

Internet platform croatian.film, which has brought together domestic short films, is expanding its offer to include feature and mid-length Croatian works, so from now on the audience will be able to enjoy a range of Croatian titles of different formats and genres, including festival hits and award-winning titles Quit Staring at My Plate by Hana Jušić, Srbenka directed by Nebojša Slijepčević, Jure Pavlović’s Mater and The Diary of Diana B. created by Dana Budisavljević.

Zagreb Film Festival’s online platform intended for the promotion of Croatian film enables viewing the films from anywhere and at any moment and also functions as a repository of film titles, along with key news and updates from the world of cinema and film festivals. In under two years, the platform has achieved outstanding results, with Croatian shorts being viewed 135,000 times and receiving about 180,000 unique user visits who have viewed its content 950,000 times, all in the period since February 2020 – making croatian.film a highly relevant venue for watching films and staying up to date with domestic film production.

By expanding its offer to include feature films, croatian.film is set to become the central digital-world venue of Croatian cinema. Its offer will, among others, include the best film according to the votes of Croatian film critics and Oscar candidate Mater, directed by Jure Pavlović, Antonio Nuić’s Pula Film Festival laureate Mali, and award-winning Comic Sans, an unconventional comedy directed by Nevio Marasović. In addition to the already mentioned Srbenka, which has garnered about 20 awards at international festivals, including the prestigious Visions du Réel section, documentary film fans will definitely not want to miss titles, such as the Mediterranean docu-comedy directed by Vlatka Vorkapić, Our Daily Water, or the quirky documentary about the charismatic matchmaker from Imotski, Gangster of Love, also directed by Nebojša Slijepčević, while young audiences will be in for a treat with titles like My Grandpa Is an Alien, directed by Marina Andree Škop and Dražen Žarković and Čejen Černić's The Mystery of Green Hill.

Besides the internet site croatian.film, the database can also be accessed via the new domain – www.hrvatski.film. Short films will still remain available for viewing free of charge – from anywhere in the world – while mid-length and feature films will require a small fee of 15 HRK, which is about 2 EUR or 2.5 USD. All mid-length and feature films will be accessible from Croatia, with some of the titles offered in the region and some anywhere in the world.