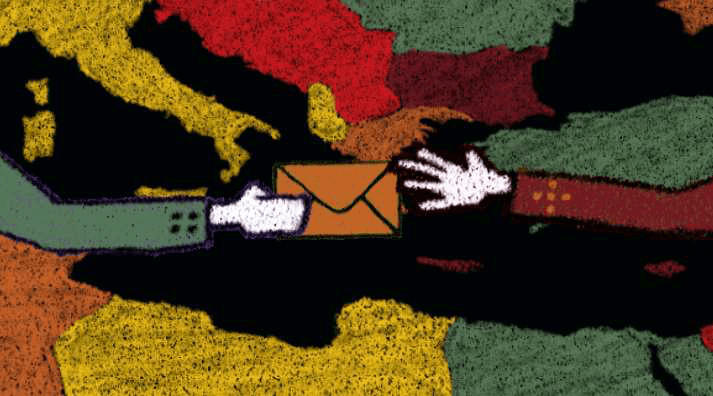 The natives of a New Guinean tribe left their fields and dwellings one day. They levelled the land on a clearing, lit fires, and sat waiting for planes with food and all those beautiful and useful things that - they often saw - such "gods" brought to white soldiers in their area. They even built a plane out of tree branches and mud, probably as a token of recognition and reverence. They turned away from their day-to-day dealings; they were patient and steadfast to endure a decision they certainly did not make in haste: long experience had taught them that something completely new and unknown was happening that could benefit their life. Waiting, they were soon on the verge of starvation. It is easy to imagine then, that the colonial administration - probably not overly merciful otherwise - decided that it would be a tad excessive to let those people die, and that they sent a plane to bring them the most needed supplies. When that plane arrived, the native consciousness experienced a triumph the irony of which no one in the tribe would ever be able to comprehend.

Ivan Mirko Senjanović was born in a country that no longer exists. He holds a degree in Animation, Comparative Literature and English. He currently lives in Toronto with his wife and his cat. His favourite colour is purple.
Read biography