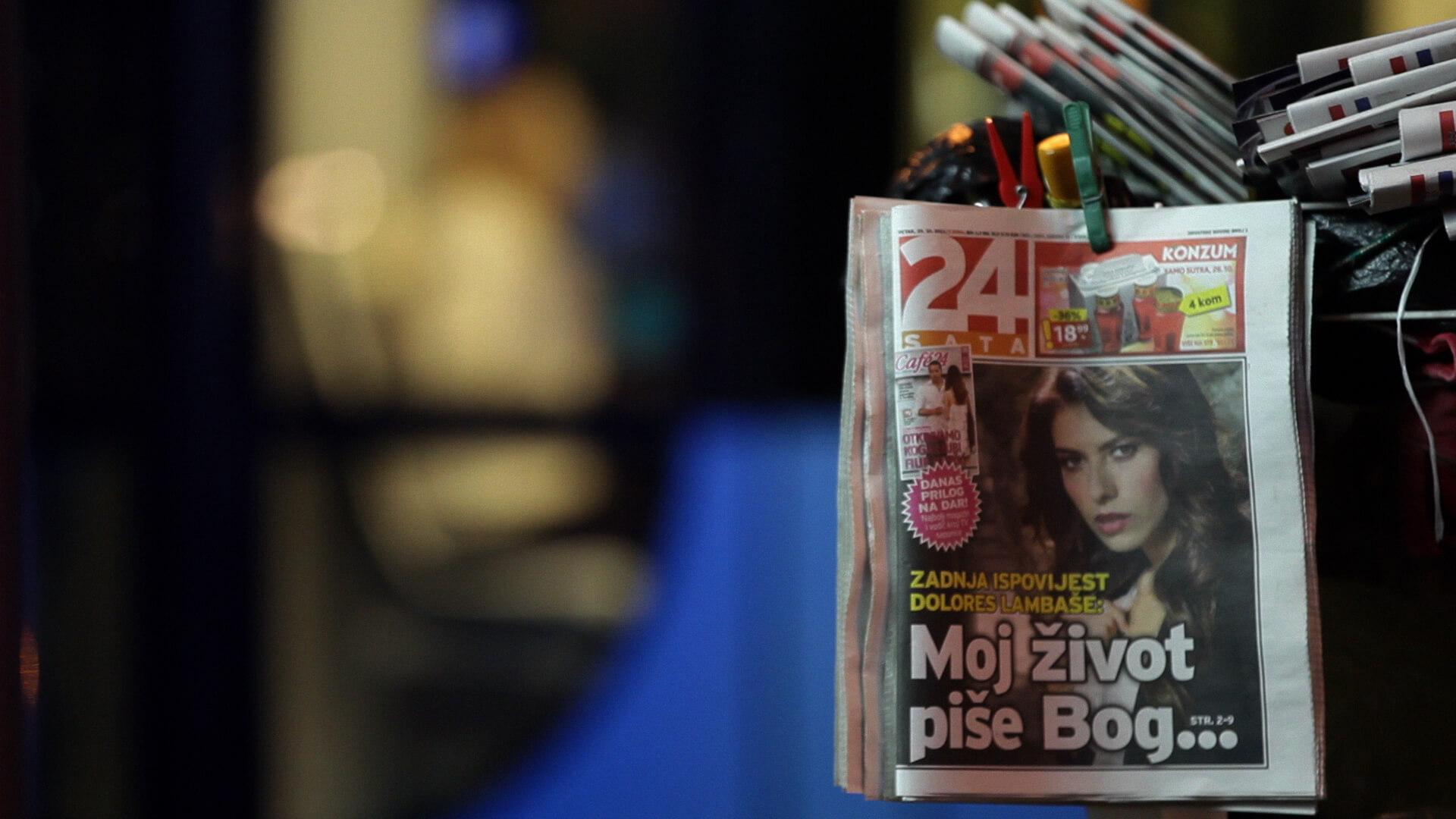 In 2013, Croatia has entered the fifth year of recession, with unemployment of 20 percent. It joined the European Union, but at the same year conservative activists banned gay marriages there. Despite all these events, the most popular news in 2013, according to Croatian online portals, was the tragic death of Dolores Lambaša. The young actress was very keen on trying to get the public to like her, but wasn’t successful in her efforts. Everyone loved to hate her. The documentary observes the final year of the young actress’s life and her intense relationship with the media. 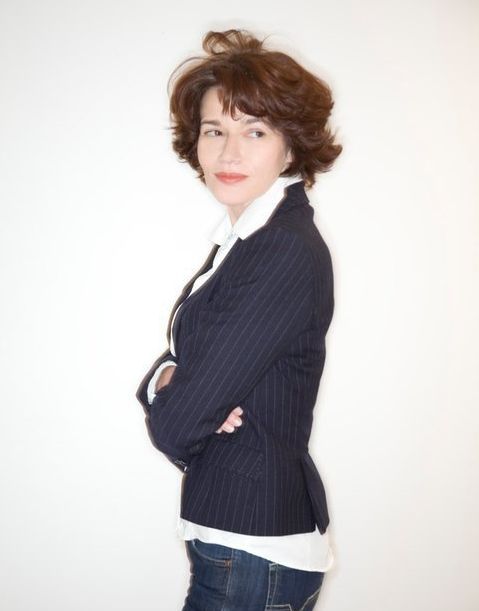 Silvana Menđušić (1967) worked as a TV reporter for political magazines and news on Croatian Radio and TV Network. She was also the Editor in Chief of the Croatian edition of Cosmopolitan and Grazia, in charge of the Online Video News project at the EPH publishing house, launched a viso news agency Infopunkt.tv, and was an editor of a business newspaper.  Now she is the head of the editorial staff and a screenwriter of the talk show „Evening on the 8th floor” (HRT). The Cover Story is her debut feature documentary.