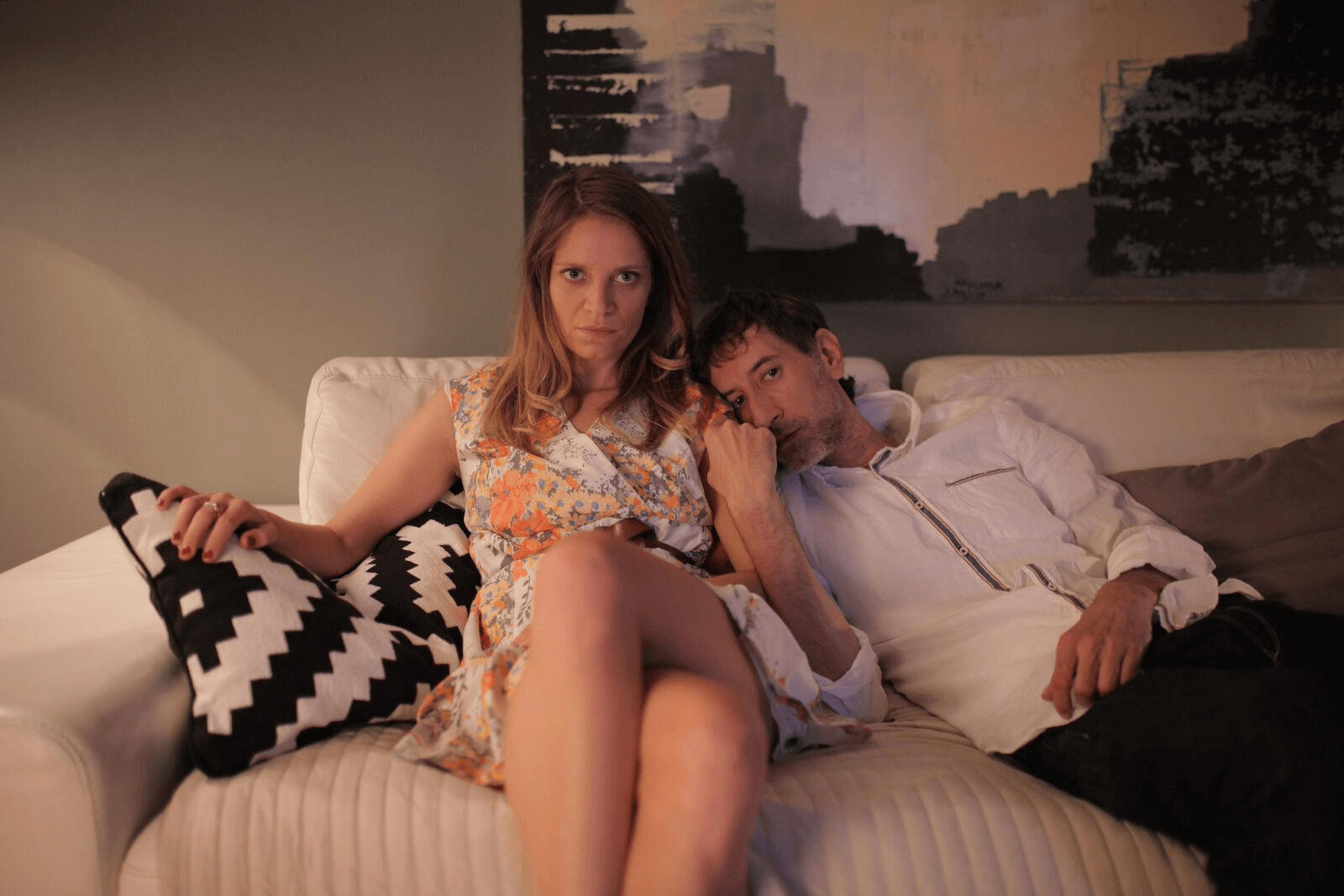 Boška visits Tomo for the first time. He cooks them a dinner; then they watch a movie. As the evening progresses, Boška tests Tomo’s patience, trying to find out whether he is Mr Right, or another Mr Wrong. Tomo seems to have no such doubts. He is convinced they are already in a relationship.

Jasna Nanut was born in 1975 in Zagreb. After fifteen years of work on television, she dedicated herself to the film. She got her master’s degree in Film and TV directing in 2016. During her studies at the Academy of Zagreb she made short films Together (2014), The clean-up (2014) and Hands (2014), that have been screened at the Zagreb Film Festival, Plans d'Angers, Poitiers and many others. Jasna is a winner of two Oktavians, her graduate film Playing the Tiger (2015) and the first professional short film Tanya (2016).
Read biography