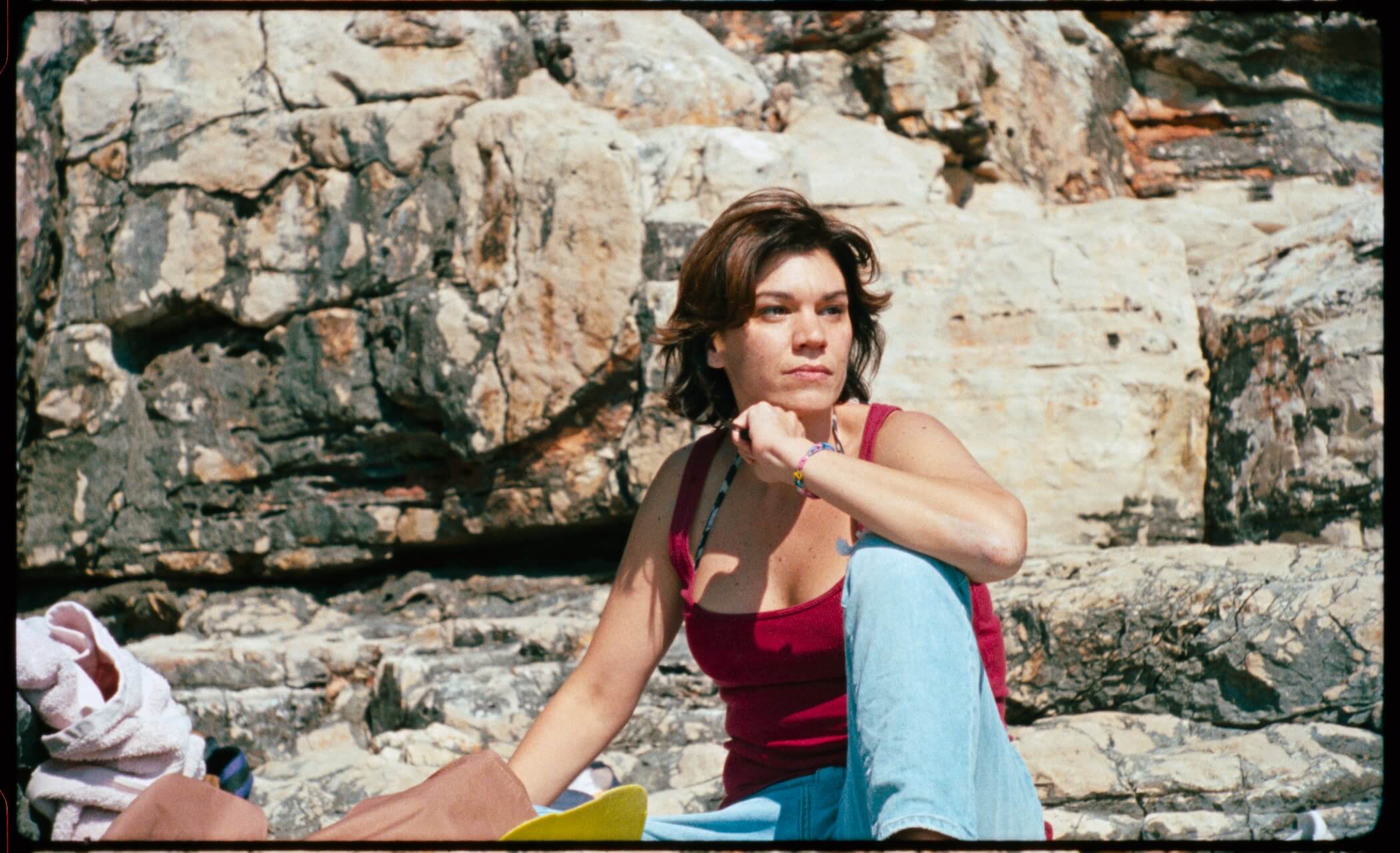 In her new film, director and producer, Andrea Štaka (Golden Leopard Award for her debut film Das Fräulein) peels off the layers of female identity in a small Croatian town. The story follows a woman (Marija Škaričić) who, overwhelmed with everyday family worries, tries to claim space for herself in her life. Mare never flew with a plane. She lives by the airport with her husband and three teenage kids and loves her family, but sometimes feels like a stranger in her home. Yearning for change, she watches the planes. When a stranger moves into the house next door, Mare will put her life to the test. The film premiered at Berlinale, and won the Heart of Sarajevo Award for Best Actress. Goran Navojec plays the part of Mare’s husband.

Andrea Štaka, was born 1973 in Lucerne, Switzerland. She graduated from the MFA film program at the Zurich University of the Arts ZHdK. 'Mare' (2020), her new feature film premiered at the 70. Berlinale Film Festival. Andrea Štaka is a member of the European Film Academy.