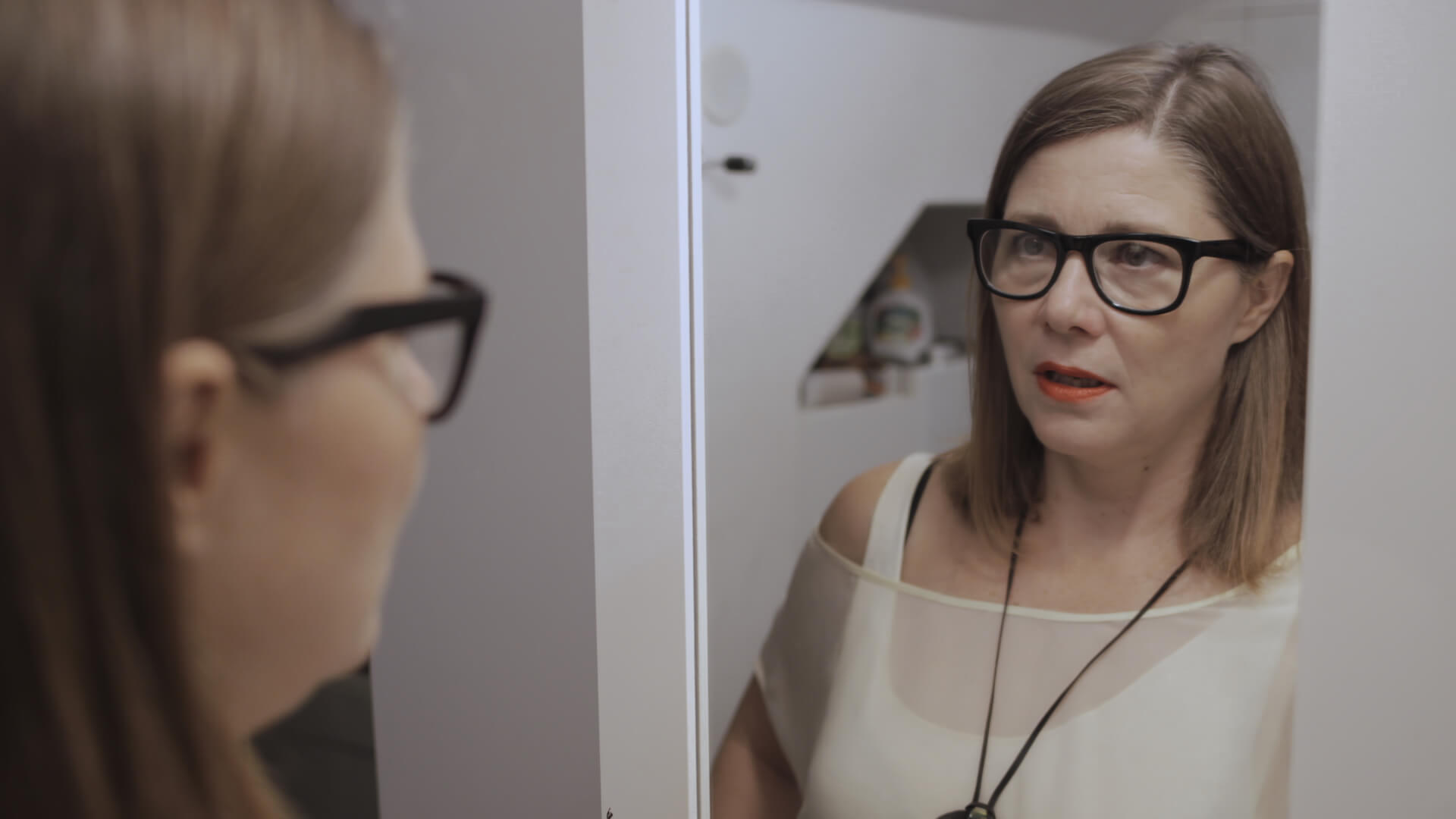 Frano, a young director, is preparing his debut feature. It is a story about the women affected by the collapse of the Croatian textile industry, inspired by Frano's aunt, who used to work at a tailoring factory. In order to cast the star of the film, he invites three actresses to an informal reading rehearsal in his apartment. Once they realise they are competing for the same role, things take an unexpected turn. 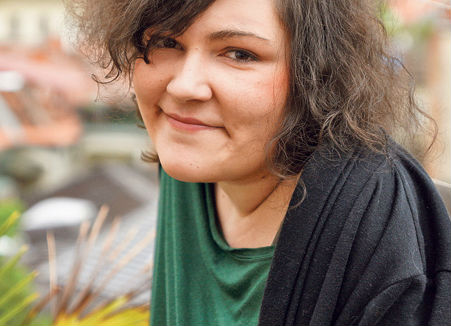 Sara Hribar (Zagreb, 1986) studied film and TV directing at the Academy of Dramatic Art in Zagreb. She wrote and directed several praised short films (Let Me Sleep, 2007; Libertango, 2009; That Little Hand of Yours, 2010), and contributed to feature anthology films Zagreb Stories Vol. 2 (2012) and Transmania (2016). Since 2005, she has written and directed several children shows and drama series. Lada Kamenski is her feature debut. 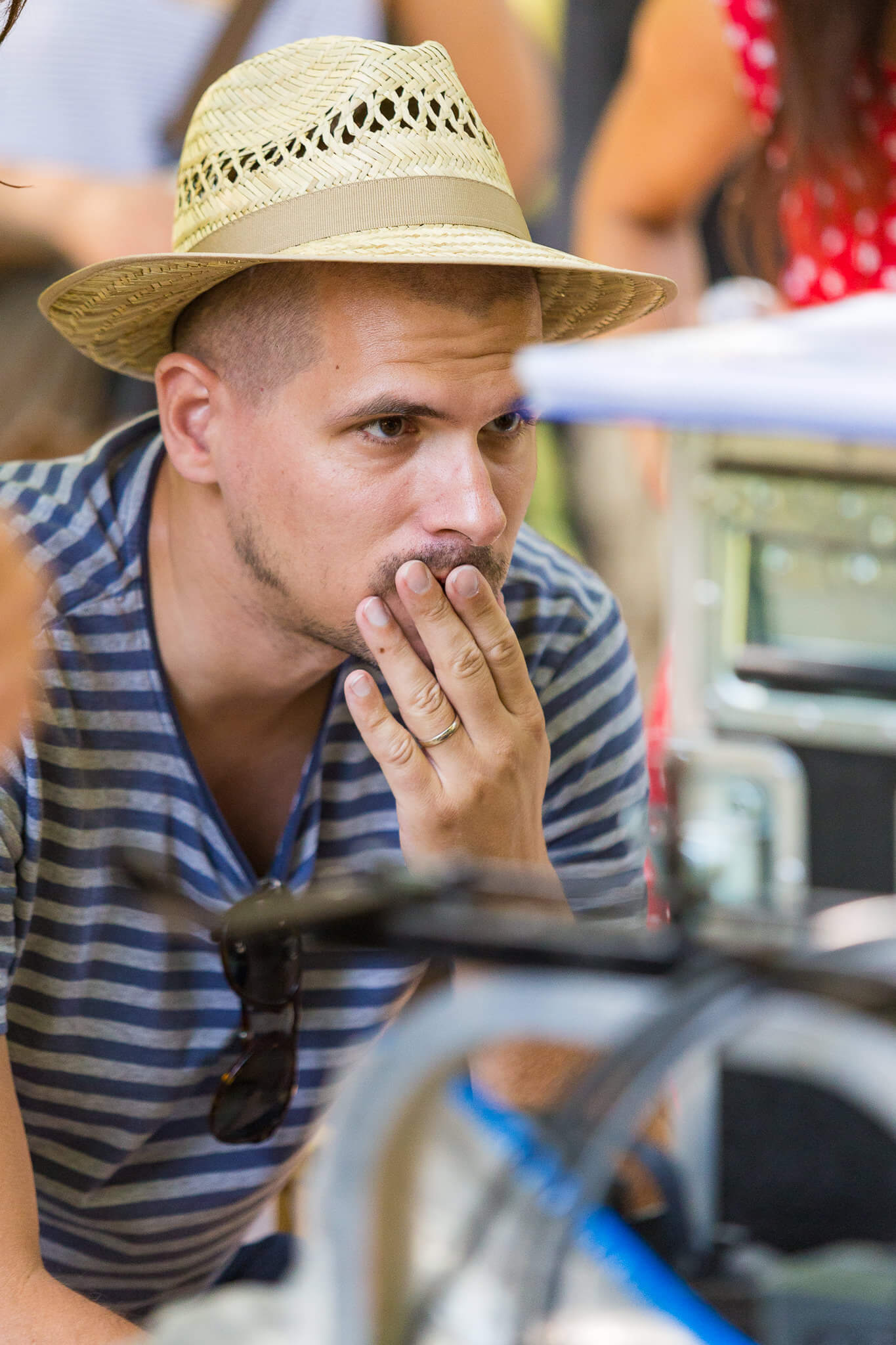