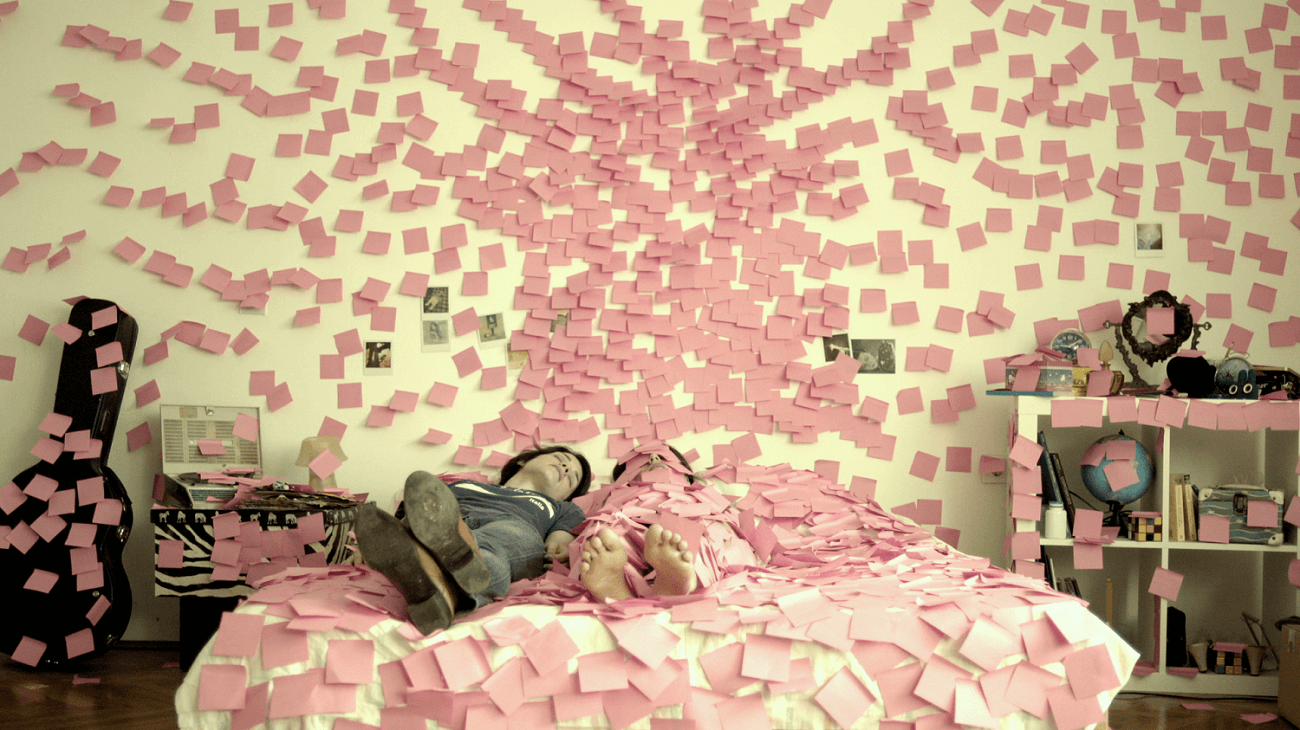 The success of the Zagreb Stories omnibus film, produced by Propeler Film in 2009, inspired the decision to make a follow-up film. Propeler Film invited screenwriters to submit scripts on 17 May 2010 for Zagreb Stories 2 – Love. This time around, the producers received as many as 142 scripts. The selection committee had a tough task choosing the six scripts that will be included in the new omnibus film. Six very different filmmakers will offer six intriguing perspectives on love in contemporary Zagreb.