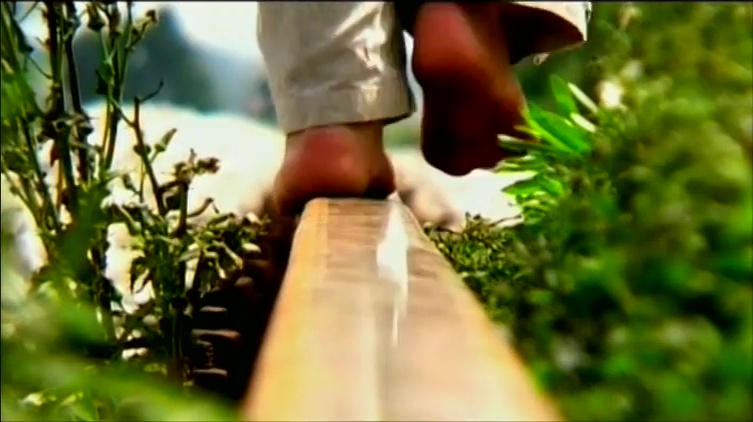 Travelling on the Path of Fear

In one blow, Zlatko loses his wife Štefica and their five children lose their mother. After her death at the unguarded railroad crossing in front of their house, Zlatko does his best to raise their five children alone. With love and patience, the rather stern man resigns himself to his new role as a single parent. Meanwhile, the engine driver who hit Štefica resumes his daily routine after a nervous breakdown. Štefica was not his first fatal victim, and she probably won't be his last.

Silvio Mirošničenko was born in Bad Schussenried (Germany). He directed numerous documentaries for Croatian Television and for independent producers.