Barbara Vekarić was born in Dubrovnik, Croatia in 1987. As an undergraduate, she studied at once between two separate colleges, receiving a Bachelor’s Degree in Comparative Literature and Philosophy from the Faculty of Humanities and Social Sciences at the University of Zagreb and a BA degree in Film and Television Directing at the Academy of Dramatic Arts. She then went on to receive a Masters in Film Directing at the Academy of Dramatic Arts. 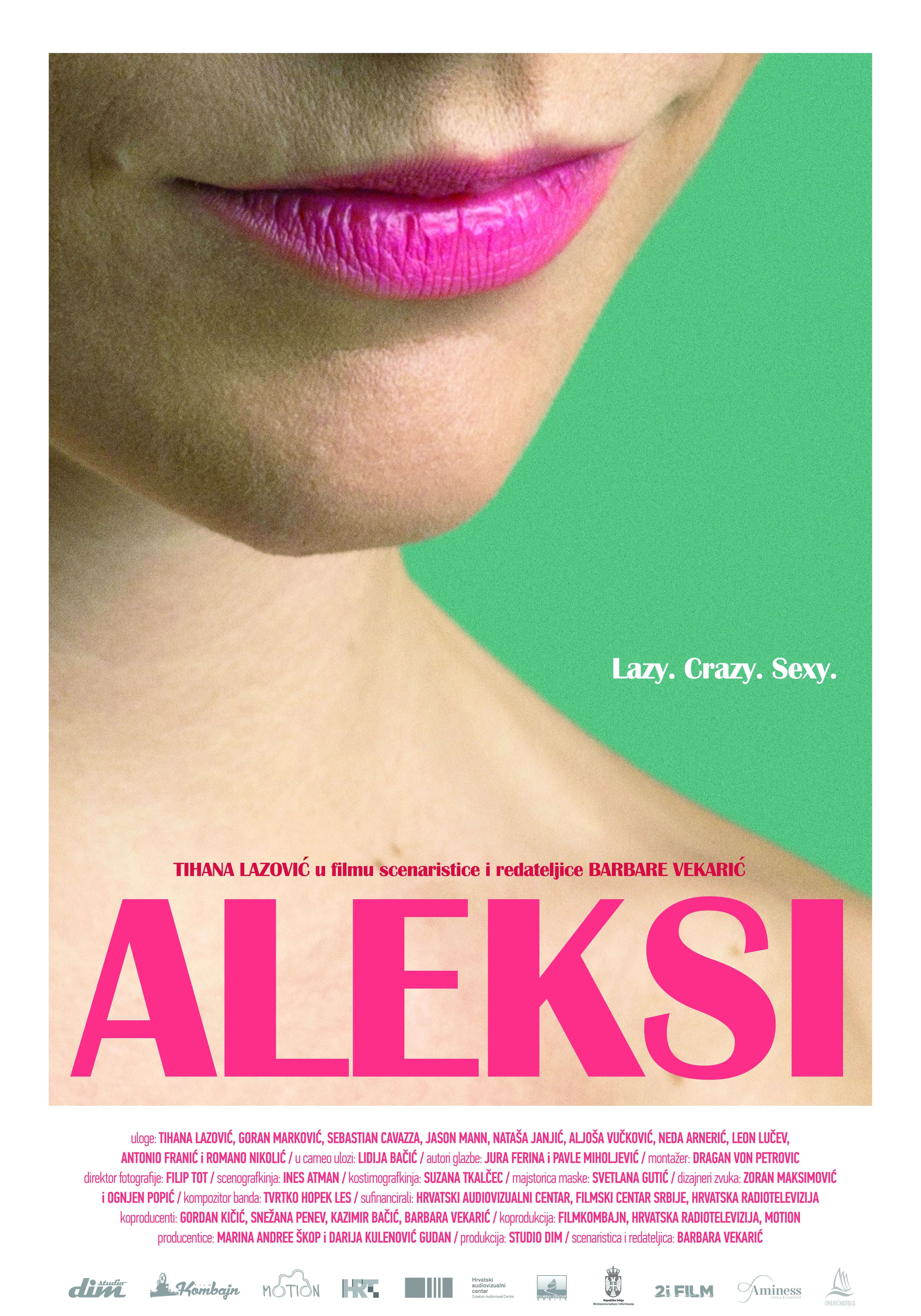 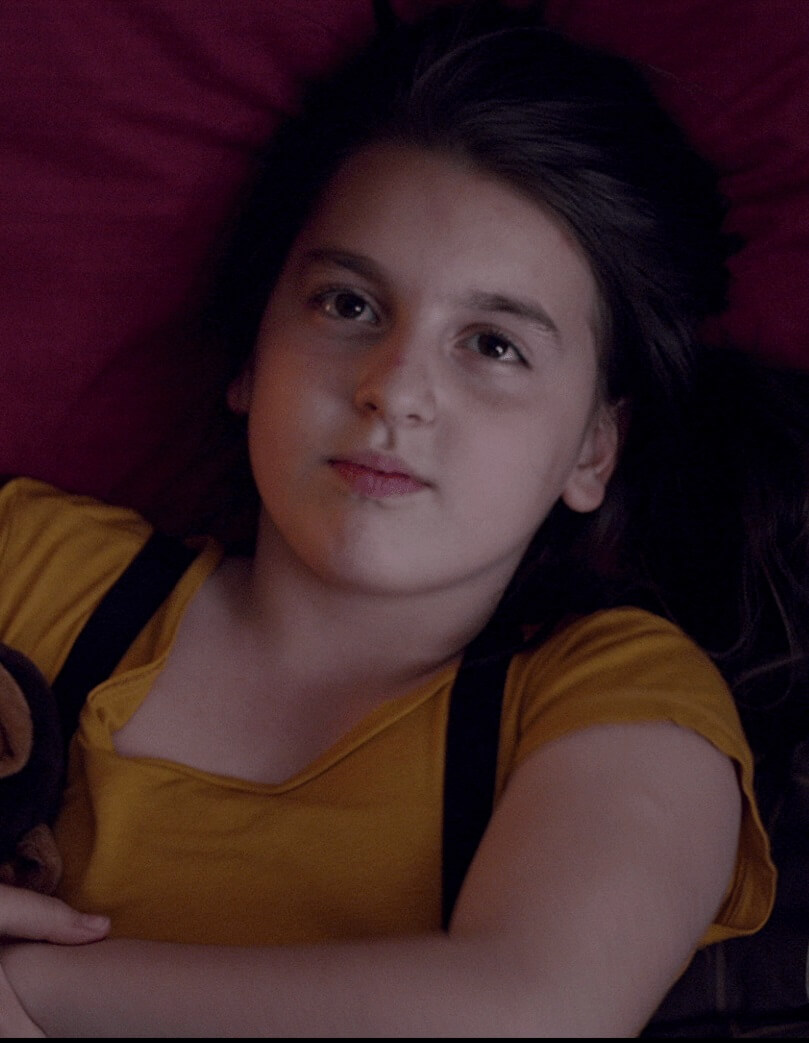