Born in 1970, Ivana is an illustrator and animator, author of the award-winning animated film Like a Miracle and the 100-episode serial Danica, made for Croatian Television. She is a director and character designer of a series of educational and advertising films (mainly produced by Školska knjiga), works as an illustrator and writer. 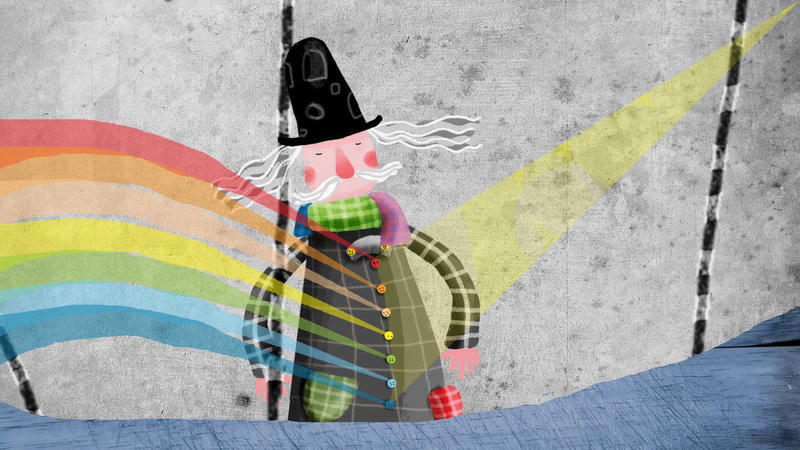 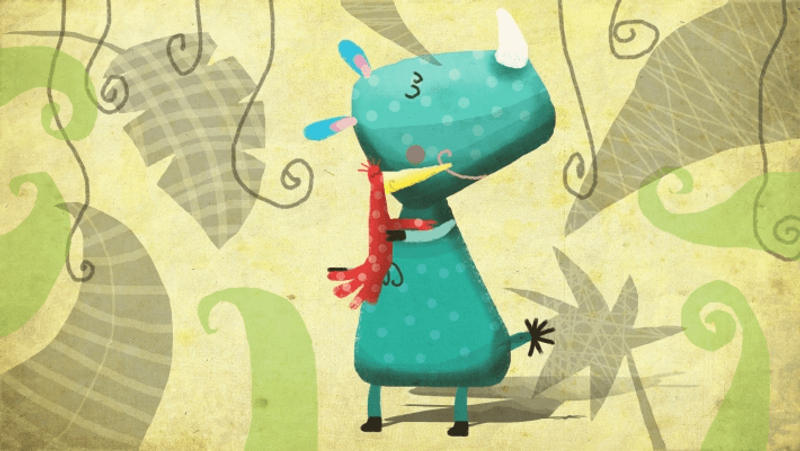 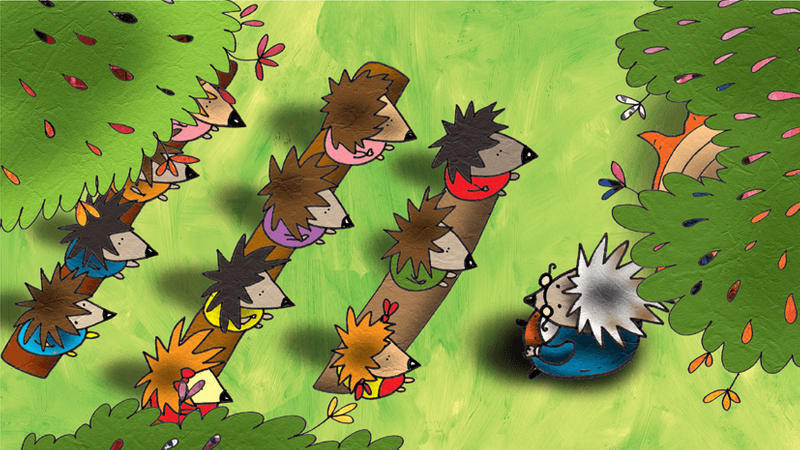 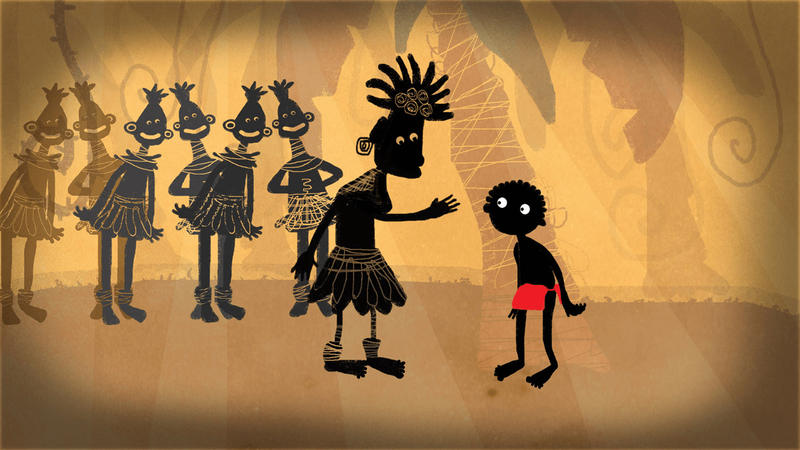 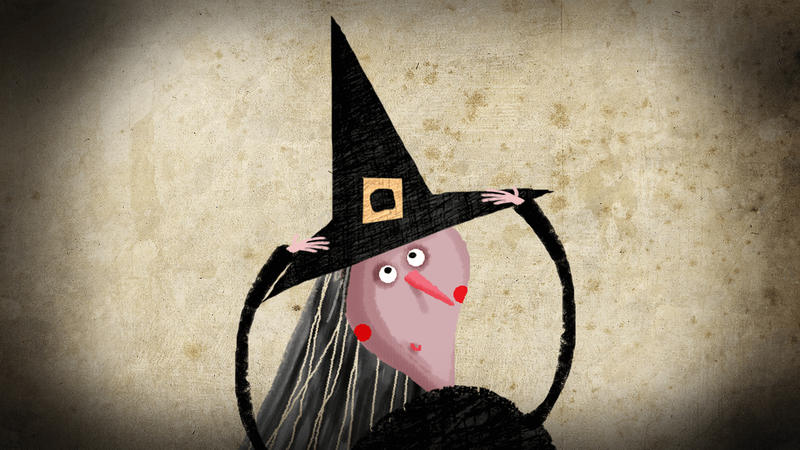 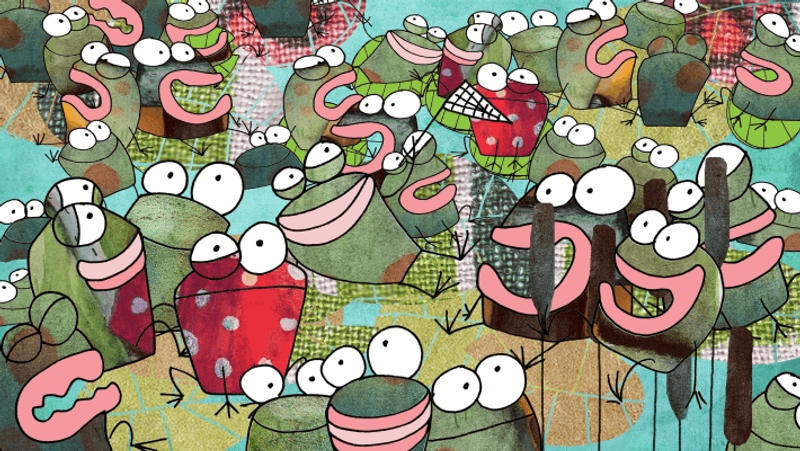 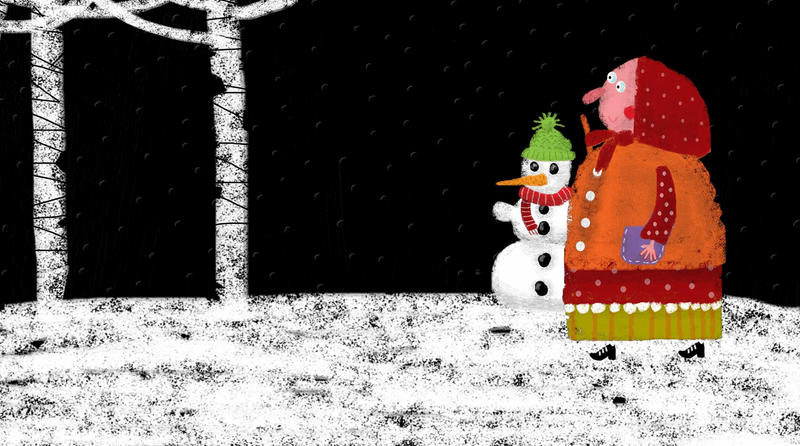 Winter Story of a Snowman 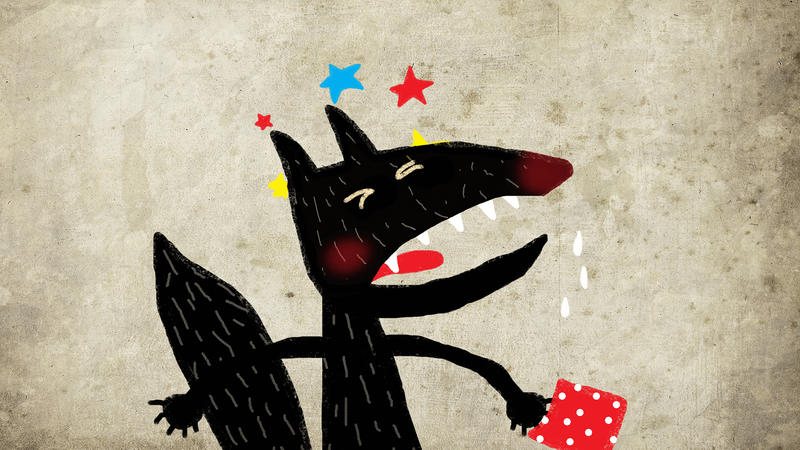 The Wolf Catches a Cold