Davor Žmegač was born on 11 October 1955 in Zagreb, where he finished elementary and high school. He graduated film and TV at the Academy of Theater and Film Arts in Zagreb (today the Academy of Dramatic Art). Since 1978 he writes film criticism in the magazines and the first radio program of Zagreb (a total of about one hundred texts), and since 1979, is a member of the editorial board of the Film magazine. He is a co-author of the Film Encyclopedia JLZ (1986). According to his own scripts, he directed eight short feature films, four feature-length films, a pilot episode of a youth TV series, a four-line criminal TV series, a four-sided documentary TV series, and authored a redesigned TV show (HTV). For some of the aforementioned works, he was rewarded with domestic and foreign prizes. Since 1998 she has been working as a docent at the Academy of Dramatic Art in Zagreb, where she teaches the film script (script). He currently has the title of full professor in permanent vocation. He is the author of the entire Film Script Program under the Bologna Reform of the Study of Dramaturgy. He is a dean for teaching from 2000-2002. , Head of the Department of Dramaturgy from 2006-2010. and one of the founders of the Chair of the Scripture and its head from 2002-2006. Whatever. He is also an author of the web site scenarios.adu.hr, intended for the promotion of scriptwriting, as well as screenwriting workshops. 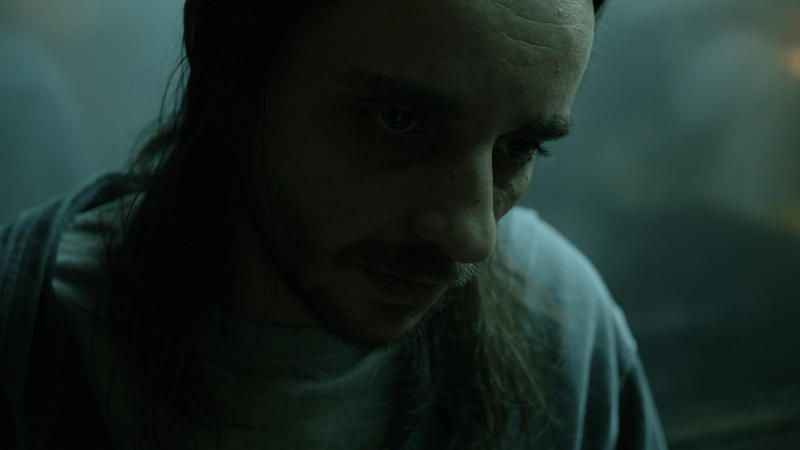 A Room with a Slanting View