Branko Ištvančić (1967) graduated in film and TV directing from the Academy of Dramatic Art in Zagreb in 1999. Deeply rooted in the Croatian documentary tradition, Ištvančić pays special attention to the humane, but also uses humour in the treatment of his subjects. His documentaries include the award-winning short film Wellman (2003) and the critically acclaimed The Cormorant Scarecrow (1998). His first feature film The Ghost in the Swamp (2006) was Croatia’s second-highest grossing film at the box office in 2006 and marked the resurgence of interest in home-produced feature films for children. 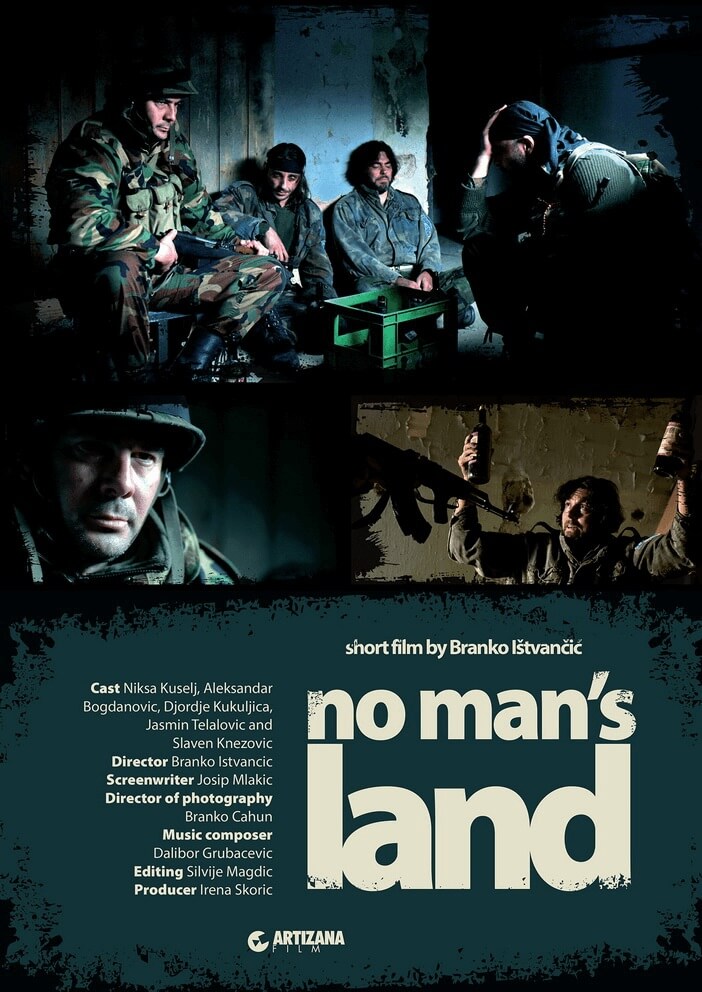 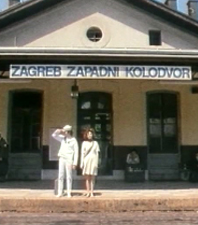 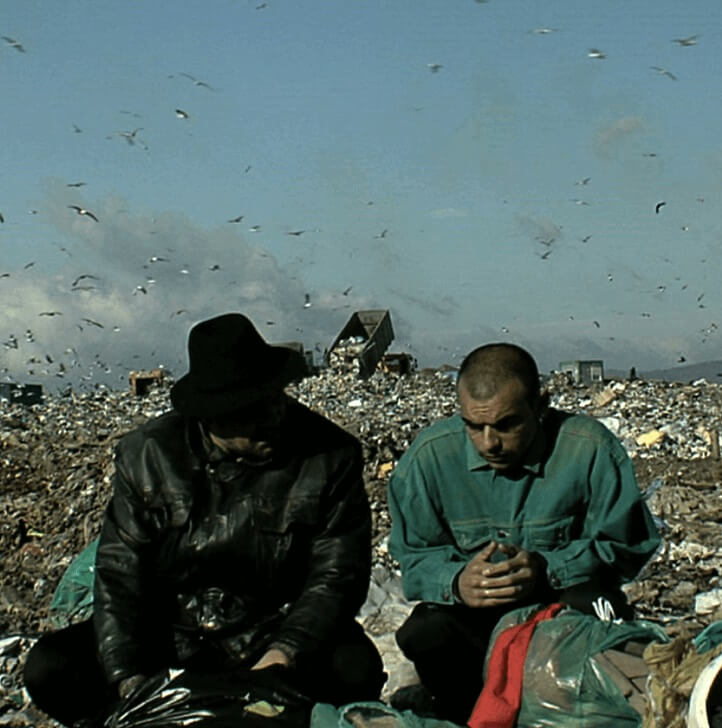