Igor Mirković (1965) has a degree in Political Science from the Zagreb School of Political Science. While working as a journalist, he made and edited a number of television broadcasts that won awards in Croatia and abroad. He made his first documentary, Orbanići Unplugged, in 1998. Since then, his career has been oriented more towards film than journalism. In 2001, he and Rajko Grlić co-directed the acclaimed documentary Who Wants to Be a President?, shown at a number of Croatian and international film festivals. In 2003, he made the documentary Lucky Childwhich had a successful theatrical run in Croatian cinemas. He has also directed a short film Solid Waste (2008) and a debut feature film Night Boats (2012). He is the director of the International Motovun Film Festival. 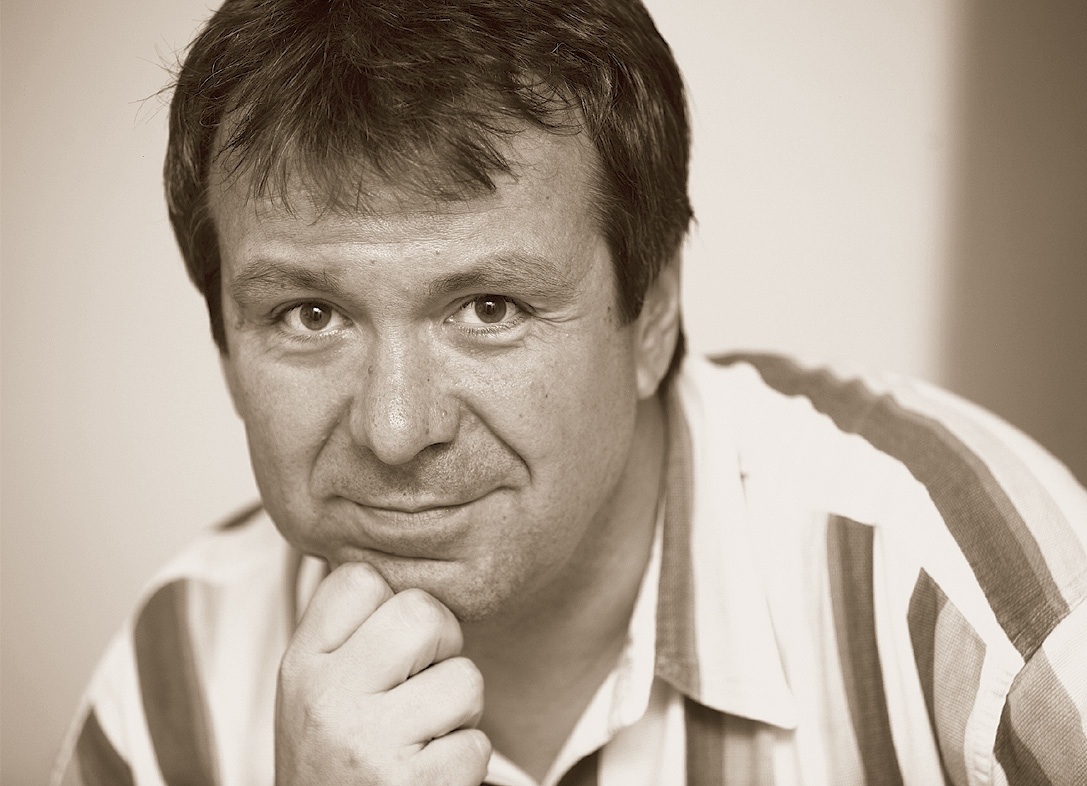 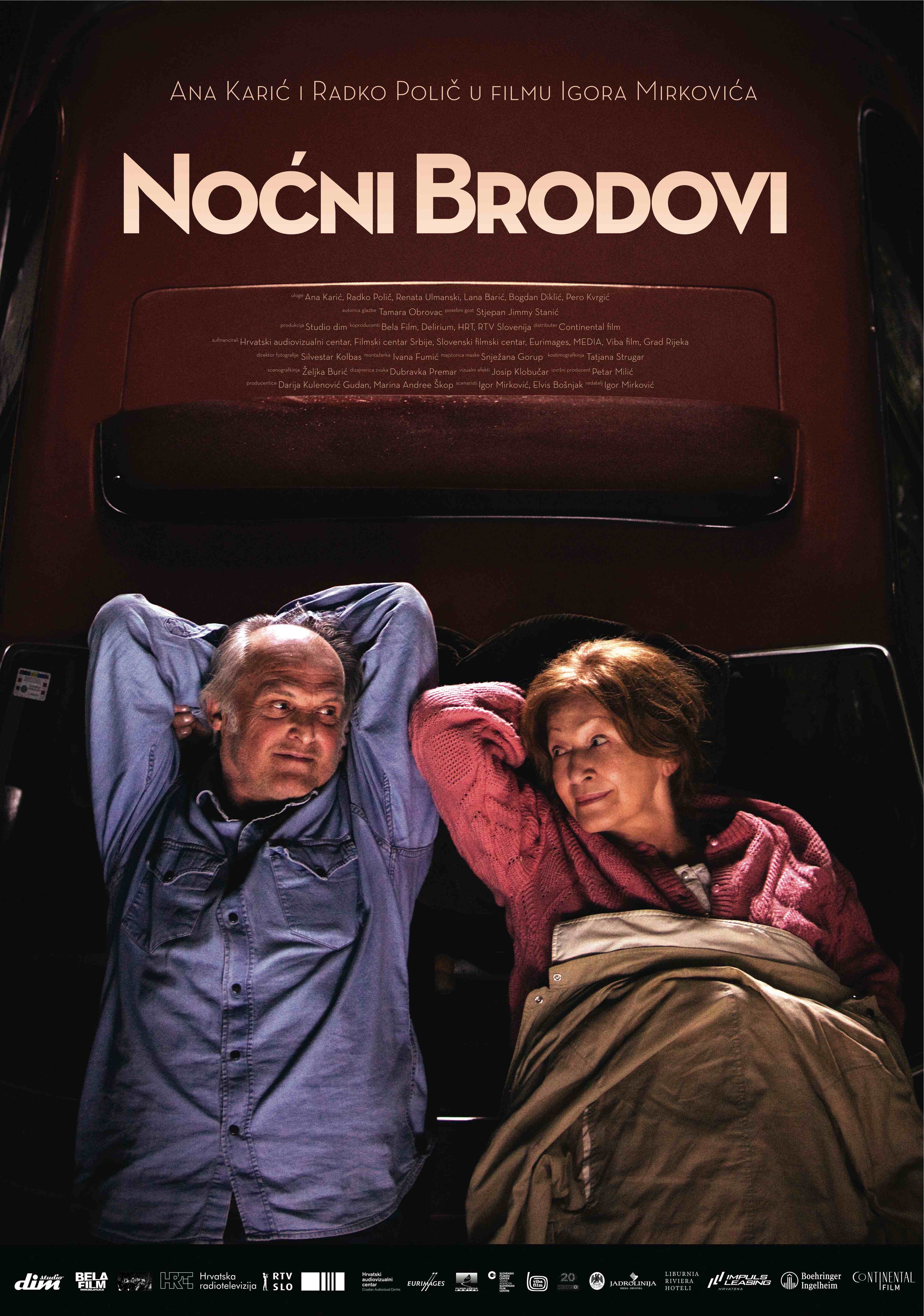 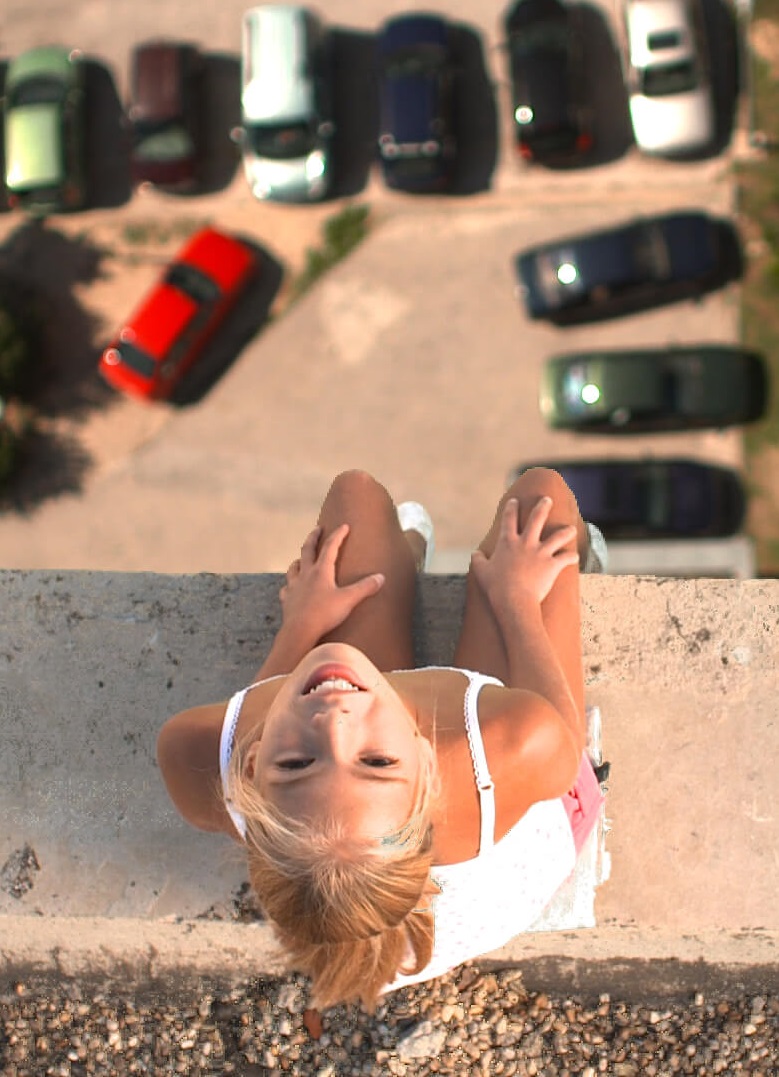 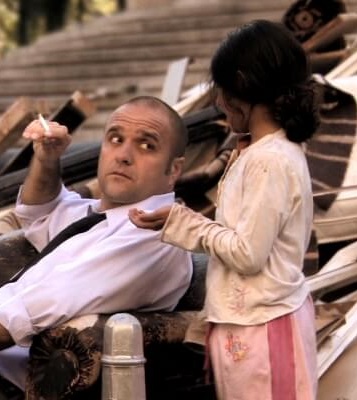 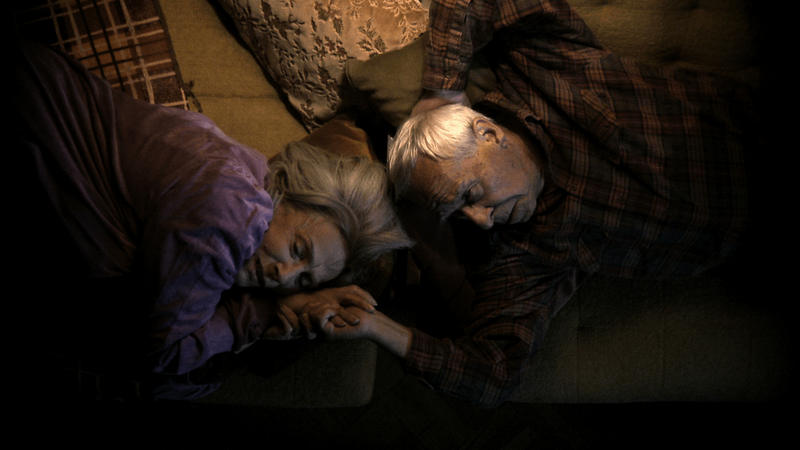