Nebojša Slijepčević has directed numerous creative documentaries (Srbenka, Gangster of Love, Something about Life, Real Man’s Film, In 4 Years, Of Cows and People…). His films have been awarded at many international festivals, including four awards at Sarajevo Film Festival. For his TV documentaries he has been three times nominated for Prix Europa Award. His latest documentary feature, Srbenka, was shortlisted for European Film Awards. In 2019, Nebojša has won The Vladimir Nazor Award, an annual award given by the Croatian Ministry of Culture to Croatian artists for highest achievements in film. Nebojša is mentor and lecturer at School of Documentary Film in Zagreb. 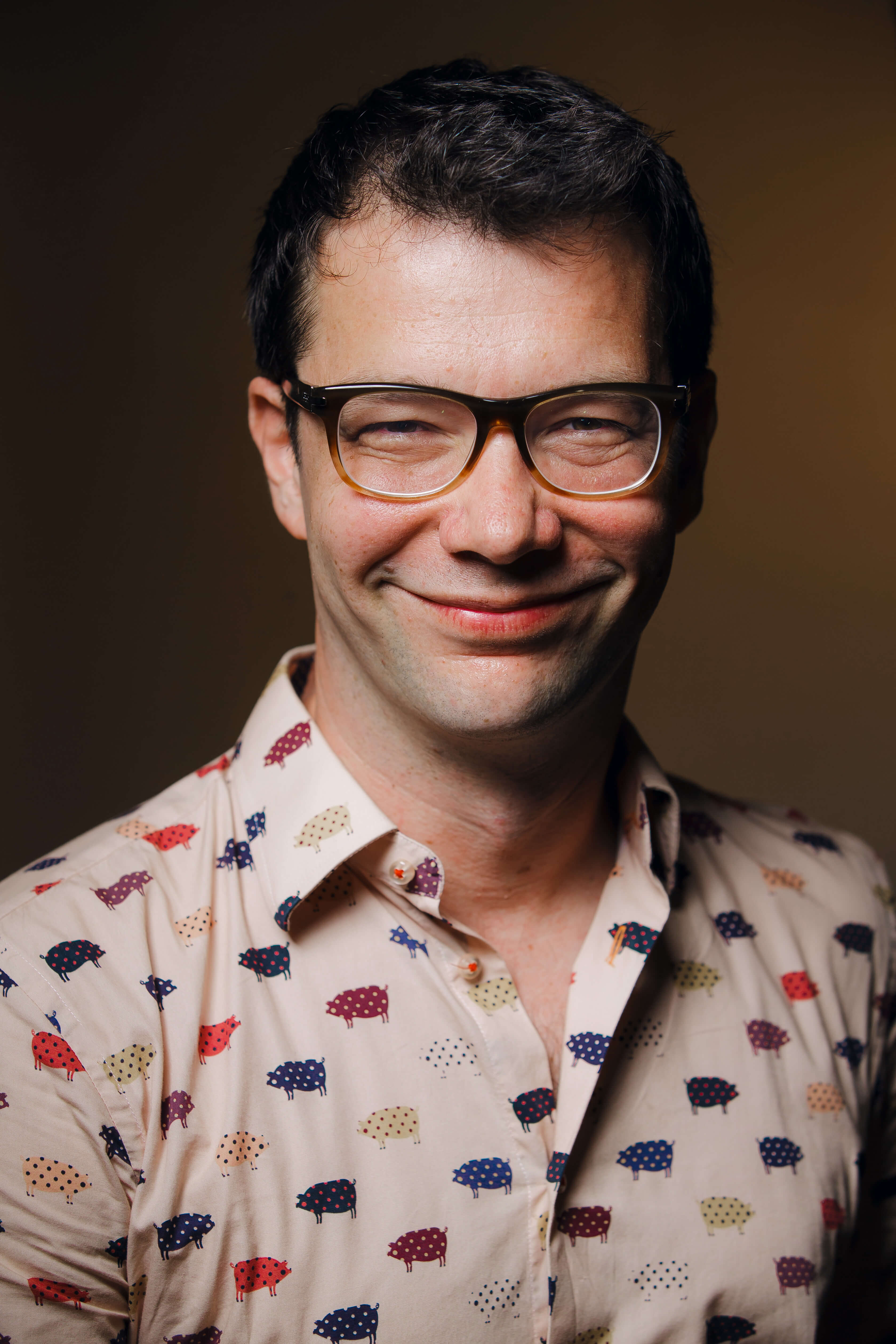 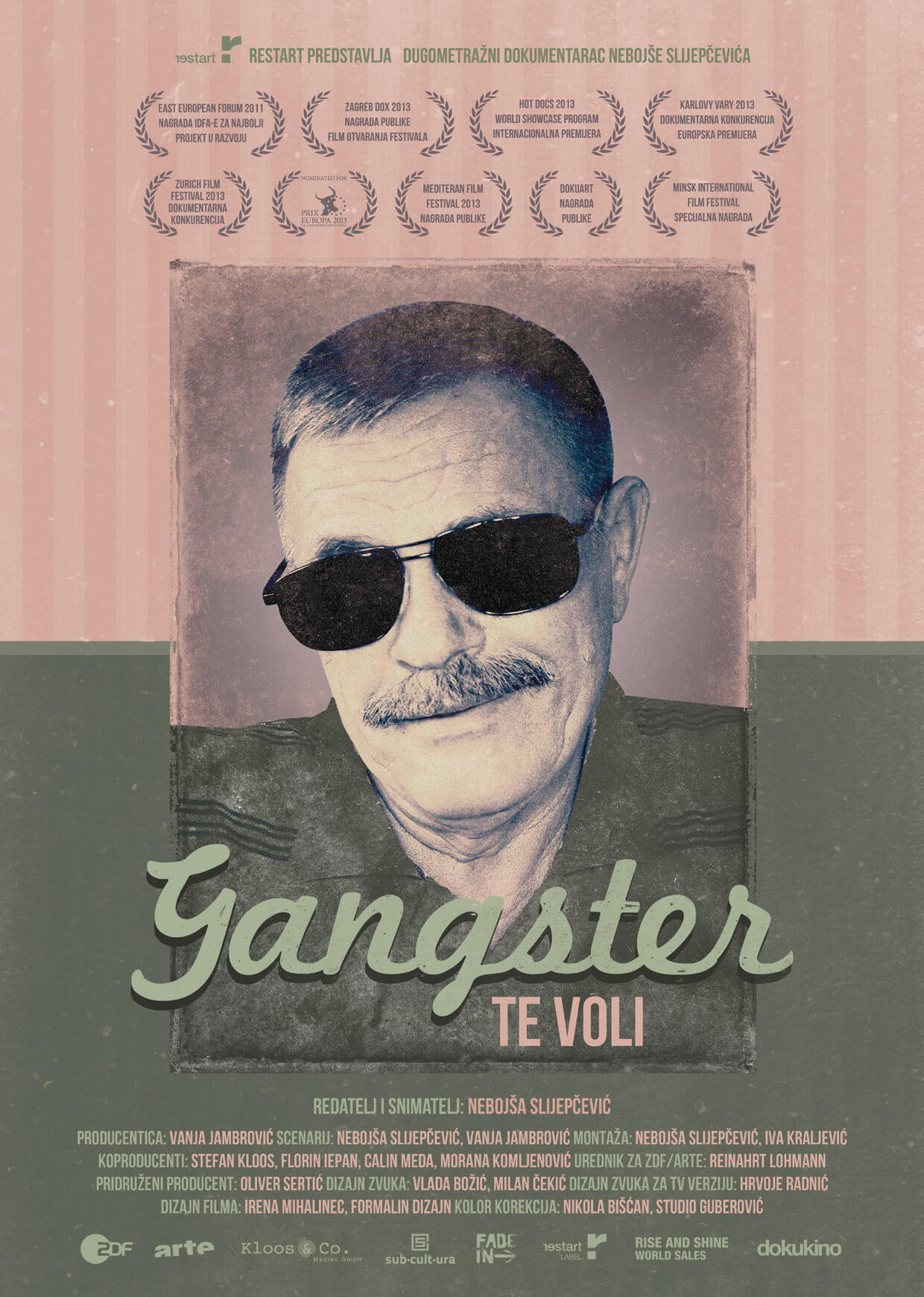 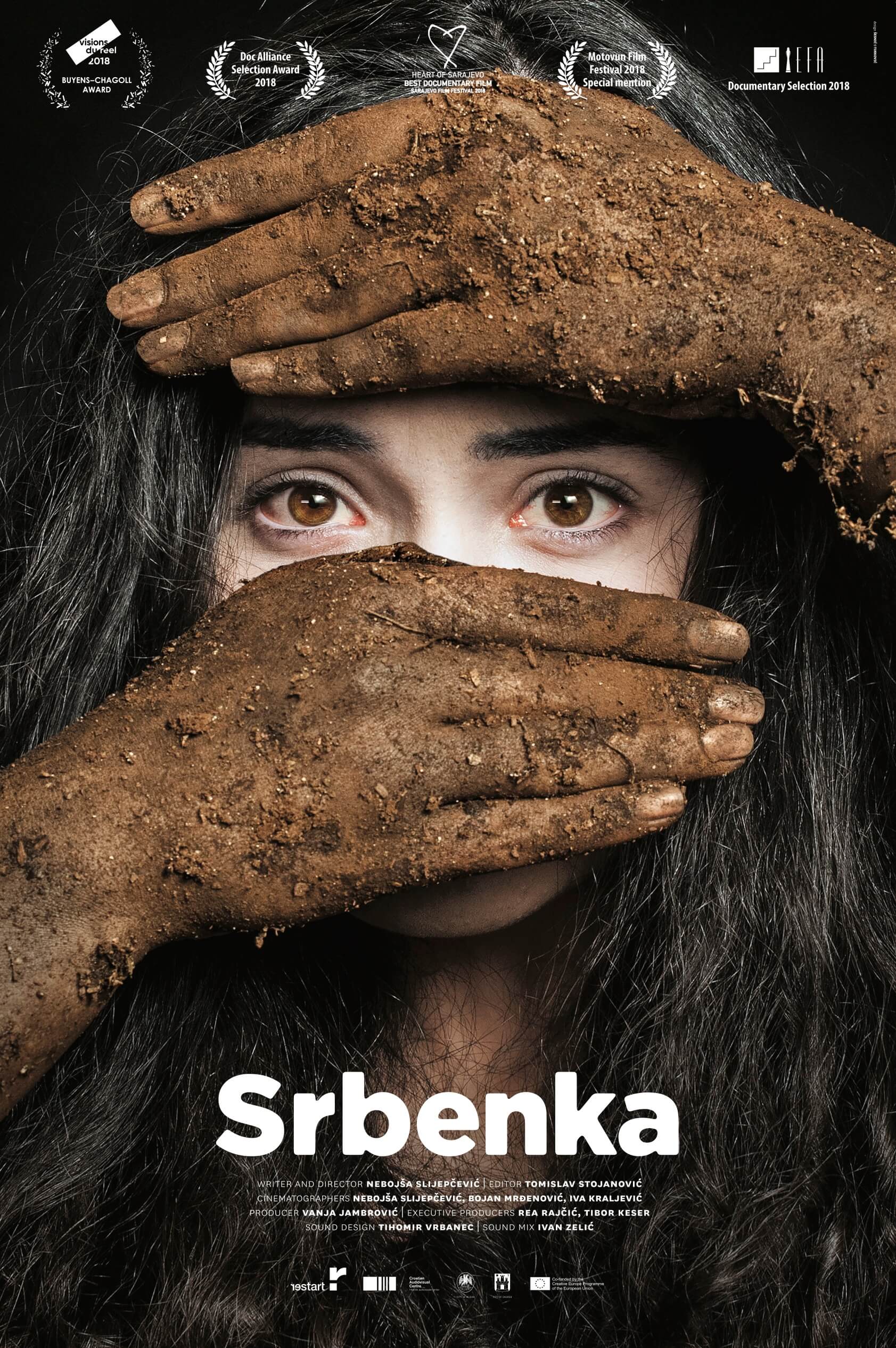 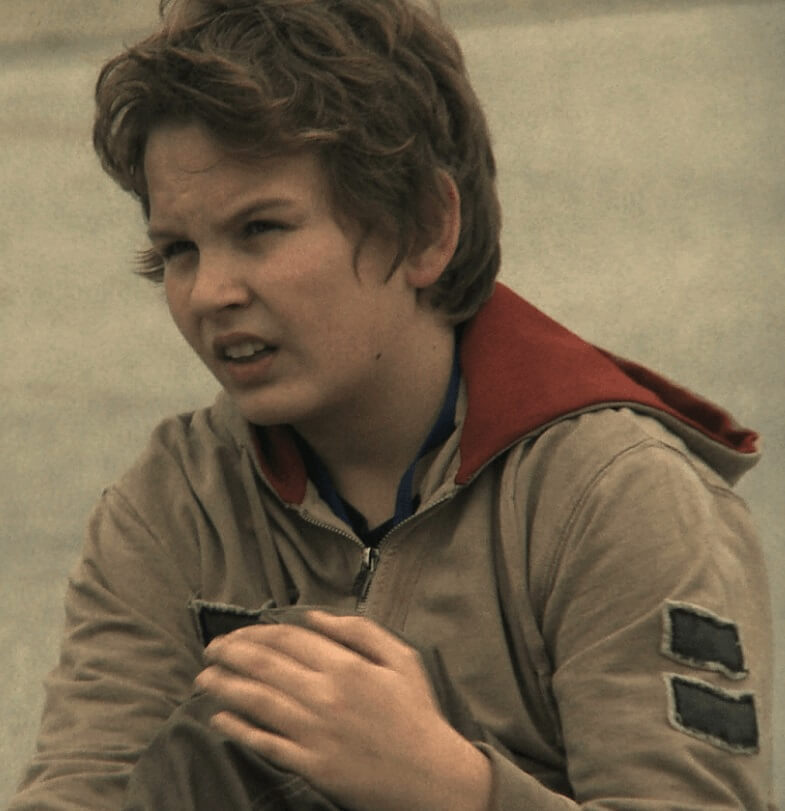 A Slap in the Face