He graduated in comparative literature and English and literature from the Faculty of Philosophy in Zagreb, and later in Film and Television Directing at the Academy of Dramatic Arts in Zagreb. He is the author of a series of mid-length documentaries and of TV series Naši i Vaši  (2000), and director of a feature-length, popular comedy, The Last Will. 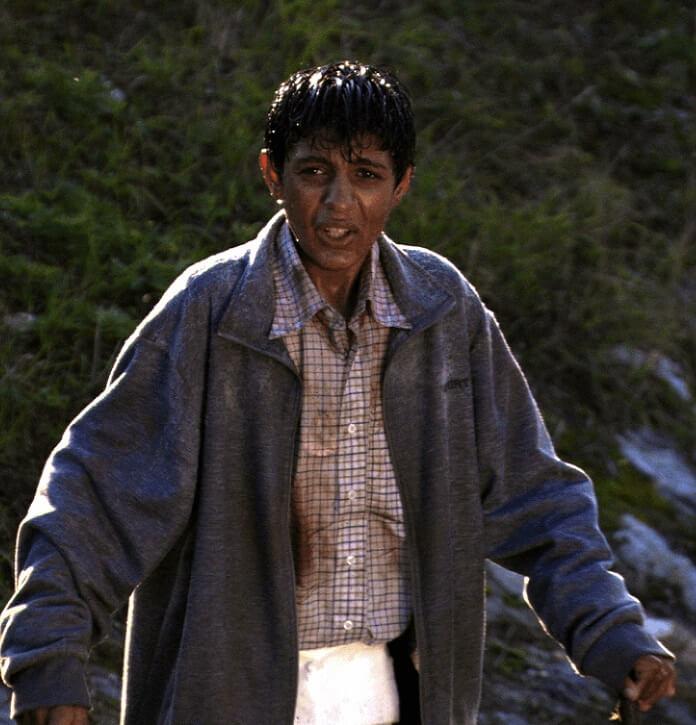