Aldo Tardozzi (1974) studied philosophy at the Faculty of Philosophy of the Society of Jesus in Zagreb. He received a degree in film and TV Directing from the Academy of Dramatic Art in Zagreb in 2001. He is the director of the award-winning documentaries The Beginning of a Beautiful Friendship (1999), A Story from Nunić (2000), Think Pink(2000), Eddy is Gone (2006) and the tv series Blind Spots, Biba’s World, Periferija City, Home, Sweet Home, A Diary of a Blonde, etc. He is credited as 1st assistant director on many Croatian feature films, TV series, commercials and co-produced films. He also works as a screenwriter. 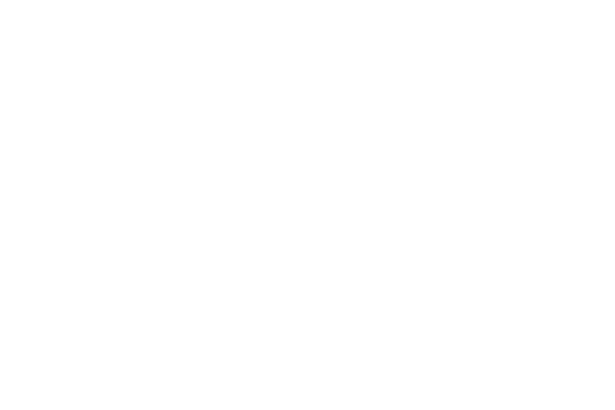 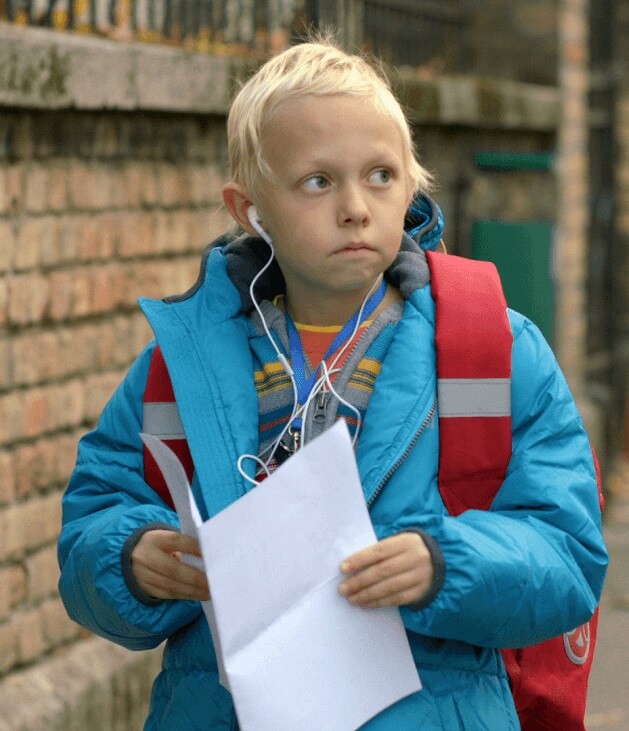