Ratimir Rakuljić (1984) is a Croatian director, animator, and visual effects artist with over ten years of professional experience. He was born in Zagreb where he has been practicing filmmaking since childhood. He is the author of the first Croatian science fiction web series, 'Southeast of Reason' (2013), animated short, 'Pet Planet' (2020), and the award-winning documentary short, 'The Great Voyage' (2021). His short film about astronomer Carl Sagan, 'Star Stuff' (2015), has attracted the attention of international media and scientific community, and has been screened at festivals around the world. Alongside work on visual effects, he is developing new short films, and continuing work on his documentary series, 'Zenith' (2021). 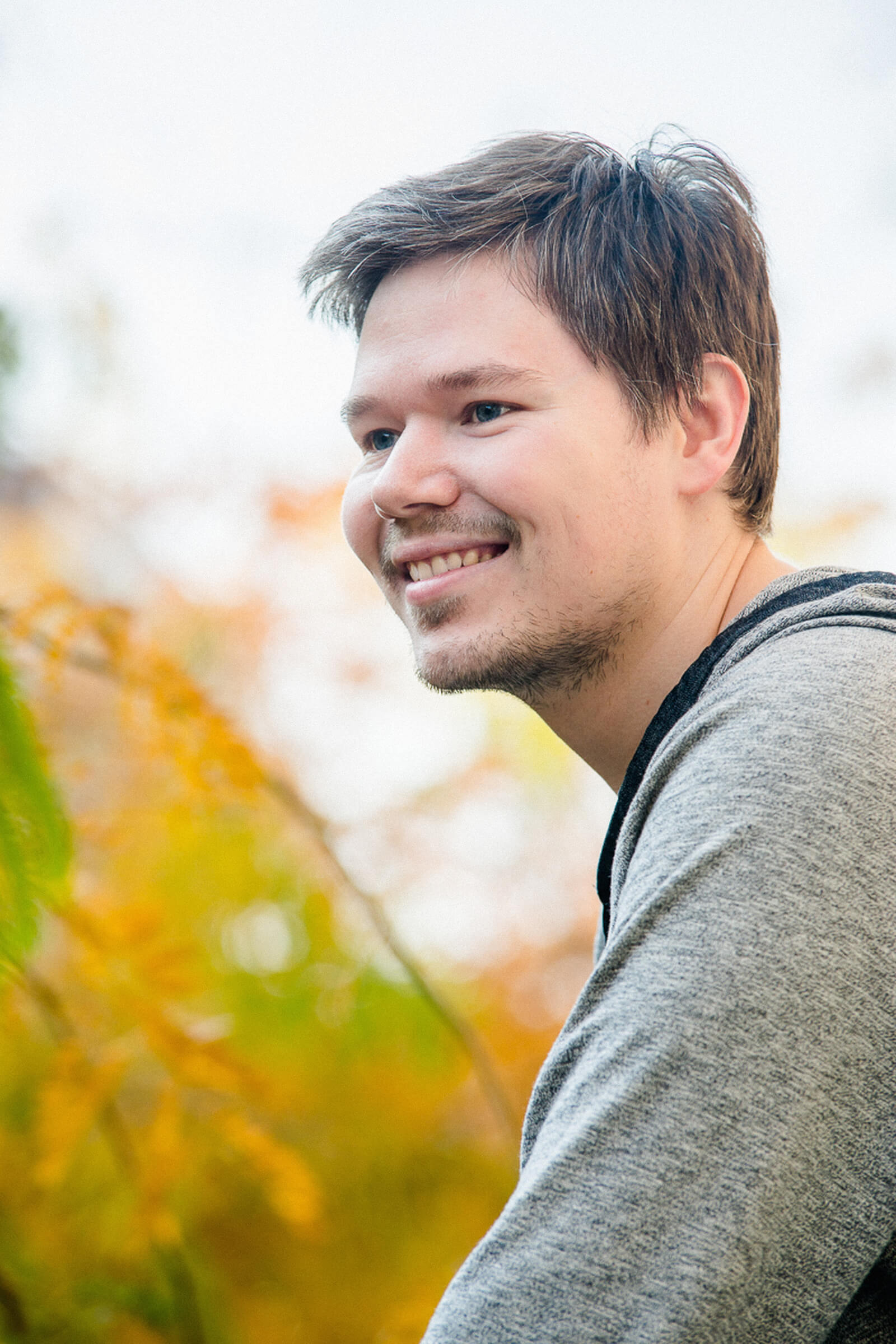 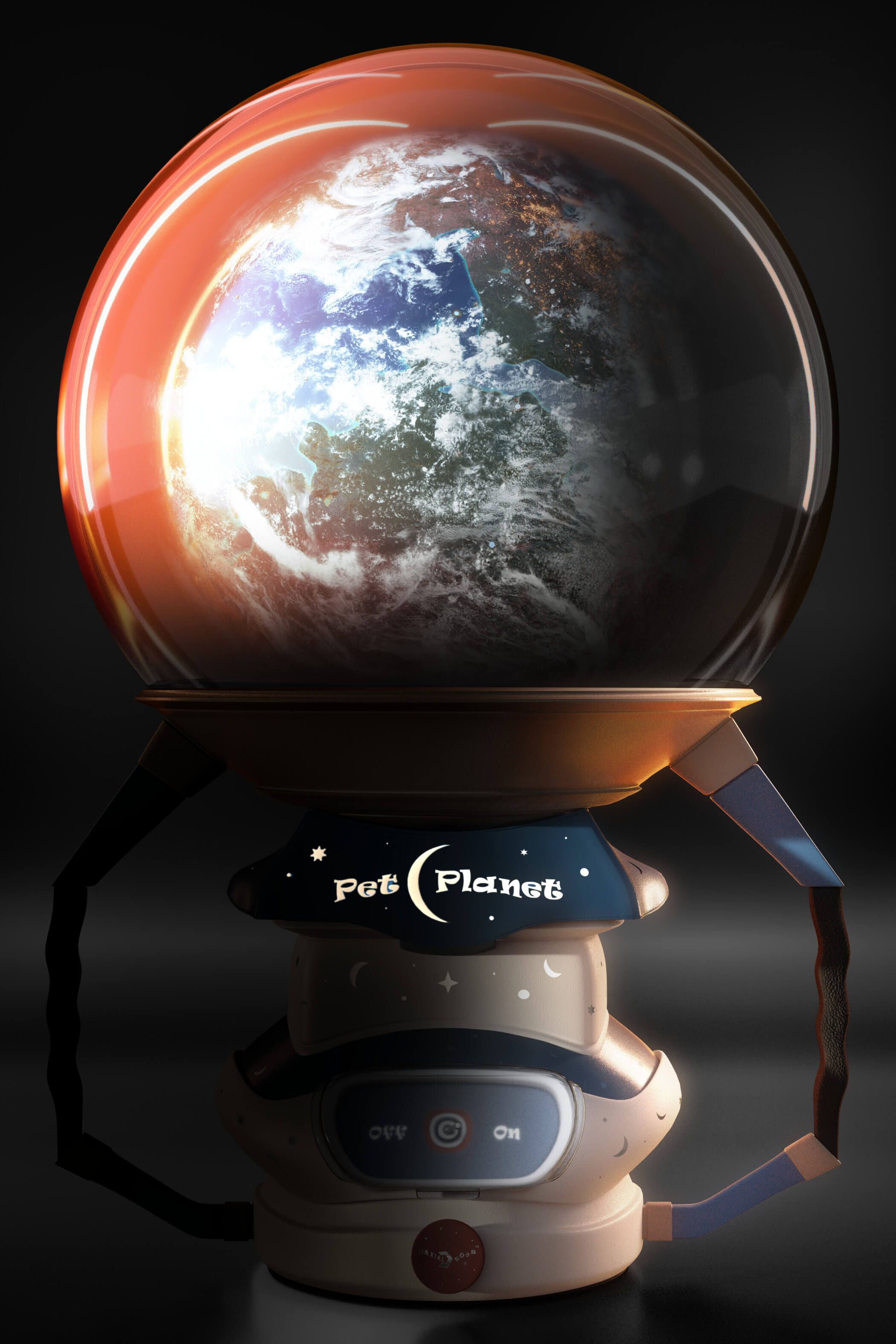