Kolja Saksida is a director, producer, and teacher who received his Master's degree in film studies from the ECAL University in Lausanne. He worked on the animated series Koyaa and his films were shown at more than 250 international film festivals and other venues worldwide. Saksida is an assistant professor at the School of Arts, University of Nova Gorica, and the director of the production company ZVVIKS. 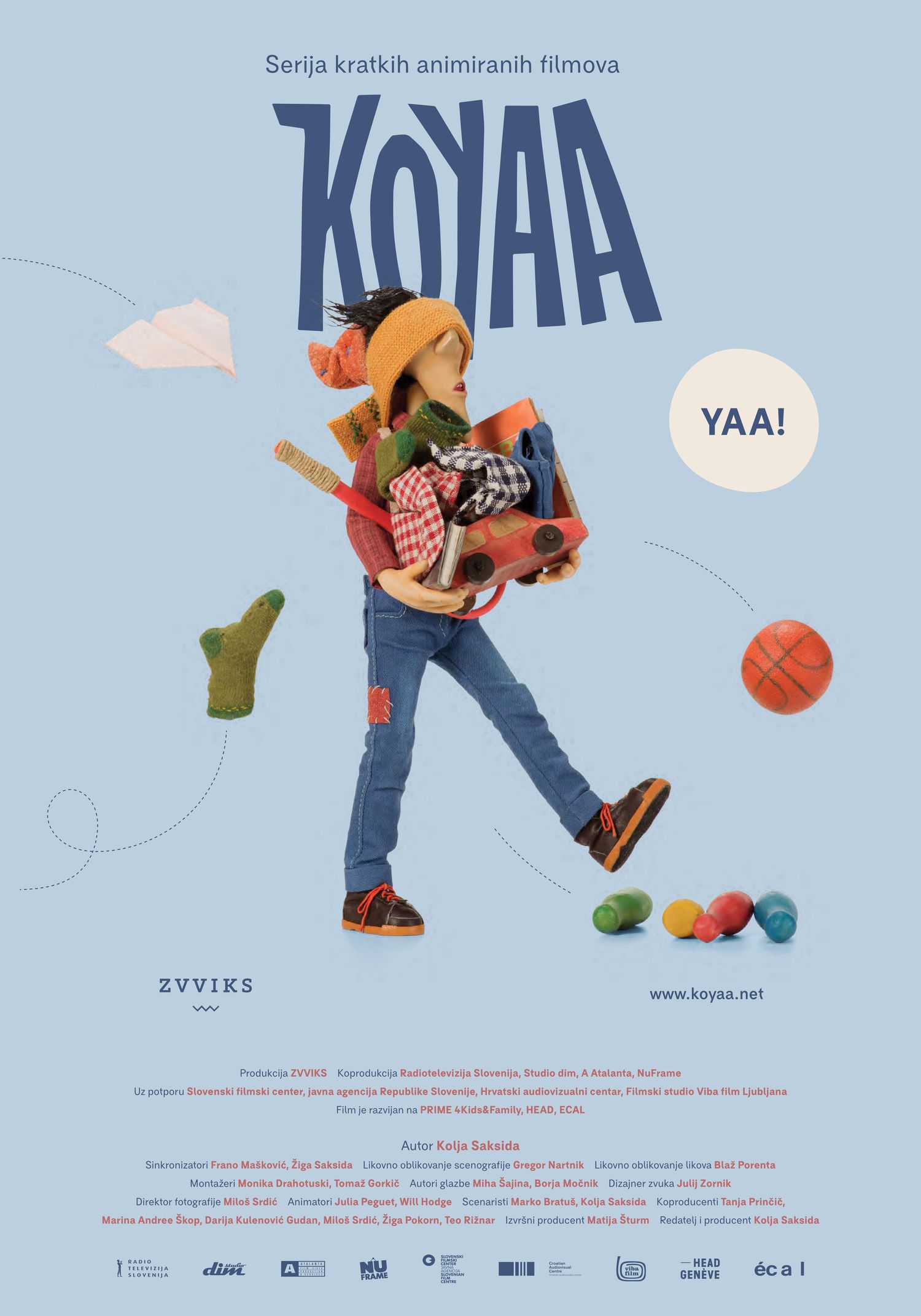 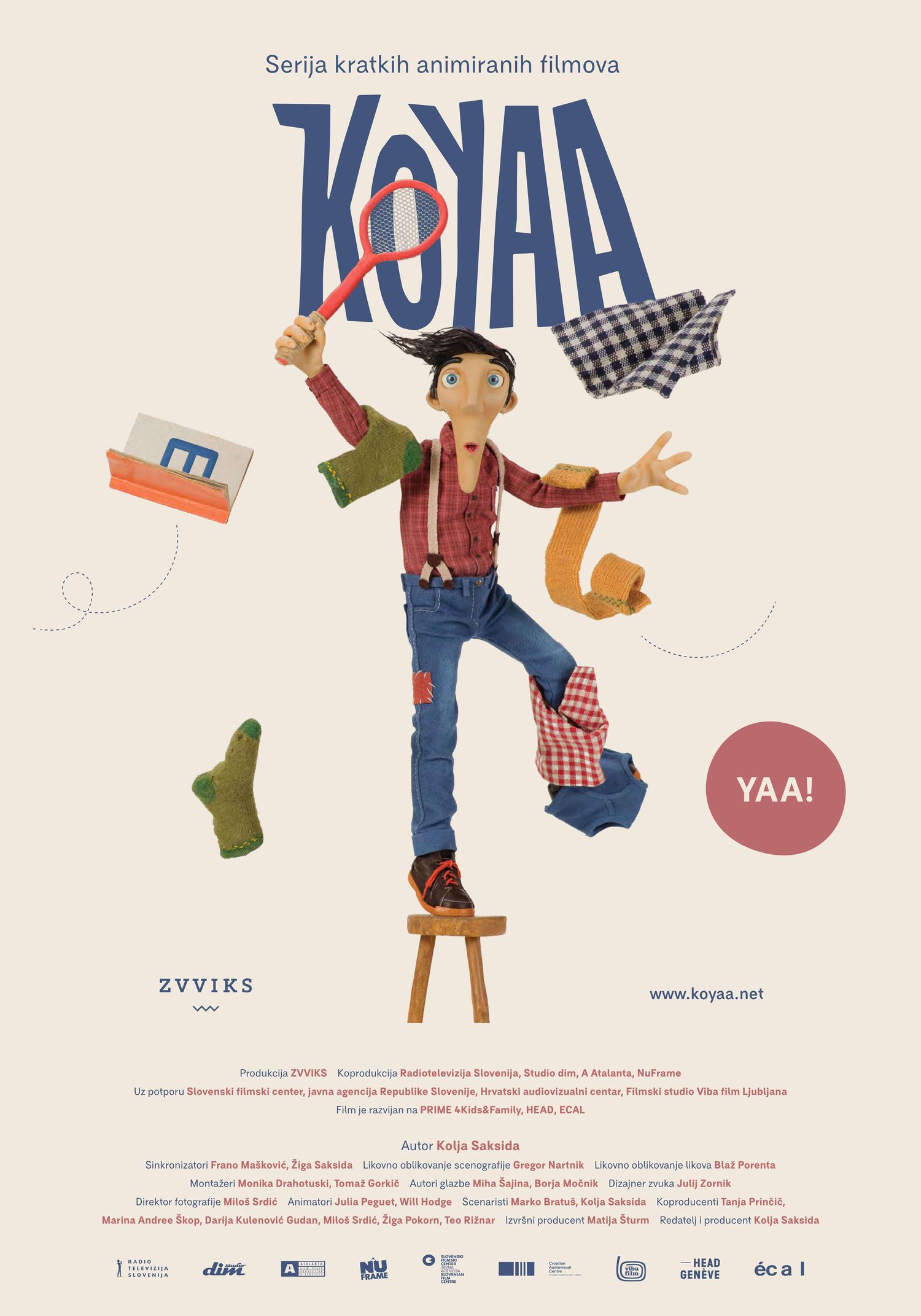