Nejc Gazvoda was born in 1985 in Novo mesto, Slovenia. While being in high school he won „Golden Bird“ and „Fabula“ for short stories „Nothing Escapes the Squirrels“. For his drama plays, novels and scripts he won prizes „Kresnik“, „Prešern“ and „Grossman“. He finished Academy of Theatre, Radio, Film and Television in Ljubljana and his first feature film „A Trip“ traveled to more than 30 festivals around the world. Film has won five national prizes on Slovenia Film Festival and best film award at Nashville Film Festival award. 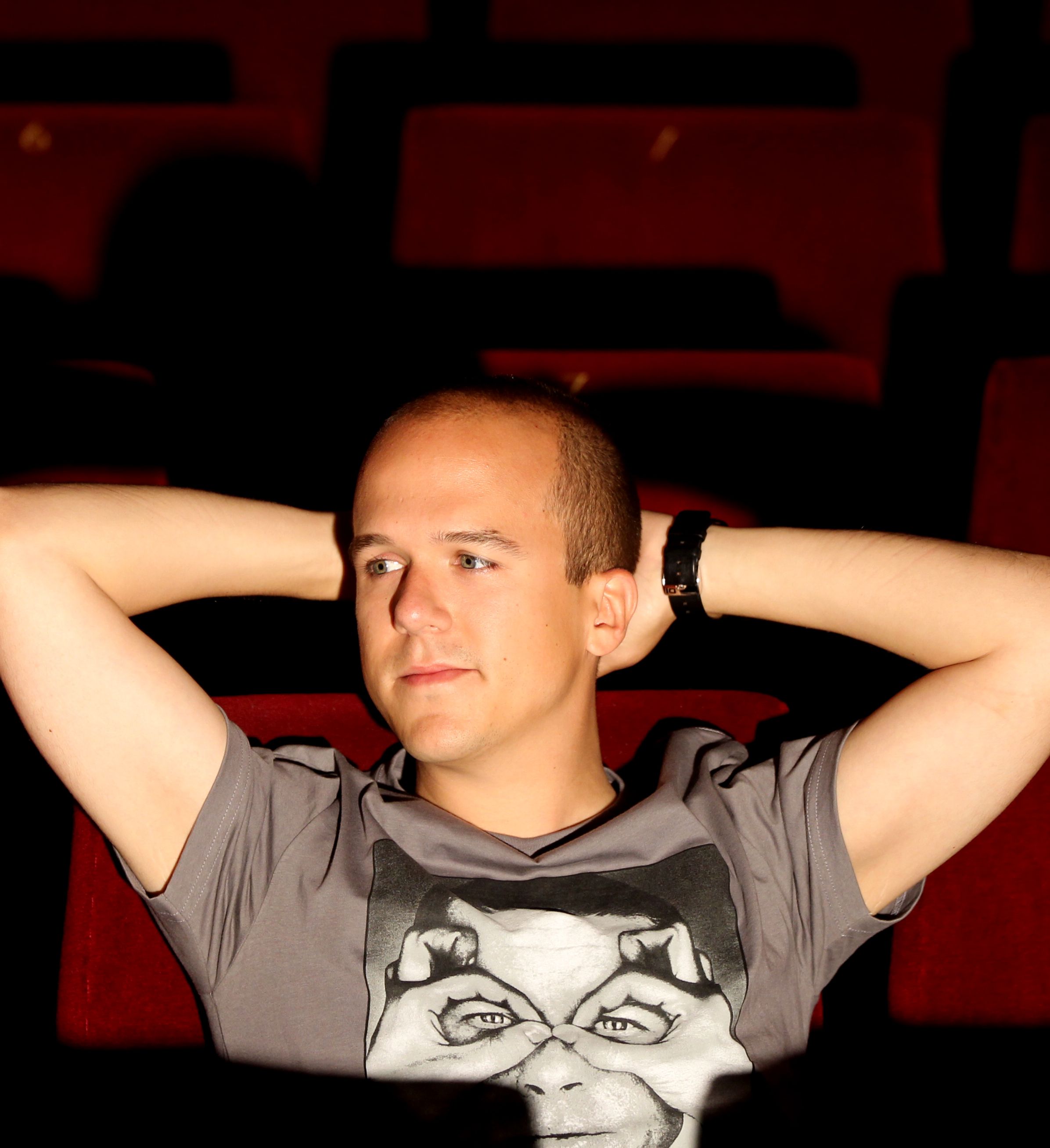 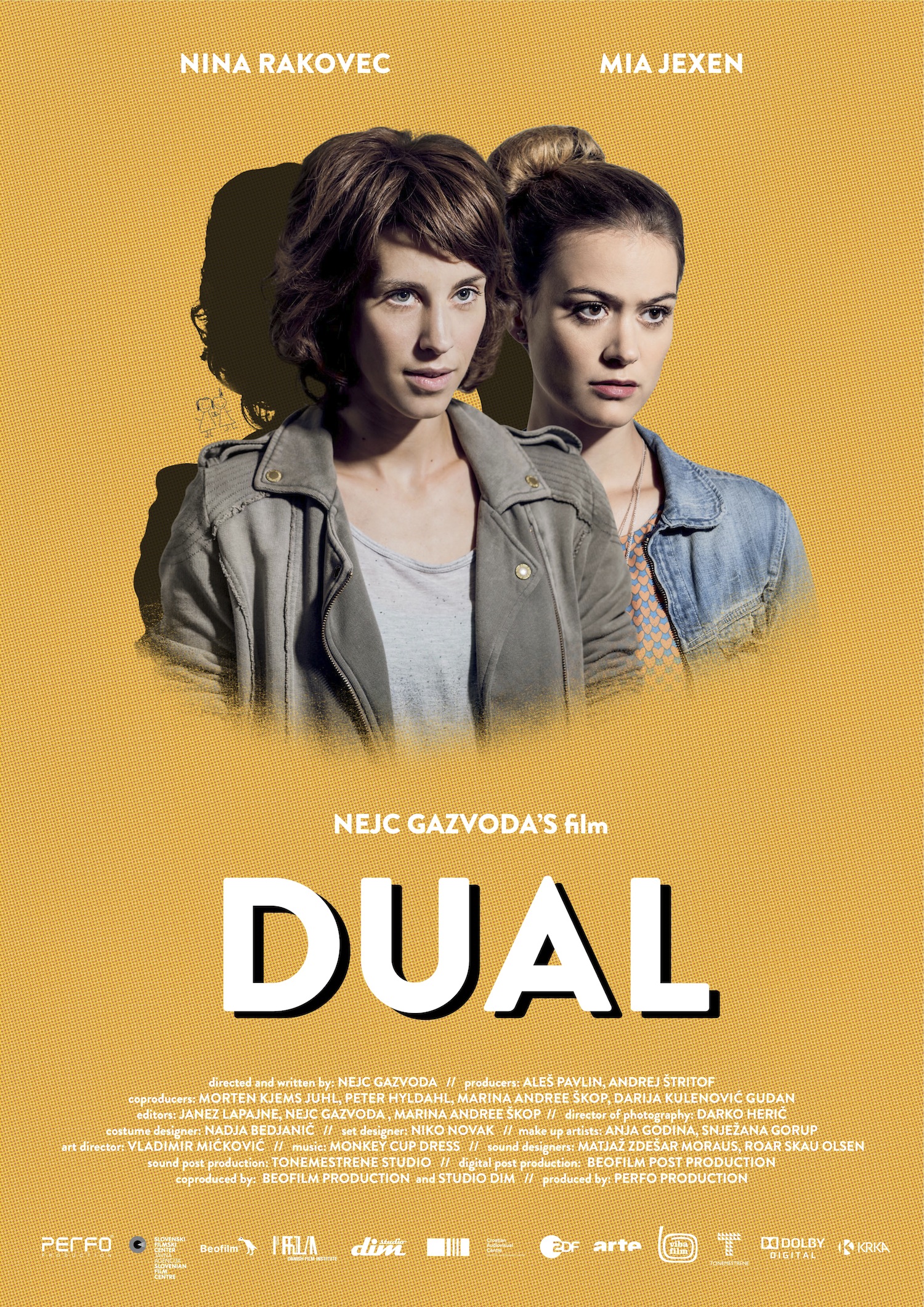