Martin was born in 1978 in Trieste, Italy. He is a member of the Slovenian ethnic minority living in Italy. In 1998 he moved to Slovenia to study film directing at the Ljubljana Film Academy (AGRFT). He graduated in 2004. He made several short films that traveled all around the world and won several prizes. In 2009 he was selected for the 18th session of the Cannes Cinefondation Residence. In 2012 he made his first feature film "Feed Me With Your Words" and in 2018 his second feature film "A Good Day's Work". He lives and works in Ljubljana. 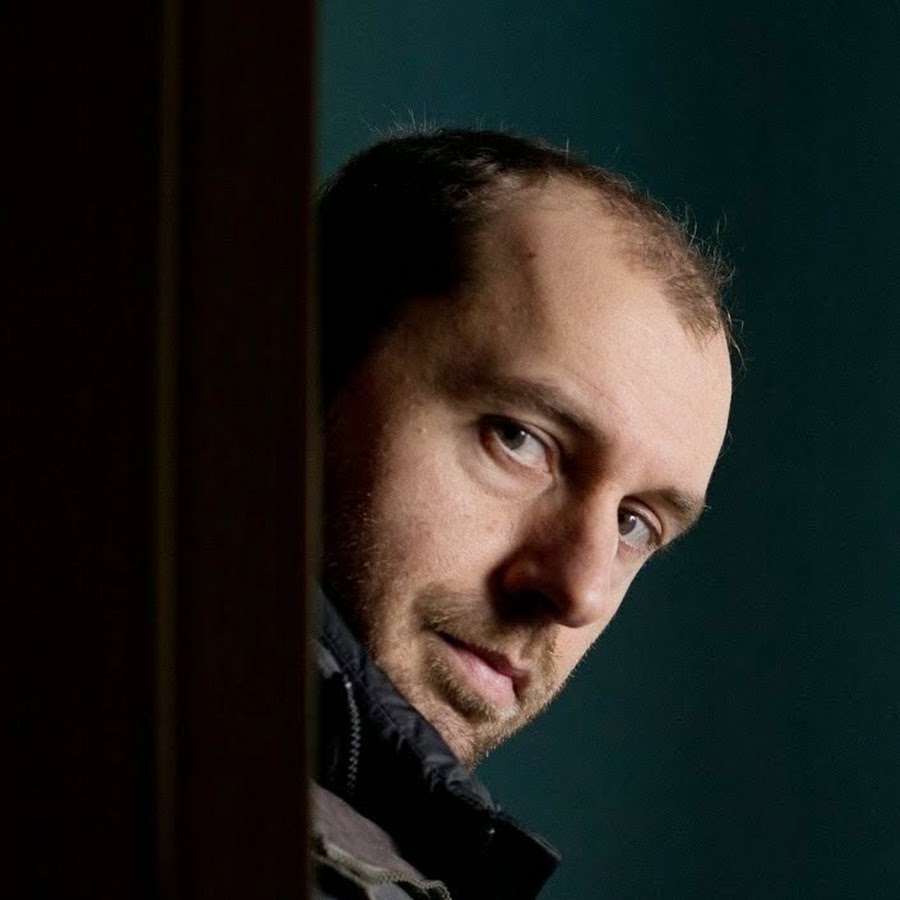 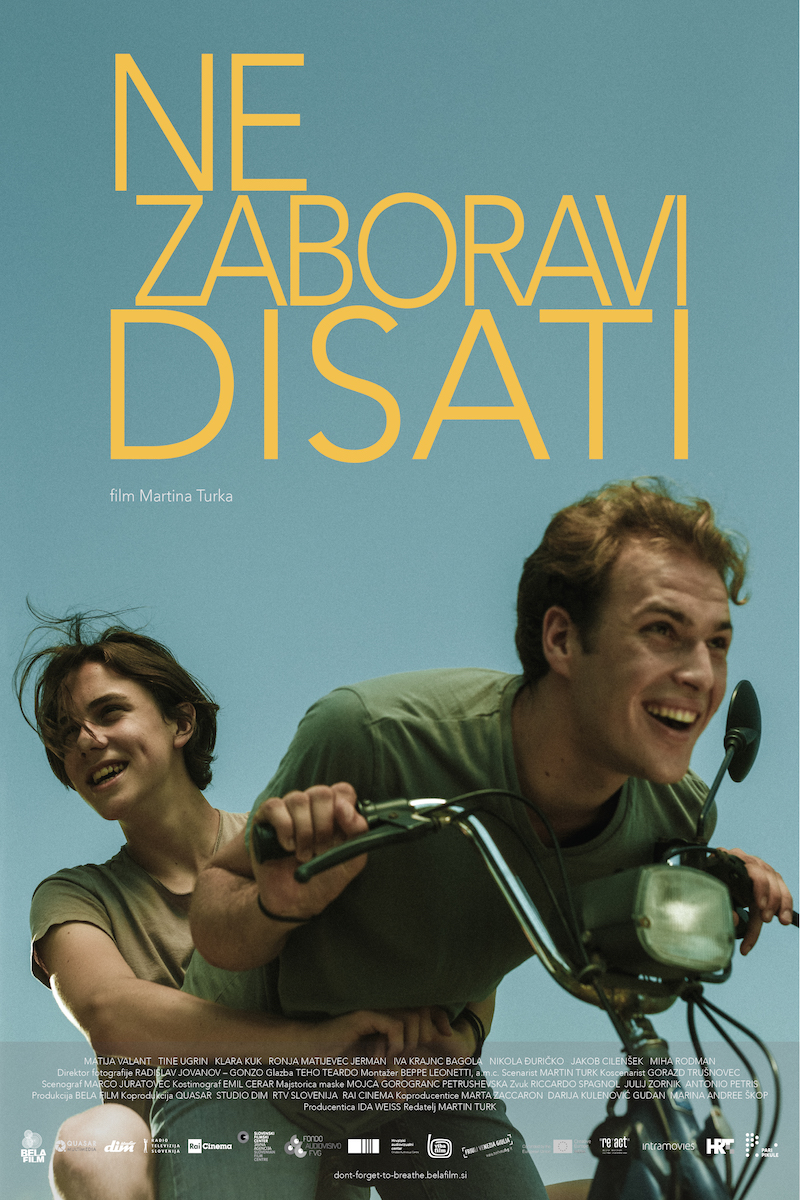