Antonio Nuić (Sarajevo, 1977) is a writer and director. He graduated in film and TV directing from the Academy of Dramatic Art in Zagreb, Croatia, where he has been working as a professor since 2013. He directed one of the stories in a feature-length anthology film Sex, Booze and Short Fuse (2004), after which he went on to write and direct All for Free (2005), Donkey (2009), Life Is a Trumpet (2015) and Mali (2018). He is a commissioning editor at Zagreb Film Festival, as well as a member of the Croatian Film Directors‘ Guild Board of Directors. 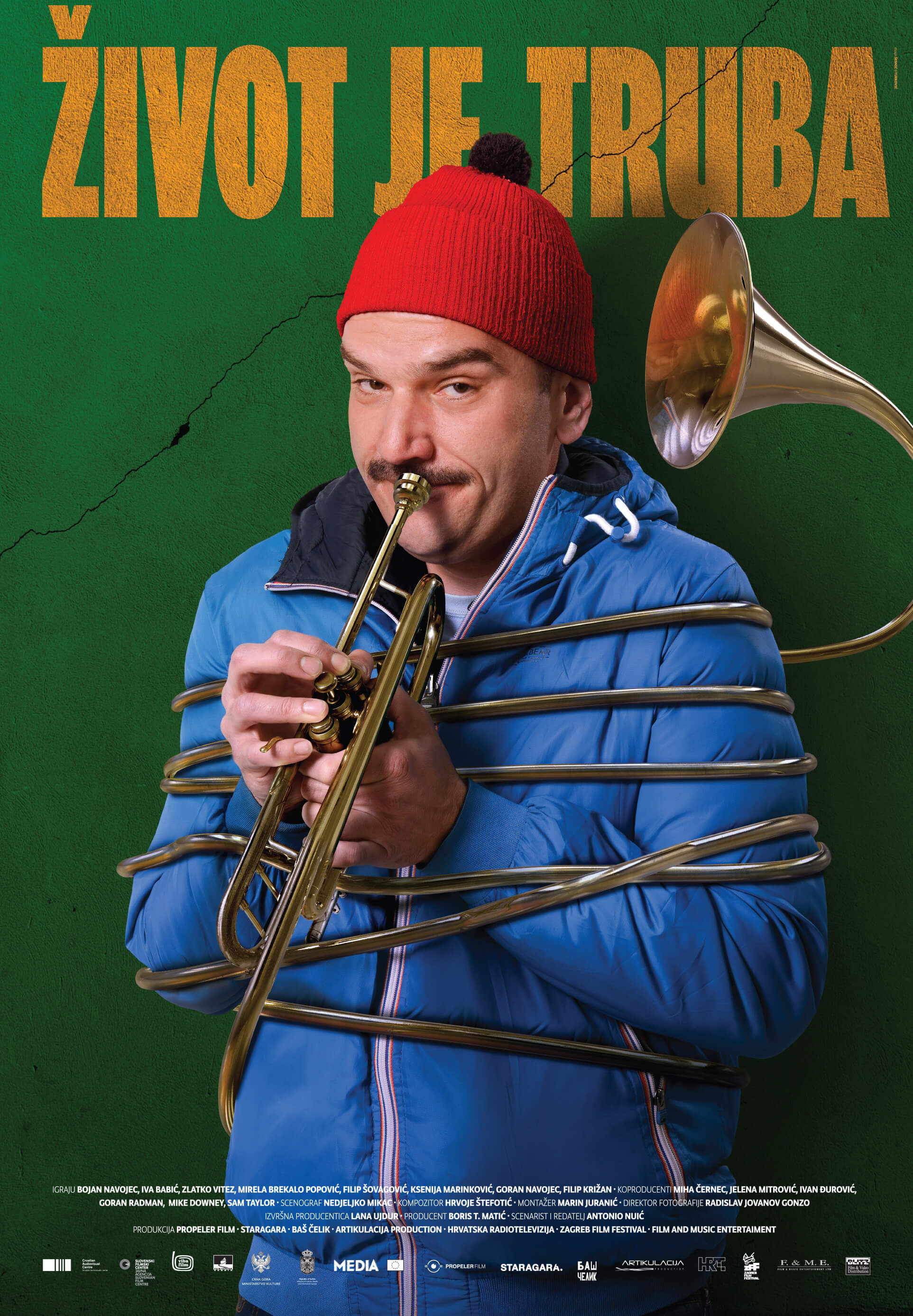 Life Is a Trumpet 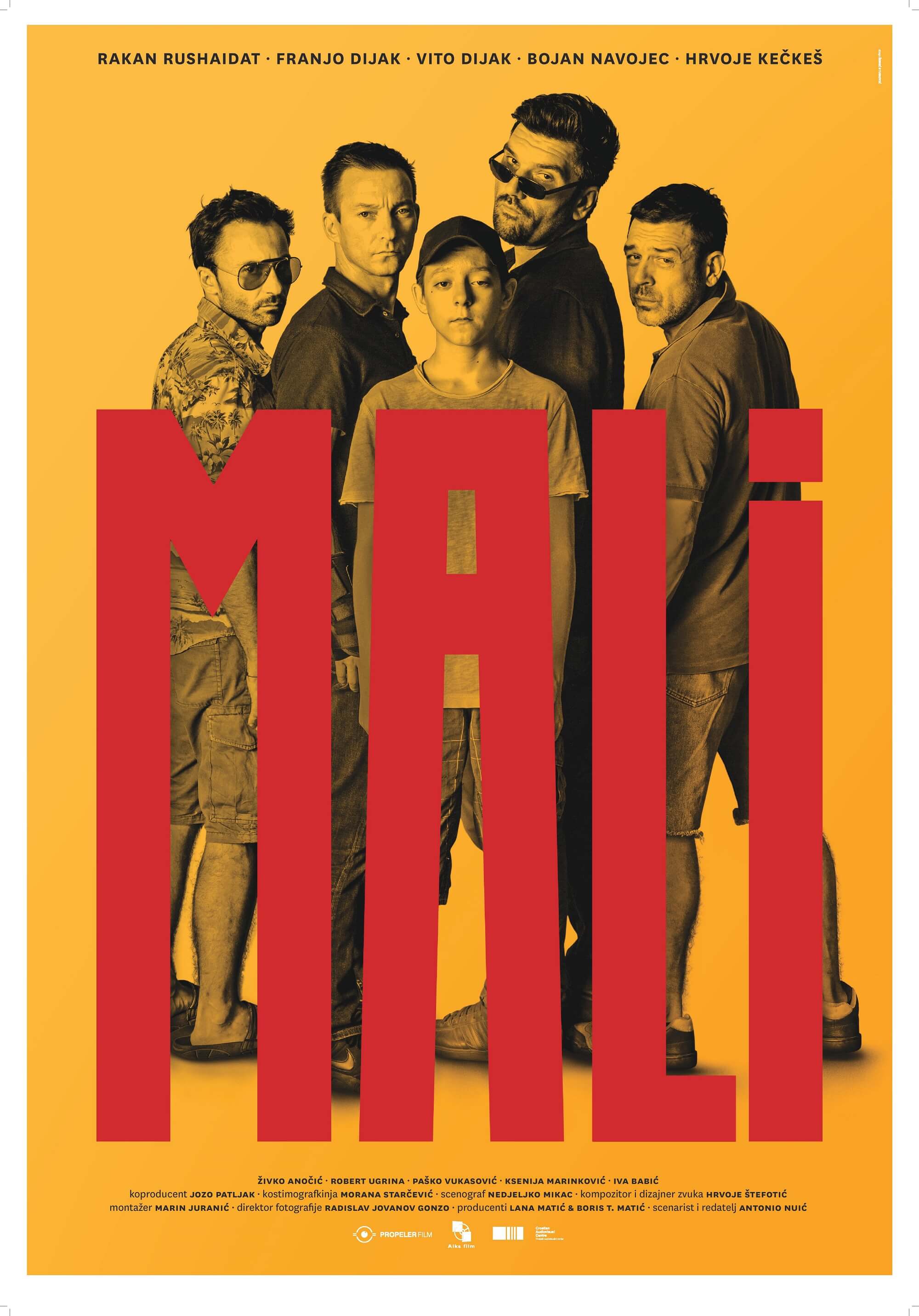