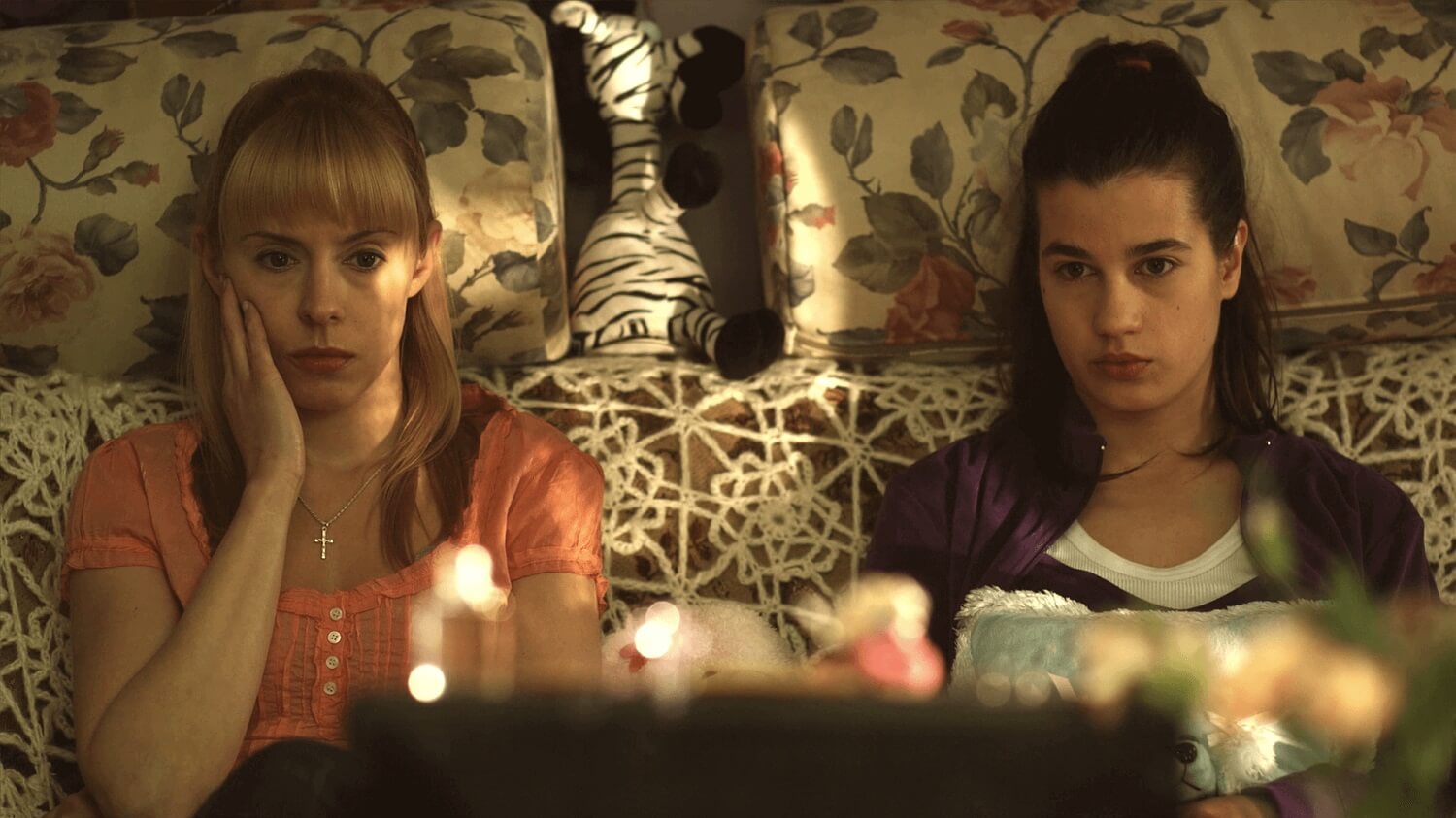 We are exceptionally pleased to announce that Croatian short films have been viewed 50 thousand times since the platform launch. We are also recording a high number of visits to the platform, with a total of 68 thousand unique users, who have visited the website 400 thousand times. The greatest number of visits to the website have been from Croatia, Serbia, USA, Germany and Bosnia and Herzegovina.