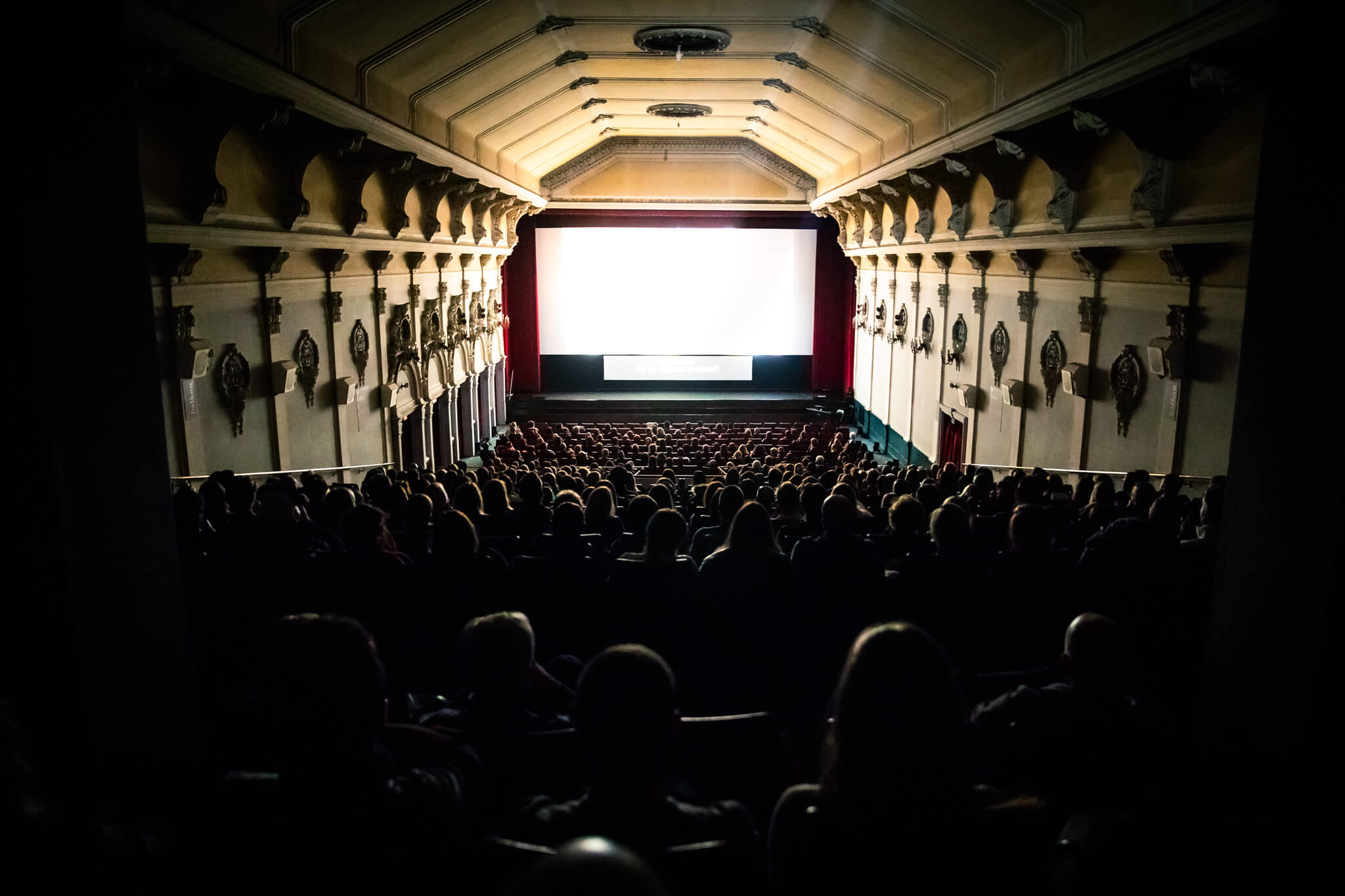 For the 95th birthday of Zagreb’s iconic Europa Cinema (8 April) a platform under the name Kino Europa Online  was launched, streaming contemporary international auteur film, the backbone of the cinema’s listing from 2008 to 2019. A year after the closing down of the cinema, the aim of this platform is to bridge the gap that arose when the cinema operations were discontinued, to keep continuity in the availability of good film programme and symbolically pay respect to the hall whose monumentality made it a special and favourite place in Zagreb for film art almost an entire century. The platform currently includes around forty film titles which comprised a part of Europa Cinema’s repertory between 2009 and 2019, the period when the cinema was managed by Zagreb Film Festival art organisation.

The film program, which is available online, is symbolically divided into the Great Hall, which will feature contemporary feature films from the former cinema program, and the Müller Hall, which leads to the croatian.film platform, where everyone is invited to enjoy local short films for free.

Get comfortable in your armchairs and enjoy watching Croatian short and contemporary international films!